The United States Soccer Federation voted on Saturday to repeal a controversial 2017 policy that had required players stand for the national anthem, then issued a statement hours later condemning the “offensive comments” of a dissenting delegate who downplayed the impact of slavery and dismissed police brutality against African Americans as a media-hyped “statistical anomaly” in remarks from the floor.

More than 70% of the members of US Soccer’s ruling body voted to repeal Policy 604-1, which stated all national team members must “stand respectfully” during the song.

About 30% voted to keep the policy in place, none more vocally than Seth Jahn, a US Paralympian and current member of the US Soccer Athlete Council who delivered a seven-minute rebuke of the proposal that rehashed a number of familiar right-wing talking points, including an indictment of the media for not reporting about black-on-black crime, spurious correlations between the “politicalization of sport” and declining TV ratings, gross minimizations of the horrors of slavery and disparaging references to “social justice warriors” and “identity politics”.

Late Saturday night, US Soccer issued a statement distancing itself from Jahn’s remarks.

“The offensive comments made from the floor by a delegate during today’s annual general meeting do not represent the views of US Soccer,” the statement read. “As we reflect on a successful AGM, we also want to underline the importance of US Soccer’s focus on diversity, equity and inclusion efforts within the federation and across our membership. An important step forward in this process was the repeal of Policy 601-4 today during the national countil meeting. As US Soccer Federation president Cindy Parlow Cone said after the AGM, there is never a place for racist comments in any form.”

Earlier Saturday, Cone, who was elevated to US Soccer president when Carlos Cordeiro resigned amid controversy last year, acknowledged the repeal was “divisive” during a breakout session with reporters.

“We know that this is a very divisive issue within our country and throughout the world,” Cone said. “So I was not surprised that our membership was not 100% one way or the other.”

The US women’s national team stood as a group during the anthem prior to their third and final SheBelieves Cup game on 24 February after some knelt in the tournament opener six days earlier. Team members said they were past the protesting phase of the anthem debate during the round-robin competition but still committed to fighting to end to systemic racism.

In June, US Soccer’s board of directors voted to repeal the no-kneeling edict, which had been put in place after Megan Rapinoe knelt before a 2016 game in solidarity with NFL quarterback Colin Kaepernick, who started the demonstration as a protest of racial injustice.

That board vote required the confirmation by the wider US Soccer governing body which it received during Saturday’s annual meeting, but not without the vehement dissent of Jahn, a US armed forces veteran who played on the US national seven-a-side team at the Rio Paralympics and served as head of security for the women’s national team during the 2019 World Cup in France.

In prepared remarks strewn with specious claims and historical inaccuracies, Jahn described police brutality against black and brown people as “a narrative with relatively zero data to substantiate it”.

“The facts just don’t have time for the feelings,” he said. “I worked in law enforcement in two large agencies alongside my black, brown, white, yellow, red, purple peers, I never once saw a hint of police brutality.

“Does that mean it doesn’t exist? Absolutely not and it’s important to address those atrocities when they manifest, to exercise critical thinking and to also rebuke the divisive narrative exacerbated by the media in order to garner their ratings as they exploit our emotive state.”

Jahn went on to dispute the impact and legacy of chattel slavery in the US, making the argument that it was not a uniquely American practice.

“I keep hearing how our country was founded on the backs of slaves even though approximately only 8% of the entire population even owned slaves. Every race in the history of mankind has been enslaved by another demographic at some point in time.

“Yet in all of history only one country has fought to abolish slavery: the United States of America, where nearly 400,000 men died to fight for the abolishment of slavery underneath the same stars and bars that our athletes take a knee for. Their sacrifice is tainted with every … knee that touches the ground. It’s shameful and embarrassing.”

After Jahn’s statement and prior to the final vote, Cone made it clear the proposal to repeal the anthem policy shouldn’t not be conflated with disrespecting the flag or the armed forces. 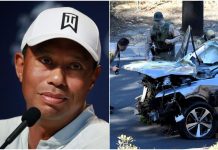 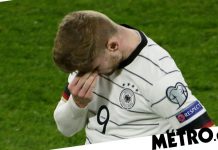 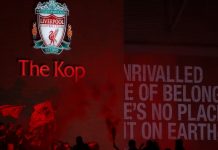 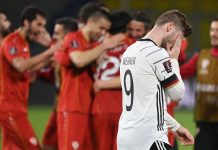 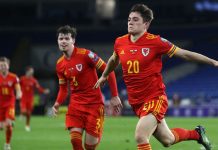 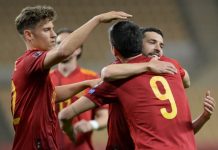 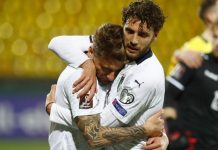 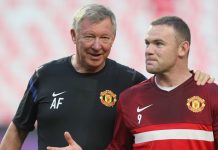