The 23-year-old Moore from Ohio was visiting California for the 2022 Coachella Valley Music and Arts Festival where she lost her mobile phone, credit card and rental car keys.

The next day, Moore got into an Uber ride driven by Torres, who noticed the woman’s distraught look.

He stopped driving Uber for the day and offered to wait for Moore while she got a new phone at a shop.

He also helped Moore to look for her phone which contained her credit card after successfully tracking the device down.

Before leaving, Moore had dinner with Torres where it was revealed his 18-year-old daughter was diagnosed with cancer which made Moore decide to help him.

“That was the most insane thing ever. I still can’t believe it.”

Torres’ father also had cancer and passed away the day after the fundraiser went live, Moore said.

Torres reportedly said he almost did not accept the ride.

He was looking to make some extra money for his daughter’s treatment.

The money raised by Moore will help the family cover outstanding medical bills and other expenses. 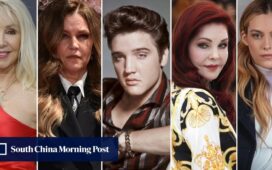 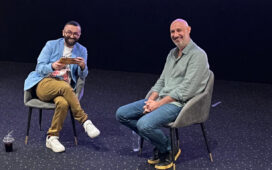 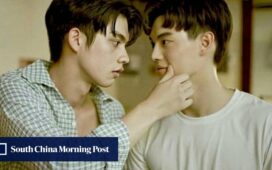