Walmart dropped 6.4 per cent after the retail giant reported a disappointing quarterly loss and announced higher capital spending in the coming year that will pinch profits.

“I am not trying to throw anyone under the bus,” Tenev said as he was barraged with questions during a virtual hearing held in online video format.

“All I can say is Robinhood played it by the books.”

Gabriel Plotkin, founder and chief investment officer at Melvin Capital Management, said in his testimony that the fund did not manipulate trading.

Investors remain optimistic that Washington will soon approve more stimulus spending, but they are unsure if President Joe Biden will succeed in winning passage of the entire US$1.9 trillion (S$2.5 trillion) package.

Analysts also pointed to unease about high equity valuations and rising yields on US Treasury bonds in anticipation of higher inflation.

In other releases, new home construction projects fell in January for the first time in five months, although building permits increased during the month. 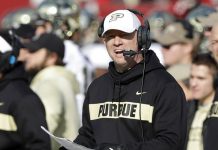 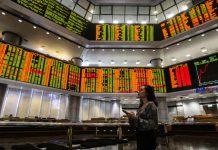 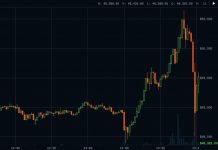