Seoul — Fans of Usher and BTS must be thrilled by the news that Usher is showing his love for the Korean boy band’s new single, Butter. The legendary American singer took to Twitter and TikTok on June 3 to share a fun video in which he struts his stuff to the tune of BTS’ Butter. Interestingly, the singer’s new clip uses the part of Butter where BTS references his iconic hit ‘U Got It Bad’ with V singing, “Don’t need no Usher/To remind me you got it bad.”

The lyric was highlighted by Usher, who added the line in the caption with a bunch of emojis for emphasis. It is no secret that Jimin is a huge fan of the American singer, as BTS often talks about it. Jimin also mentioned more than once that he would love to collaborate with Usher, according to Soompi.

Check out Usher’s new video, which he tagged “#ButterChallenge” on TikTok, below!

The boyband debuted under Big Hit Entertainment in Seoul in 2013. Each BTS member co-writes and co-produces their own music and their music style includes a wide range of genres.

In 2017, BTS gained popularity internationally, breaking records and was the first Korean group to receive a certification by the Recording Industry Association of America (RIAA) with the single Mic Drop.

BTS is the first and only Korean act as of 2019 to top the US Billboard 200 with the studio album Love Yourself: Tear (2018) and has since hit the top of the US charts with the albums Love Yourself: Answer (2018) and Map of the Soul: Persona (2019), making BTS the first group since The Beatles to earn three number one albums in less than a year./TISGFollow us on Social Media 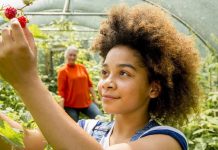 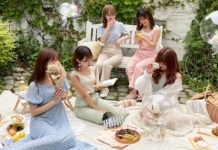 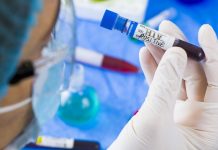 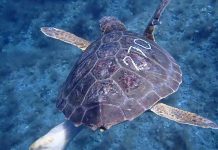 ‘I wanted to cry for my country’: Myanmar students suffer as they watch coup aftermath from exile in Thailand 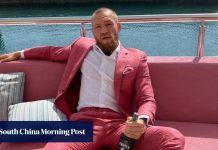 How UFC fighter Conor McGregor became the highest-paid athlete in the world – he earned US$180 million in the past year alone, more than... 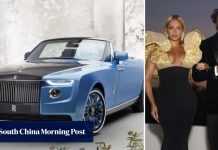 Did Beyoncé and Jay-Z just order the world’s most expensive car? Why this custom-built Rolls-Royce Boat Tail is worth US$28 million 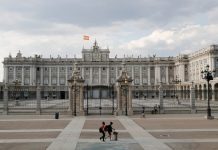 Cure for summertime blues: Europe gears up for tourists 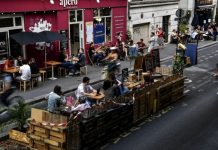 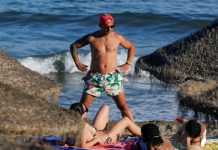 Tourists delight as Spain opens up to vaccinated travellers 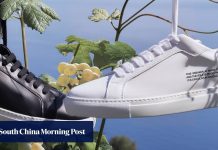 Shoes made from grapes, bags made from mushrooms: vegan leather has fans in Hermès and other fashion brands, but cowhide alternatives have their drawbacks