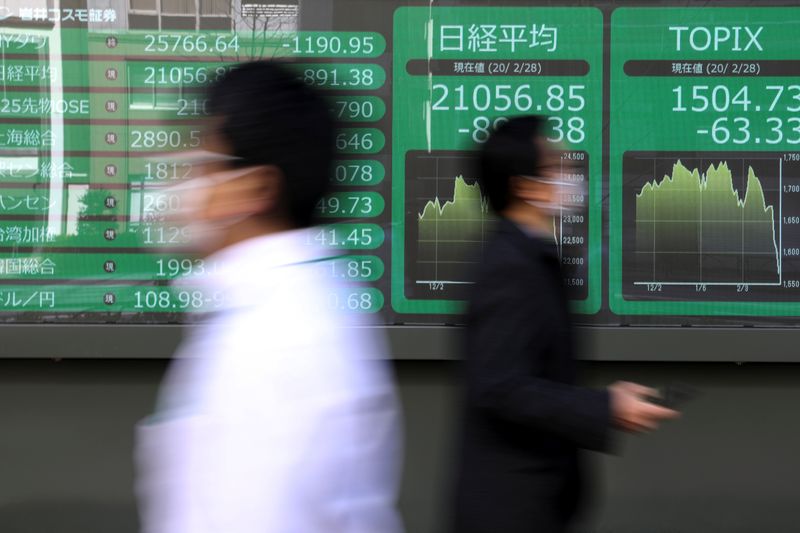 © Reuters. People wearing protective face masks, following an outbreak of the coronavirus, walk past a screen showing Nikkei index, outside a brokerage in Tokyo

BOSTON (Reuters) – Global stocks and oil jumped and Treasuries sold off on Monday as progress in the development of a coronavirus vaccine lifted investor confidence in a world economic recovery.

“Preliminary trials have caused markets to come alive, not that they needed much encouragement,” Chris Weston, Pepperstone’s Melbourne-based head of research, wrote in a note Monday.

While stocks have also rallied on the assumption that Democrat Joe Biden would be the next U.S. President, the top Republican in U.S. Congress on Monday did not acknowledge Biden as president-elect, raising concerns about a rough transition of power.

Senator Mitch McConnell said in a speech that President Donald Trump was well within his rights to look into charges of election “irregularities” but did not offer any evidence of fraud.

The () rose 0.65%, but Joseph Capurso, a strategist with Commonwealth Bank of Australia in Sydney, expects the move to be short-lived.

“As a counter cyclical currency, the USD falls against most currencies as the global economy improves, with the exception of the JPY,” Capurso wrote. He noted modeling suggested the dollar was “significantly undervalued” against the yen.

The Japanese yen strengthened 0.25% versus the greenback to 105.09 per dollar, while Sterling

Gold prices slumped as investors pivoted away from the safe-haven metal in favor of riskier assets. 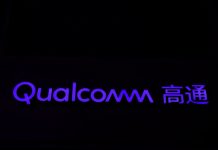 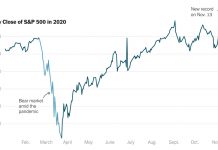 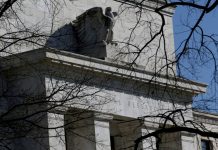 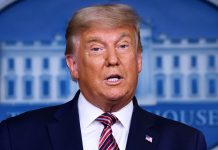