SINGAPORE – The year-end monsoon in Malaysia has resulted in more expensive vegetables sold here, with some almost doubling in price from a few weeks ago.

Local vegetable sellers said the price hike is not unexpected, adding that leafy greens are easily damaged by torrential rain.

A spokesman for FairPrice supermarket said hardy vegetables such as cucumber and bittergourd are about five to 15 per cent more expensive, while the prices of other vegetables imported from Malaysia have generally remained stable.

She said FairPrice will continue to monitor the situation closely, adding that the supermarket chain had absorbed the rise in cost initially in October and only progressively adjusted prices from early this month.

“While Malaysia is an important source for vegetables, we also source vegetables from Thailand, Indonesia, China and from local farms as well,” she added.

DFI Retail Group, which runs supermarket chains Cold Storage and Giant, said: “We have seen cost price increases on a number of our produce items due to the recent unfavourable weather, exacerbated by congestions at the port, which has impacted supply.”

Malaysia is the largest supplier of vegetables here. Last year, Singapore imported about 582,000 tonnes of fresh and chilled vegetables, with Malaysia accounting for 42 per cent of the supply.

According to the Malaysian Meteorological Department, Malaysia has been experiencing heavy rainfall and thunderstorms since Sept 24, with the monsoon weather expected to continue into late November.

Floods could break out in some areas like Kelantan, Terengganu and Perlis, it added.

Malaysia’s monsoon season stretches from May to September and from November to March.

Prices for other leafy vegetables, such as xiao bai cai and choy sim, are also up.

“When it is constantly raining, these vegetables tend to wilt and rot easily. This price increase usually happens during the wet seasons,” said Mr Qiu.

Mr Sim, who declined to give his full name, said: “The food that is harvested is usually transported to Singapore on the same day.

“With the rainy season, farmers can’t plant vegetables for the whole month. The harvested vegetables become more limited, so there is an increase in price because of the supply.”

Vice secretary of the Singapore Fruits and Vegetables Importers and Exporters Association, Mr Jerry Tan, said the price fluctuations are not due to the monsoon alone.

Farmers choose which crops to grow based on how profitable they think they may be, which may lead to supply disruptions for certain vegetables.

Mr Tan said: “It is like a gamble for them. They hope their next crop can fetch a good price. Sometimes they hit jackpot, but they also lose at times.

“Some other farmers will prepare themselves for the monsoon and grow more in order to meet the committed quantity.” 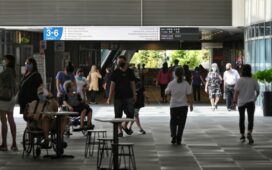 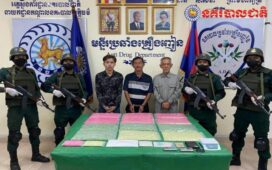 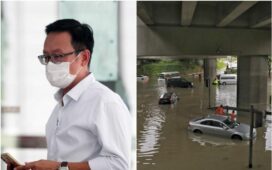 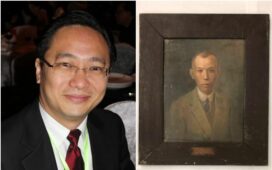 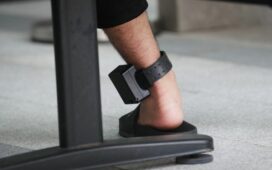 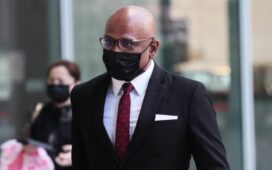