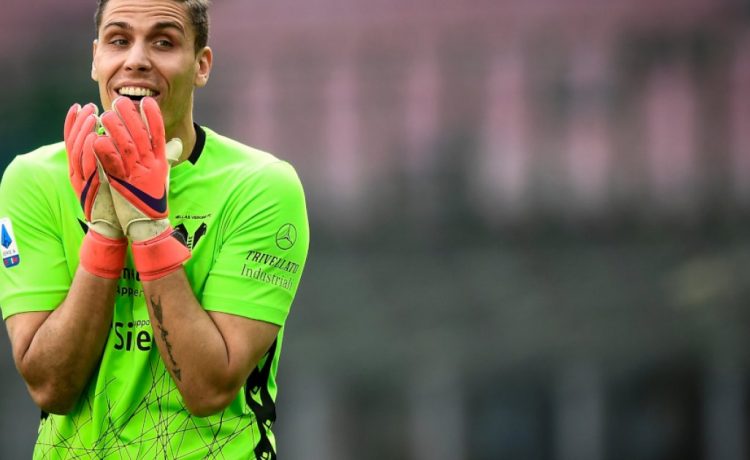 The deal which runs until June 2024 is reported to be worth €2.5 million (RM12.5 million) plus one million in bonuses.

Silvestri joined Verona in 2017 after three seasons with English side Leeds, having previously played for Italian clubs including Chievo and Cagliari.

In England, Silvestri saved four penalties in his first year in the Championship, playing just short of 100 games in total.

He played 115 games with Verona, helping them return to the top flight in the 2018/2019 season, earning a call-up for the Italian national team in October 2020.

Verona meanwhile confirmed they have signed Benevento goalkeeper Lorenzo Montipo, 25, on loan with an option to buy. — AFP 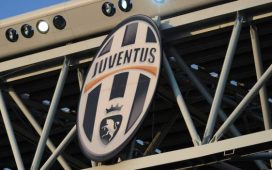 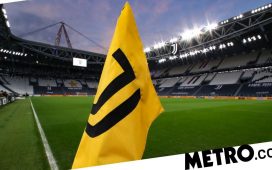