Police in China are investigating a man under suspicion of beating his girlfriend, who was seven months pregnant, and allegedly causing a miscarriage.

Liu Tingting, from Tai’an in Shandong province in eastern China, said in a video that her boyfriend at the time, a general manager at a local Mercedes-Benz store, regularly physically assaulted her. It is unclear if they are still together.

In the video, Liu held her Chinese identification card in front of the camera followed by a clip of her then-boyfriend, surnamed Yin, appearing to knee her in the stomach and throw her off a bed.

“When I was seven months pregnant, Yin started hitting me because he did not want me to deliver the baby,” claimed Liu. 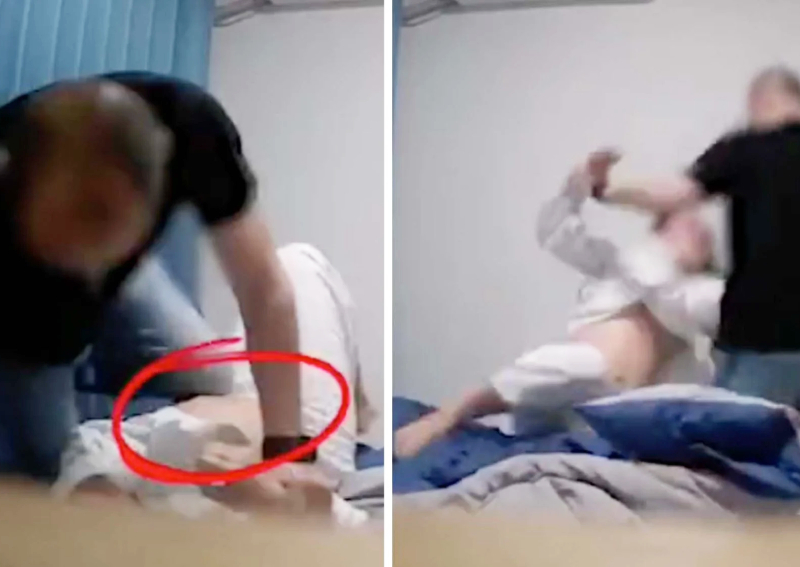 On Thursday (June 16), a police officer told the Chinese news platform Feidian Video that they are investigating the incident and “will release an official announcement once we discover the truth”.

The Mercedes store confirmed that Yin is the general manager, but they said they had been unaware of any domestic incident before the video went viral.

One person said: “I just could not imagine how desperate the woman felt.” Another asked: “How could a person be so inhumane?”

Violence against women is under a particular microscope in China after a vicious attack on a group of women in Tangshan, in northern China’s Hebei province, igniting a conversation about personal safety for women in the country. Police arrested nine people connected to the attack on June 12.

Domestic violence incidents routinely make headlines in China, including a particularly violent case in 2020 when an ex-husband killed a Tibetan vlogger by lighting her on fire.

In July 2021, many people in China were angered when a man who tried to violently force his ex-girlfriend into a car did not get charged with any crime after promising he would not do it again.

The All-China Women’s Federation, a women’s rights organisation closely associated with the government, found in 2021 that 30 per cent of married women in China had experienced domestic violence.

Another 2021 study found that 77.6 per cent of 223 prisoners in jail for assault or murder had committed the crime in a domestic dispute.

China’s Anti-Domestic Violence Law came into effect in 2016 to crack down on domestic violence and introduced restraining orders as an avenue to seek protection against potential abusers.