KUALA LUMPUR, Oct 13 — A group of men who went on a hiking trip met an unexpected “tour guide”.

A dog, which they duly named Pali, who then tagged along with the group on their hike.

The story of Pali was shared by local content creator, Khairul Aming on his TikTok page which he later shared on his Twitter page.

In the one-minute-eight-second video, Khairul narrated that he and his friends were just starting their hike when they stumbled upon the furry tour guide.

Khairul who was taken with Pali’s cuteness, decided to give it a biscuit and he was surprised when the dog decided to join their group for the rest of the 12-kilometre hike.

According to Khairul, Pali was very helpful and attentive as it would often check the area for wild animals and the road ahead to make sure it’s safe to travel.

Khairul also said in the video that the reason they named the dog Pali was because it reminded them of their friend with the same name.

“Pali guided us until we reached a river stream at the end of the track. We then rewarded him with sandwiches, and we gave him nasi lemak.

“But remember, please don’t feed dogs any chocolates as it is harmful to them,” Khairul said in the video.

Khairul added that Pali patiently waited for them while they were enjoying their time at the stream and escorted the group all the way back to their cars.

The group ended the hiking trip with a mini photoshoot with Pali.

Social media users were impressed with Pali with some of them sharing their own encounters with Pali.

“This video is so wholesome. Though Muslims cannot pet dogs without cleaning measures, Islam taught us to be kind or ‘ihsan’ to animals and he successfully exemplified it,” Twitter user nsrhrzk commented. 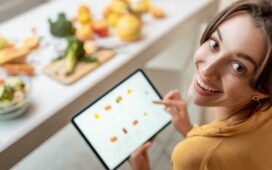 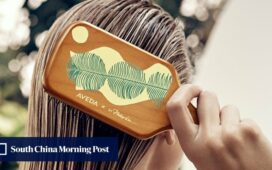 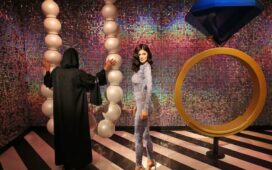 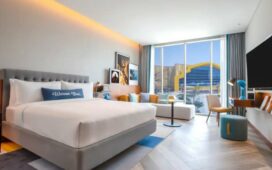 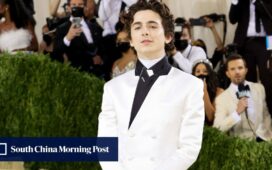 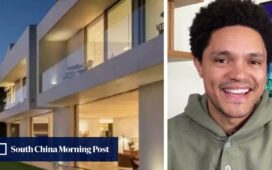 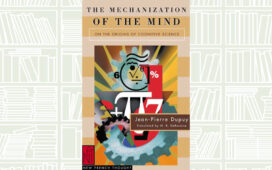 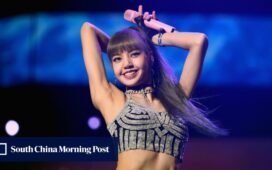 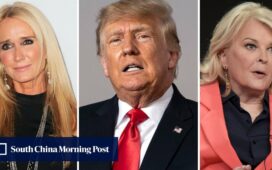 Who has Donald Trump dated? He had romantic dinners with RHOBH star Kim Richards and Candice Bergen, and once juggled two affairs while married to Ivana … 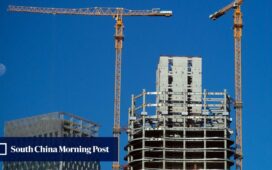