The coronavirus changed the world but not Wong Lay Hoon’s determination to compete again in ultramarathons.

While many live races have been cancelled due to the pandemic, the bank executive, who had surgery on her right anterior cruciate ligament in January, is back pounding the pavements. She has also found a new outlet for her passion – virtual runs – and is planning to take part in the Oct 12-Nov 15 Craze Ultra, a 100 mile (160km) virtual challenge.

The 49-year-old said: “Virtual runs give me something to work towards, which is better than not having anything (to train for). Without a goal or aim in mind, you won’t get that rush.”

She is not alone, as many fitness enthusiasts have turned to the many digital alternatives available.

Virtual races have also been well-received internationally, with the Virtual London Marathon selling out with over 45,000 entries.

Dr Boey said: “At times… there were more than two such events over a weekend, so people might be expecting this trend to continue.

“Now that it is possible to participate in virtual races, it is very likely that these factors motivated people to sign up for such races.”

Some have also joined virtual races for the first time as they find it less daunting compared to a traditional one. The convenience and flexibility of these virtual races are another factor.

OCBC Cycle 2020 Virtual Ride participant Dennis Tan, a first-timer, said: “I didn’t want to join previous editions because it’s a huge event with many people and I was just afraid in terms of pace and number of people. I prefer virtual events, especially for first-timers.”

Technology plays a much bigger role in virtual races as participants are required to track their runs, swims and bike rides on a GPS-tracking device.

Event management company Infinitus Productions, organiser of the Star Wars Virtual Run South-east Asia and STVR, uses its own fitness technology platform, MOVE by LIV3LY. There, participants can log their workouts and can see how much of each challenge they have completed on the app.

Others may rely on existing fitness applications such as Strava.

Infinitus Productions managing director Jeffrey Foo said: “(One of) the benefits of technology is that you can almost bring (consumers) to any venue and it could earn you a slot in the physical event that is sold out worldwide.”

Some organisers like Togoparts. com, which has been organising virtual cycling challenges since 2016, have also come up with platforms that allow interactions between participants. Gamification elements are added to encourage and reward them when they cross certain milestones, which is why its CEO Evan Lee believes that virtual races can complement physical ones.

Holding the event online means that the production costs can be 40 per cent of those of traditional races, but the registration fee is also significantly lower, with sign-up fees often costing less than $20.

Organisers of virtual runs also have to mail race entitlements to participants, which means that a bulk of the budget goes towards courier-service fees instead of logistics like tentages and barricades.

He added: “Reinforcing brand awareness and recall are important tactics for companies, especially when they cannot actively present themselves to the public when their regular mode of operations is severely curtailed.”

Most likely, though many say one thing that cannot be replicated in virtual races is the race-day atmosphere. Dr Leng Ho Keat, an assistant professor at the National Institute of Education’s physical education and sports science department, believes live races will still be more popular in the near future.

He said: “Many… participate in sports events to enjoy the camaraderie and create shared experiences with other participants.”

Long-distance events such as the Boston Marathon, for which one has to qualify, also have a certain prestige, which is why James Walton, sports business group leader for Deloitte South-east Asia, believes that the race calendar will go back to the way it was in two to three years.

But he added that there could be a market for virtual events that cover shorter distances or allow participants to join a challenge that requires them to complete a certain distance over a period of time.

He said: “For 5km and 10km runs, there’s no crowd, no euphoria, people are doing it because they want to test themselves and join their friends in the race. We’ll see these kinds of events more because they fit in the community.” 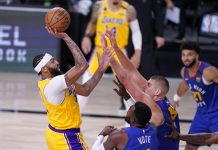 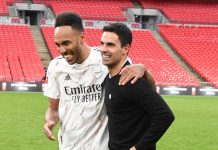 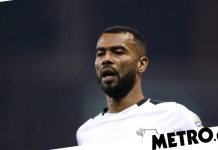 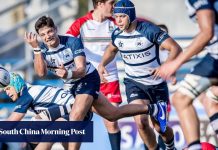 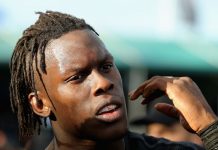 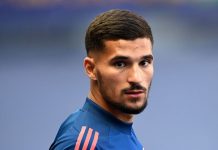 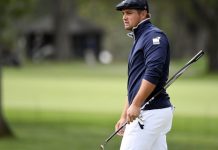