Immersion in virtual reality may relieve some of the pain of contractions before childbirth, a small study suggests.

In a half-hour test among 40 hospitalised women in labour, those who used VR headsets that provided relaxing scenes and messages reported pain reductions compared with those who didn’t get headsets, researchers said in a presentation at the annual meeting of the Society for Maternal-Fetal Medicine in Grapevine, Texas, United States.

The next step is to test the technology for longer periods in labouring women.

“Because that’s what the real goal is, right?” said study leader Dr Melissa Wong, an obstetrician-gynecologist at Cedars-Sinai Medical Center in Los Angeles, in a phone interview. “If we’re going to say that people should have them in the hospital, it’s not to get them through 30 minutes of contractions, it’s to help them in labour,” Wong said.

To test the VR headsets, Wong and her colleagues recruited women who were in the hospital to have their first child and who hadn’t yet taken any pain relief drugs.

All of the participants were having contractions at least every five minutes and all of them scored their pain level at between 4 and 7 on a 10-point scale, with 10 being the worst pain.

Patients in the control group also had a significantly higher heart rate after the test period, which was one of the secondary outcomes Wong’s team looked at. There were no statistically meaningful differences between the groups in blood pressure or delivery outcomes.

“We believe it has a significant amount of credibility,” said Dr Michael Foley, chair of the department of obstetrics and gynaecology at the University of Arizona in Phoenix, who wasn’t involved in the study but who has also studied VR as a pain relief method during labour.

“I think it’s another alternative for patients other than having to take narcotics, epidurals, nitrous oxide or anything in terms of medication, if they want to go more natural, this is something that can truly augment that experience,” Foley said.

The visualisation used in the test is called Labor Bliss, by the software developer Applied VR. Future research should test different visualisations and levels of user interaction, Wong noted. “I do feel pretty passionately that the labour visualisation matters,” she said.

An ideal technology, in her view, could integrate an immersive virtual experience with signals from the woman’s body as she undergoes contractions and labour.

“Anything that’s an electric signal could trigger this. I think it would be super cool to see if we could use the electric signals of their contractions to change the scenes,” Wong said. 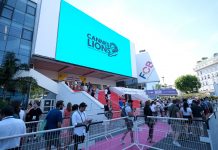 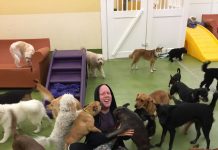 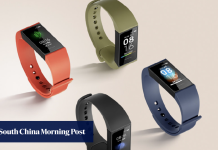 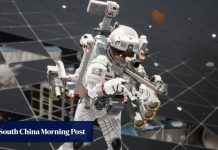 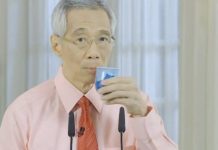 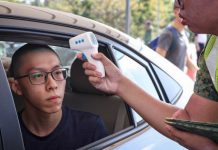 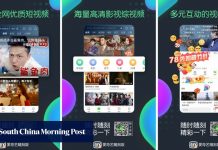 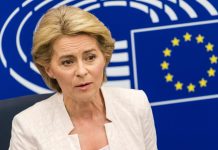 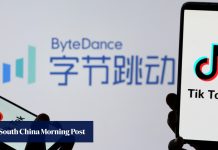 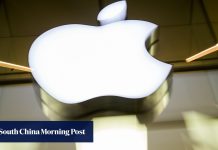