As MPs crossed swords in Parliament in a lengthy debate on jobs and foreign worker policies in Singapore on Tuesday (Sept 14), Minister for Foreign Affairs Vivian Balakrishnan found himself in a hot mic situation.

“I called Mr Leong Mun Wai today to apologise for my private comments to a colleague in Parliament yesterday. I disagree with him on the issue, but I should not have said what I said.

“Mr Leong has accepted my apology.”

In a segment of the session, live-streamed on YouTube, some sharp-eared viewers heard another voice saying “He’s illiterate” as NCMP Leong asked Manpower Minister Tan See Leng for clarification on the data discussed.

The comment was followed by “Seriously, how did he get into [Raffles Institution]? Must have been a lousy school.”

These words appeared to be picked up by a microphone that was not switched off after Dr Tan spoke at the podium. 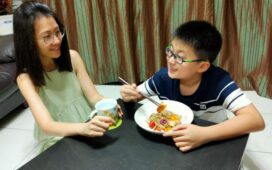 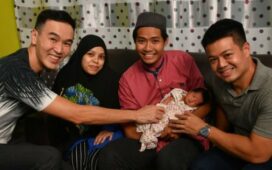 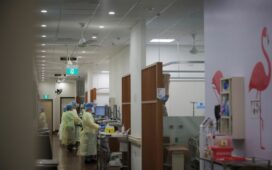 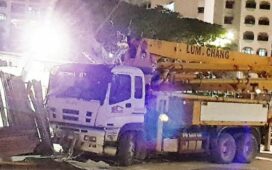 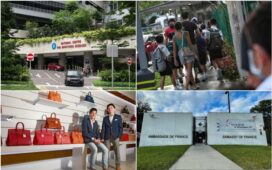 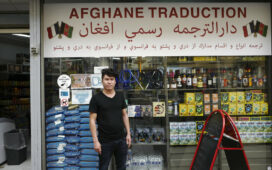 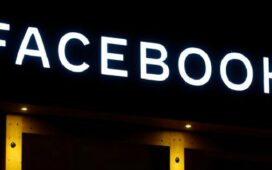