Singapore — Appearing on CNN in an interview about how Singapore was using pop songs to encourage citizens to get vaccinated, an amused Vivian Balakrishnan described the Phua Chu Kang song ‘Get your shot, Steady Pom Pi Pi’ as “corny but effective”.

The news channel’s presenter Julia Chatterley brought up the viral music video during an interview on a CNN live show aired on May 27 with Singapore’s Foreign Minister Vivian Balakrishnan.

Playing the video before the commencement of the interview, Ms Chatterley said to Dr Balakrishnan: “I bet that’s the most unique way you’ve ever been introduced”.

She also added that she enjoyed watching the video and “absolutely loved it”.

Responding, Dr Balakrishnan said that the video “is corny but effective. It certainly got the attention of people and got the message out there”.

He also noted that about 35 per cent of Singaporeans had already received their first dose of vaccine, and that the plan was to roll out the vaccines as quickly as possible.

“The main limiting factor is supplies,” he said.

Dr Balakrishnan added that the video was “a way of getting people’s attention, explaining it in a humorous way. And yet, a very serious message”.

“That this (vaccine) is lifesaving, and this is the way we need to get out of this box that Covid-19 has trapped us in for the last one-and-a-half years,” Dr Balakrishnan said.

Titled Get Your shot, Steady Pom Pi Pi, the video features Gurmit Singh as Phua Chu Kang and Irene Ang as Rosie, who both starred in the sitcom that ran for eight years, Phua Chu Kang Pte Ltd.

The video attempts to relate to people in Singlish, while encouraging Singaporeans to “faster go and vaccinate”.

Released by Gov.sg on May 2, the video has garnered almost 1.5 million views on YouTube. /TISGFollow us on Social Media 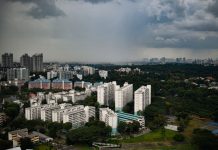 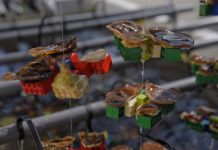 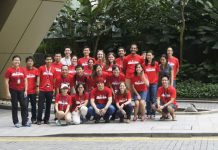 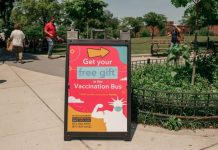 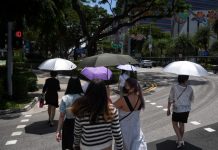 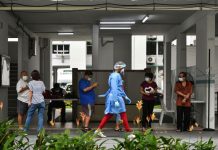 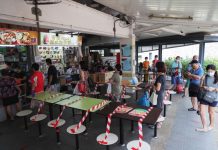 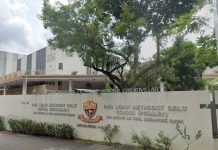 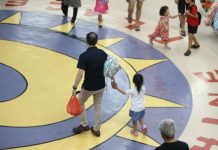