Voices: Pixar’s Lightyear just got cancelled by the anti-cancel-culture right 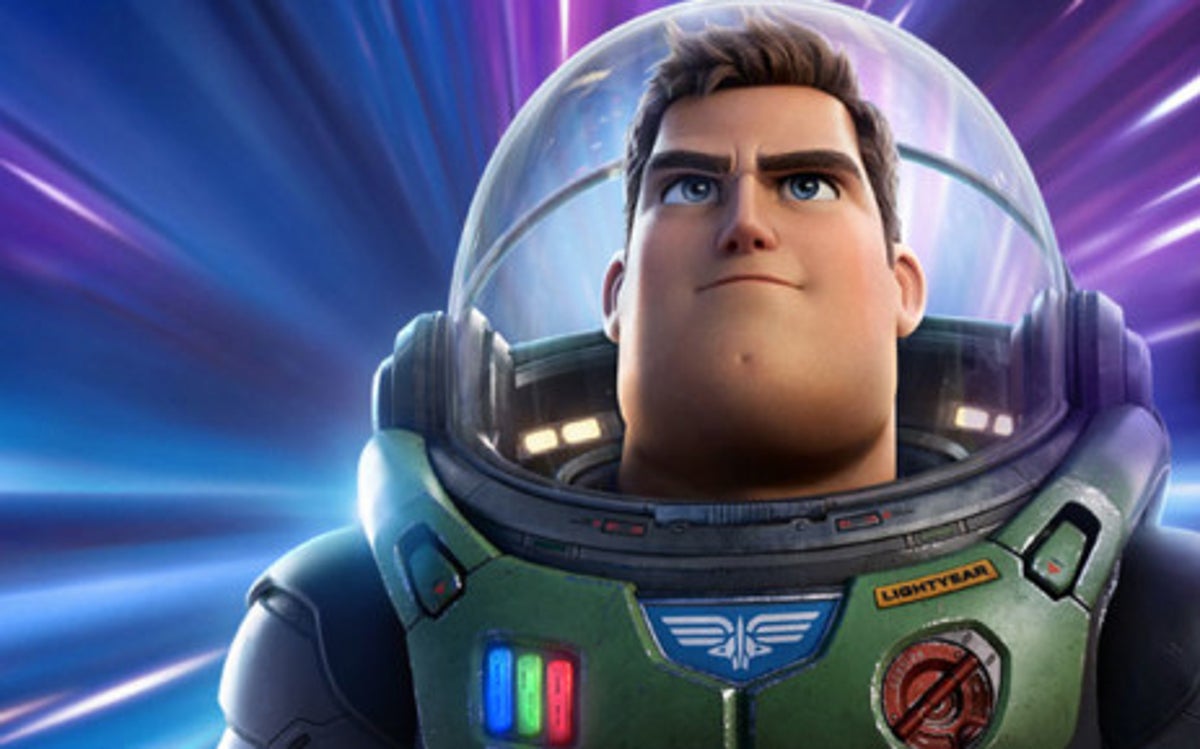 Cancel culture? Boo! It’s an attack on our freedoms by the terminally woke! There are limits, and sometimes we liberals go too far. We deserve a kicking. We deserve a Ted Cruz-approved cancellation.

So, I’m joining all you right-wingers in the fight against the new global Antichrist: Buzz Lightyear.

Don’t worry; we don’t have to hold hands during a demo – I know you feel that might be “a bit gay”. Which leads me to the point of why we have to boycott Buzz.

What, readers? You haven’t heard of this one? I’m sure that once you have, you’ll feel the same way as me and all my new bonkers pals, with the guns and religious texts, and the sound and the fury.

You see, the new Lightyear film includes a pair of women kissing. Those PC pissants at Disney/Pixar have clearly crossed a line. These aren’t gal pals, meeting up after work at a wine bar. They’re not relatives – sisters, or cousins, say. They are full-on, out (whisper it) lesbians.

The film has been banned in much of the Middle East as a result. Western conservatives are up in arms, too – especially Christian conservatives. Cruz went positively bananas.

Gay women? Satan hell spawn, as the Bible says. It’s an outrage. Wait, does the Bible even say that? I know religious types get all bunged up about Leviticus and the other bits where the peace and goodwill to all men, love thy neighbour stuff is quietly forgotten in favour of fire and brimstone and don’t say “gay”.

But is there anything about gay female relationships from, you know, Jesus? I think Paul wrote some cross letters to the Romans condemning them. (I have a confession to make: I went to a church school when I was young, so I had lots of Bibles thrown at me until I created a minor scandal by telling my teacher I didn’t believe in God.) This is the same Paul who had a fair few hang-ups, and is beloved by fundamentalists and other wack jobs as a result.

Oh, right, I’m getting off track here. Because this isn’t just about what the Bible does or doesn’t say. It’s about the children – and the scandal of exposing children to a gay female relationship. I mean, haven’t they got enough to deal with, what with exams, growing up, and parents who can’t afford to buy food? Confronting them with a gay kiss really is just too much.

Wait… what’s that? Some of them may already have been corrupted by any number of comedies, dramas, and other shows featuring gay characters? On mainstream channels in most of the Western world? But this is a film for children.

The kiss is chaste, in a way that, say, Star Trek’s first experiment in depicting same-sex love was definitely not (it’s in DS9). A lot of kids watched it – and still watch, if their folks haven’t cancelled their Netflix subscriptions. At any rate, the clip’s on YouTube, and you don’t first have to sign in, like you do for NSFW content. But that’s because YouTube’s standards are appalling, and we should consider boycotting that as well.

Anyway, Star Trek isn’t specifically for children. Never has been. But Lightyear is.

I know the little darlings probably bump into Mrs and Mrs Jones who run the bakery, who seem quite nice really and make a mean cupcake. But the pair don’t kiss on the job any more than Mr and Mrs Smith who run the bakery in Ogdenville do. So we can live with that… just about.

Sorry, getting off track again – I’ll retire to a corner of the office and give myself a talking to. We’re talking about how awful and appalling Disney has been in putting a gay kiss in a film specifically for children. But wait, doesn’t Disney Plus have loads of material specifically aimed at children in its Pride section? Which doesn’t seem to have brought the Antichrist down on us… Of course, those titles aren’t in cinemas, and they’re in their own special section. So it’s not “mainstream”.

Oh, sod it. I can’t keep this going any more.

The Buzz fuss is the biggest load of horse poo I’ve seen since the last load of bonkers hypocritical horse poo. The fact that conservative theocrats in America and the Middle East, and probably right-wingers in parts of Britain, are getting all bent out of shape because two animated women share a kiss just shows us how out there they are these days.

To keep up to speed with all the latest opinions and comment, sign up to our free weekly Voices Dispatches newsletter by clicking here

Did you think “cancel culture” was just a thing for the left? This shows you it’s time to think again, no? The real Disney scandal is that Buzz’s film – a fairly by-the-numbers outing featuring an established “franchise” character – is the first time we’ve been able to see an offering from the usually wildly creative Pixar people on the silver screen in what feels like for ever. Both Luca and Turning Red, critical and creative triumphs, and original films rather than sequels or spin-offs, were sent straight to the streaming platform.

Luca is about sea monsters and the acceptance of difference (as well as being a love letter to Italian summers). Turning Red, meanwhile, turns its attention to the challenges faced by a Chinese-Canadian teenage girl who transforms into a red panda as she moves into adolescence. It goes so far as to discuss (whisper it) periods! In a frank, open and often funny manner. 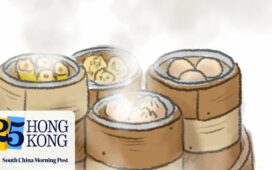 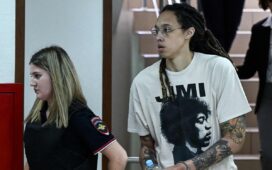 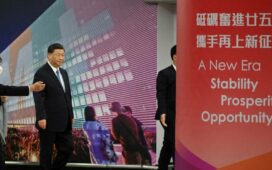 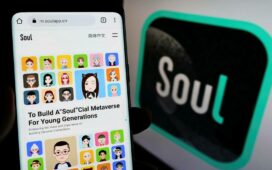 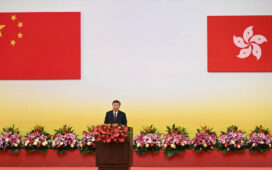 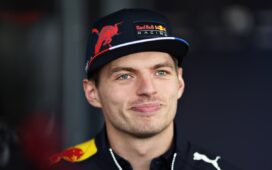