Voices: Sarah Palin’s plea to keep sex in the bedroom smacks of privilege

For someone who once discussed other people’s marriages on the campaign trail, Sarah Palin sure seems to have a narrow definition of topics that are A-OK for public discussion.

The one-time VP nominee, former Alaska governor and right-wing firebrand has lashed out at liberal darling AOC over the latter’s request that Republicans keep their sexual frustration away from her boyfriend’s feet.

It may seem strange that there is a political conversation about feet at a time when Covid deaths are soaring, Biden’s economic agenda is fighting for life, and the January 6 committee is subpoenaing Trump allies — but this is, after all, the apocalypse, and such things are, apparently, the new normal.

For those of you unfamiliar with the be-sandaled feet of Riley Roberts, the web developer’s decision to don a pair of open-toed shoes prompted former Trump adviser Steve Cortes to bash the politician for her boyfriend “showing his gross pale male feet in public (not at a pool/beach) with hideous sandals”. Feet? In public? Quelle horreur.

“If Republicans are mad they can’t date me they can just say that instead of projecting their sexual frustrations onto my boyfriend’s feet,” AOC snapped back.

As if the circus needed an extra clown, Palin has entered into the fray suggesting that liberals want to “pound, pound, pound” (honestly, you couldn’t make this up) “all the things that have to do with privacy and sex” and “advertising who is attracted to who” into “the public’s head”.

Why AOC’s boyfriend’s feet have anything to do with advertising who is attracted to whom is beyond me. It is, barring the never-ending discussions about which First Lady’s Christmas decorations were better, one of the silliest topics floating around the Hill. But Palin, in her enthusiasm to comment on any topic in order to retain a semblance of political relevance, has strayed into disappointingly familiar territory. “What you do in the privacy of your own home is fine, but I don’t want to know about it” is a common refrain among Republicans who, like Palin, have less than inspiring records on LGBT rights.

From the gay Santa advert that had hordes of people up in arms about a kiss between two men (’Why sexualize Christmas?” they wept, while listening to Santa Baby), to Pete Buttigieg being criticised for taking time off to care for his newborn, LGBT people have long been accused of “flaunting” or making issues of their sexuality where their straight counterparts are simply permitted to live their lives without comment.

“Why can’t people just keep their sex lives to themselves?” isn’t a question about sex, or what’s appropriate for discussion in a public forum; it’s a rallying cry to push LGBT people back into the closet and slam the door shut. Make no mistake, “the privacy of your own bedroom” is just another “don’t ask, don’t tell” – as Palin and her ilk know all too well.

Remember, this is a politician who may champion a limit on state involvement in individuals’ lives and yet directly intervened in the lives of Americans by failing to back equal marriage. “I don’t support gay marriage. I’m not going to be out there judging individuals, sitting in a seat of judgment telling what they can and can’t do, should and should not do, but I certainly can express my own opinion here and take actions that I believe would be best for traditional marriage,” she said in 2008, while telling people exactly what they could and couldn’t do (prior to the 2015 Supreme Court ruling backing equal marriage). A quick, almost unnoticeable, slight to LGBT people is no skin off Palin’s nose in a skirmish with AOC.

This was never just about Mr AOC’s feet, long may they wander about in sandals. It’s just another chance for Palin to suggest liberals are pushing a hyper-sexualized agenda, and a quick way to remind her Holy rollers that her politics haven’t changed a bit. 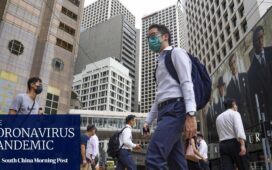 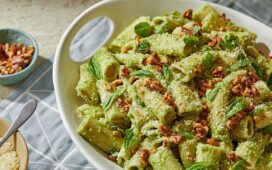 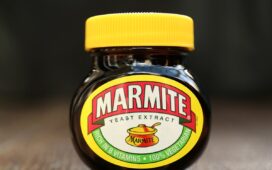 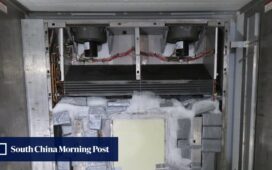 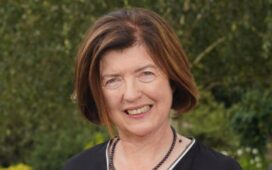 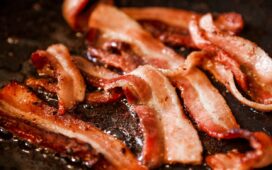 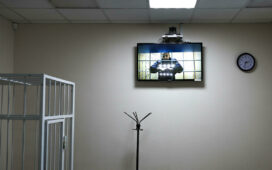