Asia Newsday
Asia Newsday > HongKong > Voices: This is why I hate to love The Kardashians
HongKong 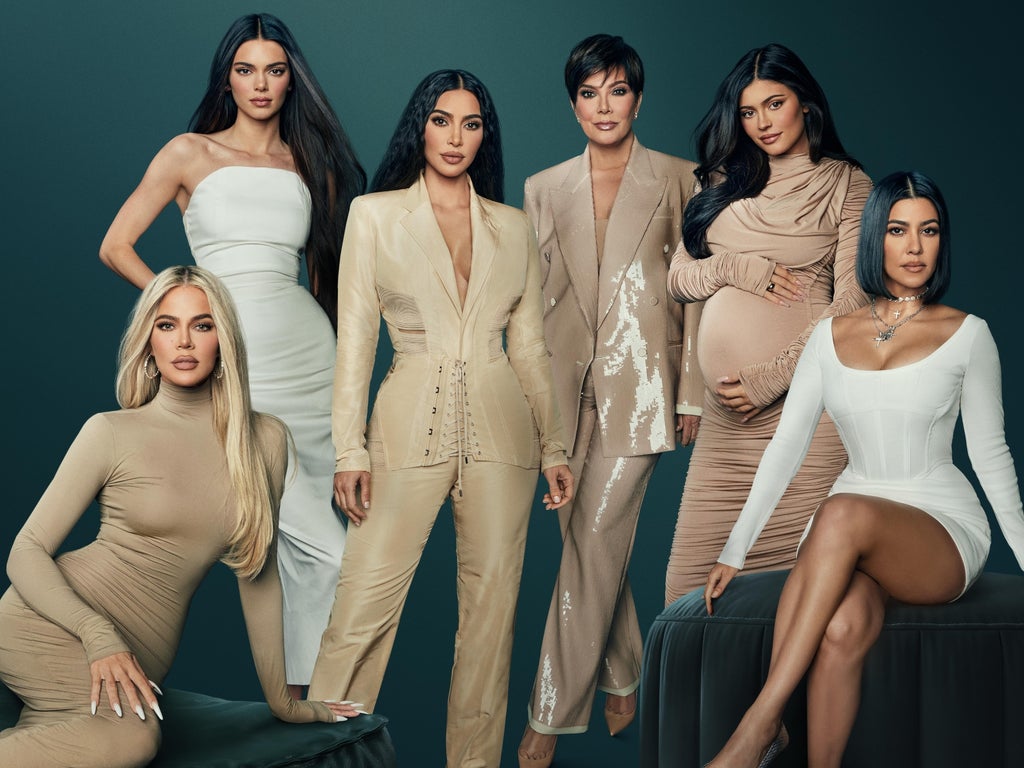 As I open up my laptop to watch yet another episode of The Kardashians in hopes of seeing the aftermath of an argument between Kendall Jenner and Scott Disick, and how Kim Kardashian and Kanye West are dealing with co-parenting, I take a moment to reflect and question myself slightly.

Since I was a young teen, I’ve followed the ins and the outs of the famous family – I can name the 11 grandchildren of Kris Jenner off by heart, and can even attempt to explain how Kylie Jenner and Rob Kardashian were both once step-parents to the same child.

However, despite my loyalty to the Kardashian clan, I also recognise how problematic the family has been in the past. From Kim Kardashian telling women to just “get their f**ing ass up and work”, to accusations of the appropriation of Black culture – and Kendall Jenner starring in an advertisement that suggested a simple can of Pepsi would help solve the issue of police brutality.

The family have long been a source of controversy and contention and often divide opinion. You either love them or you hate them. Personally, I stand somewhere near the warmer end for a plethora of reasons.

As a child growing up in the 2000s, the beauty standard was still the extremely thin, white, blonde-haired and blue-eyed likes of runway models and TV stars of the time. Like many young women and girls, I absorbed this standard and felt less worthy because of it. Then came along the Kardashians, who were curvier women of colour with darker, Middle Eastern features. It was one of the few times I remember being able to (slightly) identify with the women I saw in the media, which I will always appreciate.

Also, with the current state of the world at the moment – we are in the middle of an economic crisis and are still dealing with the fallout from the Covid-19 pandemic – one thing many of us are looking for is escapism. The Kardashians provide just that.

Their seemingly neverending family dramas and candour in sharing their personal woes helps people like me to feel distracted from their own worries and can even serve as something to identify with. The Kardashians might seem so far from similar to our own lives as to be laughable, but I would argue that from arguments with siblings to messy breakups, we can all relate to the famous family in some way shape or form.

I also feel that the Kardashians have been able to bring a new, fresh perspective to conversations around feminism. The image of the sisters is undoubtedly sexy, but they are also aspiring lawyers and businesswomen. Despite being constantly slut-shamed online and by the media, they haven’t shied away from embracing their sexuality and been able to show others that women don’t have to be conservative to be respected and empowered.

However, this doesn’t mean that they shouldn’t be held accountable for things they get wrong. The clan have never been shy of controversy – only recently, Kim’s unrealistic yet ever-desired body standards were called into question once again after she posted (then deleted, then reposted) a series of photos, and was accused of Photoshopping.

The family have faced accusations of Blackfishing and have been accused of appropriating hairstyles from other cultures. It could be argued that the Kardashians have made a profit from appropriation. It stings: when a Black woman possesses features such as big lips or tanned skin, they may be mocked or abused – but women like Kylie Jenner are applauded, even copied, after artificially obtaining such looks.

The Kardashian sisters might look great – but their figures and looks are of course unattainable for most of us.

Undeniably, past allegations of plastic surgery and enhancements, their gruelling workout regimes and diets may leave their followers feeling less than in comparison. Tie this in with the sisters promoting weight-loss products, such as appetite-suppressant lollipops and skinny teas, and it’s clear the Kardashians have created a beauty standard that is unrealistic for most – even if Kim has spoken out about her role in influencing the standards of beauty, saying she doesn’t think it’s “fair” when someone’s appearance is compared to her own.

All this said and done, however, as I look back at both the highs of lows of the family, I can’t help but warm to them and I do want to continually keep up with the Kardashians (pun intended). I’m drawn to their outspokenness and sincerity and I still anticipate every update and episode. I’m excited to see Kim continue her work in prison reformation, and to watch her sister Kourtney wed Travis Barker.

Though I recognise their problematic behaviours, I take the family as a whole – and their TV show – with a pinch of salt. I urge others to do the same – we’re all looking for distractions from the worries of life right now, and keeping up with the Kardashians is the perfect way of doing so.