The largest party in the ruling PN pact has in recent days intensified calls to cut ties with Prime Minister Muhyiddin Yassin’s Parti Pribumi Bersatu Malaysia and force snap polls less than a year after forming the government together.

The survey found only 31 per cent of voters agreed that Umno should withdraw from PN, with 44 per cent disagreeing. Crucially, only 21 per cent of Malays – who form the majority in more than half of the 222 parliamentary seats – said Umno should pull out from the pact that unites the country’s three main Malay Muslim parties while 62 per cent wanted PN to stay intact. The other main Muslim party is the Parti Islam SeMalaysia (PAS).

However, the poll between Dec 23 and 31 also showed the 1,202 respondents were nearly evenly split on whether Umno should head into the next election as part of the PN. Among Malays, 36 per cent said Umno should go it alone and just over half wanted the once dominant party to join forces with Tan Sri Muhyiddin’s coalition.

“In our view, PN’s dominance among the Malay electorate will be negatively affected should Umno decide to go it alone and, along with it, cast uncertainty as to the outcome if elections were held,” the Merdeka Center said in a press release on Tuesday (Jan 5).

It added that this scenario could create similar conditions to the watershed 2018 election, when Umno’s six decades of uninterrupted rule was ended by the Pakatan Harapan (PH) as Malay voters were split three ways.

Mr Muhyiddin and his party were part of the PH in that poll but defectors in the coalition led by him joined hands with Umno and PAS last February, leading to the Bersatu president being sworn in as Prime Minister in March with a new ruling pact, PN.

But Umno chafed at playing second fiddle to Bersatu in terms of government posts as well as influence over decision-making, culminating in a threat to torpedo the administration’s Budget 2021 during the year-end parliamentary sitting.

Umno stayed its hand amid concerns that Malaysia’s efforts to mitigate the impact of the Covid-19 pandemic would be jeopardised if government spending was not approved.

The party’s annual general meetings last weekend however saw about three quarters of its divisions resolve to ditch Bersatu and force fresh elections by March.

Umno’s top leadership is set to decide on Wednesday on whether to ratify these resolutions. The Straits Times understands that party president Zahid Hamidi – who has found himself sidelined by PM Muhyiddin – wants Umno’s leaders to resign government positions by next month. 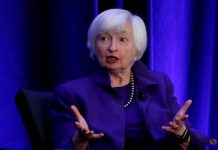 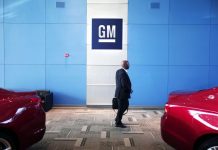 ‘It can be eaten’: Malaysian woman says she’s no odd fish, despite reaction to her koi soup 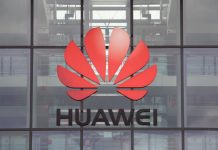 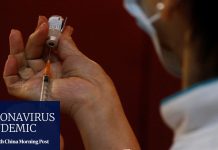 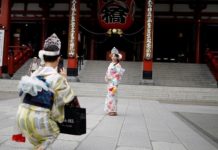 Tokyo seeks US vow of support in East China Sea, as dispute with Beijing heats up 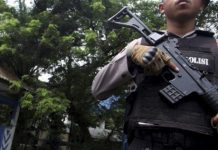 Isis support in Indonesia drops, but warnings of 'pop up' terror cells