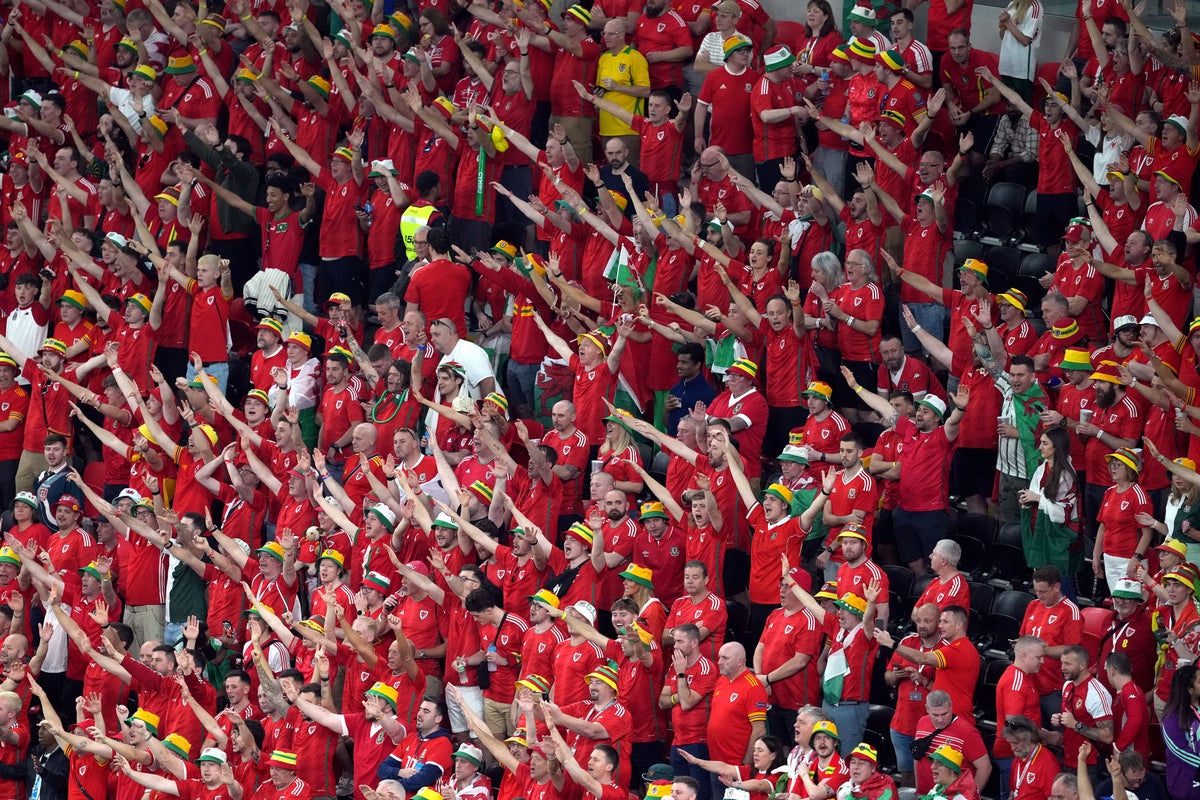 A Welsh football fan who flew out to Qatar to watch the World Cup with his son has died.

The man, named by the Welsh FA as Kevin Davies, is understood to have been in Doha with his son and friends, but was taken ill and died of natural causes on Friday.

The Wales Football Supporters’ Association’s fan embassy wrote on Twitter: “Unfortunately we have lost one of the Red Wall yesterday in Qatar, our sincere condolences go out to his son here in Doha and his family back in Wales. May he rest in peace.”

Noel Mooney, chief executive of the Football Association of Wales (FAW), wrote on Twitter: “So sorry to hear that one of our supporters has passed away here. Our condolences go to the family and of course we are here to support however we can.”

The Foreign, Commonwealth and Development Office said it was supporting Mr Davies’s family.

In a tweet, the Welsh FA added: “Mae CBDC yn cydymdeimlo efo teulu a ffrindiau Kevin Davies. Our deepest condolences from everyone at the Football Association of Wales. Our thoughts are with Kevin’s family and friends at this sad time.

“The FAW is in contact with Kevin’s family to help in whatever way we can.”

Officials believe more than 2,500 Wales supporters have made the trip to Qatar for the tournament.

See also  Guelleh re-elected president of Djibouti with 98.58% of vote: official count
Share on FacebookShare on TwitterShare on LinkedInShare on Reddit
asianewsdayNovember 26, 2022 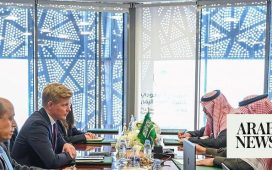 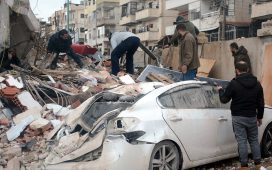 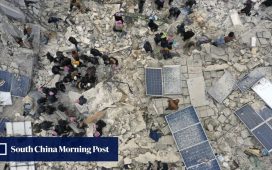 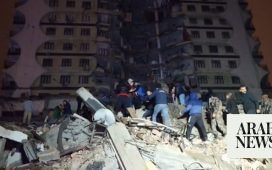