Wales start Kieran Hardy at scrum-half after his razor sharp passes brought some clinical impetus to the attack off the bench vs Scotland and he’s joined by a returning Jonathan Davies in the centre, partnering the fit again George North winning his 100th cap. Josh Adams is back on the wing after his suspension for breaking COVID protocols, forming a trio with Rees-Zammit and Liam Williams.

The pack sees maybe the most important selection of all as Josh Navidi slots in at blind-side flank. The Cardiff man’s physicality and energy alongside the class of Tipuric and Faletau could make a real difference. On the bench, Halaholo waits in the wings again after his assured performance at Murrayfield.

Mark Wilson returns in the backrow for England to go bicep for bicep with Navidi, while elsewhere it’s as you were as Eddie Jones puts faith in Youngs, Ford and Farrell to get his team to where he believes they can and should be.

Anyone under any illusions about whether England’s plan will be a bright new all flair future have been put straight by Jones selecting a six forwards-two backs bench split with Leicester’s George Martin set to have a day in the life as he makes his debut. 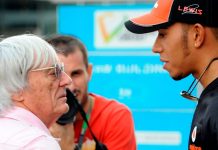 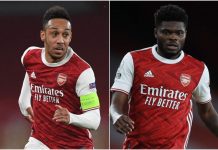 MCG to welcome up to 75,000 AFL fans as restrictions further eased 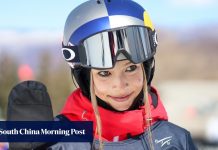 Beijing 2022 Olympics: Eileen Gu reflects on swapping US for China, from receiving death threats to inspiring a new generation 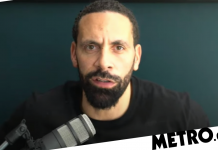 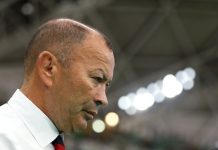 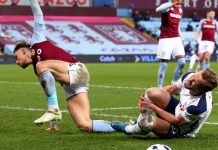