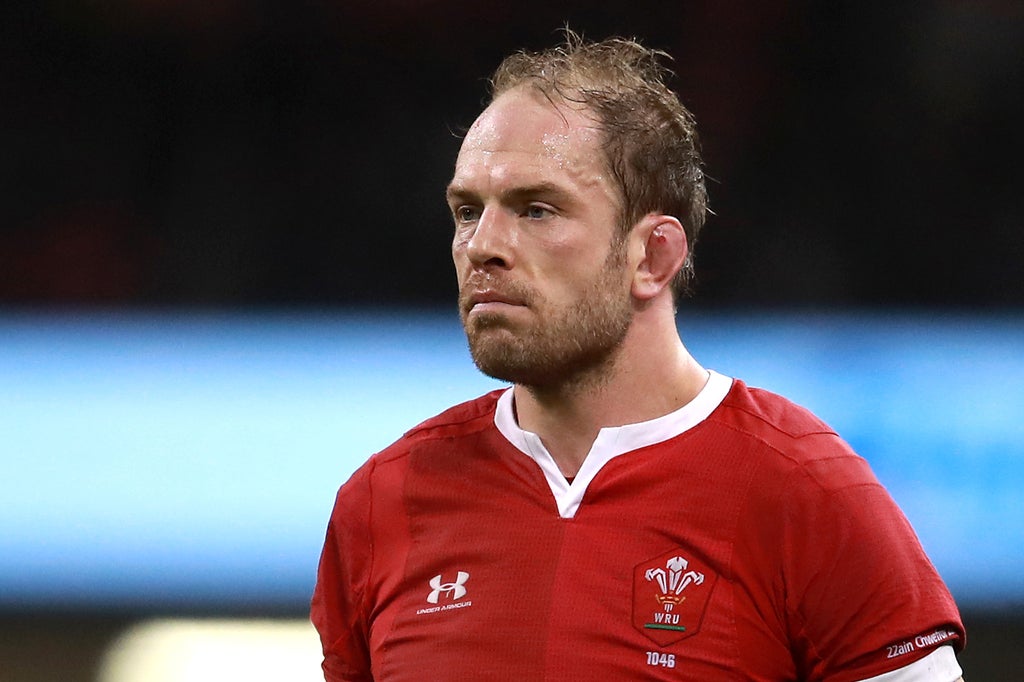 Wales host Italy in the final round of the Six Nations and they will hope to end the campaign on a high after a disappointing tournament.

Wales headed into the competition as defending champions but have so far lost to England, France and Ireland. They do not have a shot at the title but they have been given a boost this weekend as their stalwart leader Alun Wyn Jones returns from injury.

He will win his 150th cap in front of a home crowd but he isn’t the only star to reach a milestone on Saturday. Captain Dan Biggar will earn his 100th cap after an impressive individual Six Nations campaign for the Northampton Saints star.

Despite not retaining the title, head coach Wayne Pivac is happy with the performance considering the amount of injuries the team were hit with ahead of the tournament.

Speaking ahead of the match against Italy, he said: “At the start of the competition we had probably written it off due to the absentees. But we’ve grown throughout the competition, which has been really, really pleasing. I don’t think we are too far off, and with some other players to come back into the mix for the summer tour (to South Africa), we are in a reasonable space.”

Here’s everything you need to know ahead of the game:

When is Wales vs Italy?

The match will kick-off at 2.15pm on Saturday, 19 March at the Principality Stadium.

How can I watch?

The fixture will be broadcast on BBC One with coverage starting at 1.45pm. Fans can also stream the game on BBC iPlayer.

Wales have made seven changes from the starting team who lost to France. In the forwards, Dewi Lake, Alun Wyn Jones and Dillon Lewis get the nod from the off, while in the backs Johnny McNicholl, Louis Rees-Zammit, Uilisi Halaholo and Gareth Davies come into the side.

Despite the return of Jones, Biggar will continue his captaincy duties.

For Italy, Kieran Crowley has made two changes to his starting XV from their match against Scotland. Full back Ange Capuozzo gets his first start after an impressive debut last weekend where he scored two tries off the bench and Federico Ruzza starts ahead of Niccolo Cannone,

Italy have progressed well throughout the tournament and put in a good display against Scotland last weekend. However, Wales will be able to pull the win out the bag and leave the visitors waiting longer for their first victory in the Six Nations since 2015. Wales 35-15 Italy.

See also  Hong Kong Is Where Peaceniks and Radicals Unite