Wall Street tech shares rose sharply on Tuesday after whipsawing in a volatile prior session.

The broad-based S&P 500 index had added 0.5 per cent by the late US morning after opening lower in early New York dealings. Its information technology sub-index gained 1.1 per cent.

The Nasdaq Composite gauge climbed 1.2 per cent. The tech-heavy Nasdaq had briefly dropped into correction territory on Monday before recovering to end the session 0.1 per cent higher.

Markets have struggled for direction in recent days as traders debate whether or not inflation has peaked and how aggressively the US Federal Reserve will act to reverse it.

In an appearance before the Senate banking committee on Tuesday, Jay Powell, the Fed chair, said that high inflation took a “toll” and the central bank would act to prevent it from “becoming entrenched”.

Following strong US jobs data last week, and ahead of figures on Wednesday that economists polled by Reuters expect to show US consumer prices rose by 7 per cent in the year to December, markets have priced in the Fed’s first interest rate rise of the pandemic era by March. Goldman Sachs, the investment bank, expects four US rate increases this year.

“Its all about the Fed now and nothing else really matters,” said Hani Redha, portfolio manager at PineBridge Investments.

The US central bank, which began buying about $120bn of Treasuries and mortgage-backed securities a month in March 2020 to suppress borrowing costs and insulate markets from the shocks of coronavirus, has already reduced its purchases and is preparing to reduce its $9tn balance sheet.

Quantitative easing, said Redha, “had led investors further along the risk curve,” by raising the prices and reducing the income yields on bonds, “so you go to equities and then you go into the more speculative areas like unprofitable technology companies”.

“Now all that goes into reverse as they shrink the balance sheet and drain excess liquidity from the system.”

But Anatole Kaletsky, analyst at research house Gavekal, argued that it made sense to “buy the dip” following the Nasdaq correction.

“Inflation is peaking, and in any case is not as bad as it looks,” he said. “The year-on-year inflation rates everyone is panicking about are misleading because they include large paybacks for the collapse in prices in the first year of the pandemic.”

“Governments and central banks have obvious incentives to keep borrowing costs down,” he added, because of high levels of government and corporate debt that had built up during the era of ultra-low interest rates.

Government bond prices tend to fall in response to expectations of higher interest rates and inflation, which lower the real returns from the fixed-income paying securities.

Europe’s regional Stoxx 600 share index added 0.8 per cent, having fallen 1.5 per cent on Monday, in its worst daily performance since November. 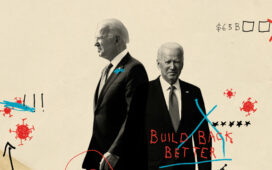 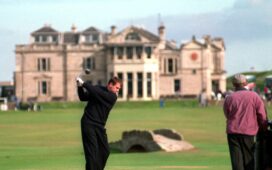 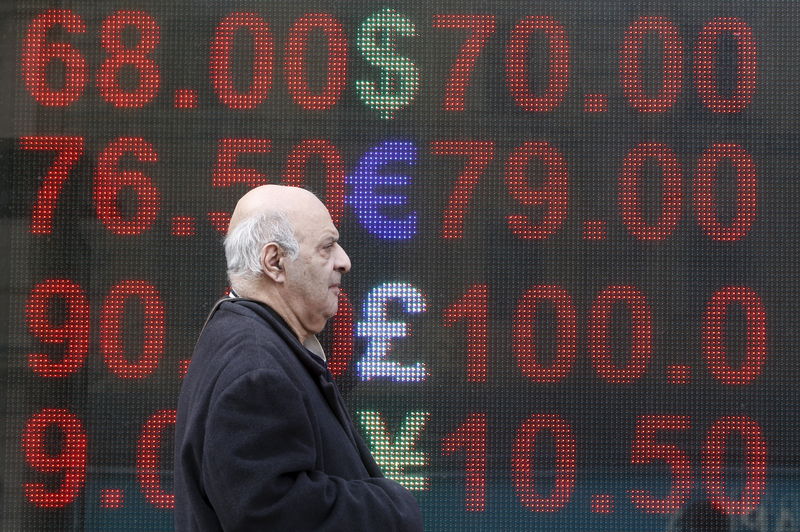 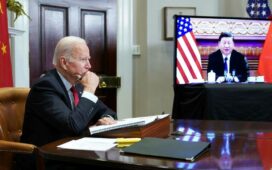 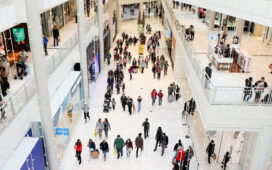 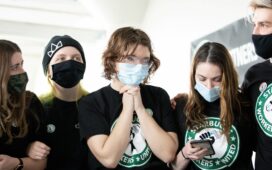