Coach Dave Rennie has made four changes to the Wallabies side as they look to improve on their draw in Sunday’s Bledisloe Cup showdown in Auckland, where they must contend with the return of Beauden Barrett for the All Blacks.

It will be Paenga-Amosa’s fifth Test and first against New Zealand, replacing Folau Fainga’a who paid the price for the Wallabies stuttering lineout. Hanigan will start at six, with Harry Wilson shifting to No 8 and Pete Samu axed, while Wright has taken Rob Valetini’s place on the bench.

The starting backline remains unchanged, with Tom Banks holding on to the fullback jersey ahead of veteran Dane Haylett-Petty. Game-breaker Petaia has overcome a hip injury but Hunter Paisami has held his starting spot in the centres.

Barrett missed the opening 16-16 draw in Wellington with an Achilles injury but takes the place of Damien McKenzie. Among the other changes, Rieko Ioane has been dumped from the starting line-up with Anton Lienert-Brown at 13, while rookie Caleb Clarke replaces injured winger George Bridge in Auckland.

Lock Sam Whitelock has failed to recover from a head knock with Tupou Vaa’i coming into the starting side for his second Test. Prop Alex Hodgman is set to make his Test debut from the bench, while Dane Coles is the starting hooker, relegating Codie Taylor to the reserves. Lock Scott Barrett returns after a four-month injury layoff via the bench.

All Blacks coach Ian Foster said their preparation had been first-rate. “The Bledisloe series is back to square one and starts again this weekend which is exciting,” Foster said. “Our preparation this week has been really good.

“It was our first Test together last weekend and while there were some aspects of our game that we were pretty excited about, especially around our set piece, we didn’t get the performance that we wanted so there has been plenty for us to work on.”

Rennie said he expected the All Blacks to lift at Eden Park after the opening 16-16 draw in Wellington. “We know that New Zealand will step it up another level this weekend, we’re excited by the challenge ahead,” he said.

“We’ve had massive support from back home and as a team we definitely feel that and it’s something we’ll draw on on Sunday afternoon.” 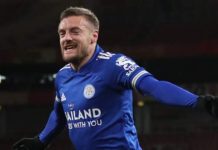 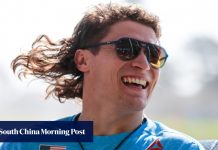 CrossFit Games 2020: balance and order restored after tumultuous year of controversy for sport 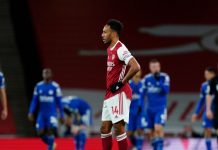 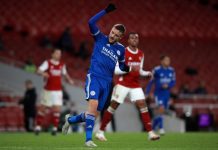 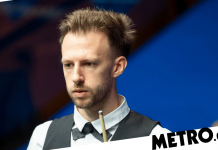 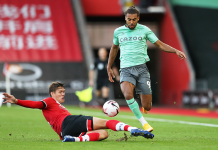 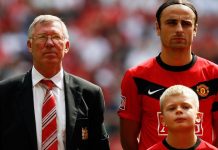 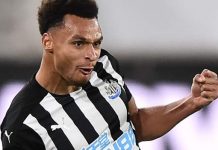 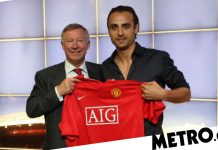