OMAHA, Nebraska: Billionaire Warren Buffett encouraged investors to maintain their faith in America’s economy and the businesses his Berkshire Hathaway conglomerate owns in a reassuring letter to his shareholders Saturday.

Buffett hardly even addressed the coronavirus that ravaged many businesses last year, instead focusing on the long-term prospects for the railroad, utility and insurance businesses and stocks that Berkshire Hathaway owns. But he said US business will thrive over time in spite of the pandemic.

“In its brief 232 years of existence, however, there has been no incubator for unleashing human potential like America. Despite some severe interruptions, our country’s economic progress has been breathtaking,” Buffett wrote.

Buffett’s annual letter is always well read in the business world because of his remarkably successful track record and his knack for explaining complicated subjects in simple terms.

But Buffett didn’t offer much explanation for why Berkshire hasn’t made a major acquisition in several years or discuss the company’s recent major new investments in Verizon Communications and Chevron, leaving many investors wanting more.

“The one thing that caught my eye about the letter was sort of what it didn’t have,” CFRA Research analyst Cathy Seifert said. “I think what was notable was the fact that given everything that’s gone on in this country from the pandemic to all the social unrest to the social inflation and climate change that’s impacting the insurance industry. It was striking to me that none of that was mentioned in the letter.”

Buffett, a long-time Democrat, largely avoided politics in the letter but he did express faith in the political future of the country.

“We retain our constitutional aspiration of becoming ‘a more perfect union.’ Progress on that front has been slow, uneven and often discouraging. We have, however, moved forward and will continue to do so. Our unwavering conclusion: Never bet against America,” he said.

In addition to the letter, Berkshire said its fourth-quarter profits grew to US$35.8 billion, or US$23,015 per Class A share, even though the pandemic continued to weigh on most of its businesses, which include BNSF railroad, several major utilities, Geico insurance and an assortment of manufacturers and retailers. Most of the gain over last year’s US$29.2 billion, or US$17,909 per A share, was related to paper gains on the value of its investments.

The four analysts surveyed by FactSet expected Berkshire to report quarterly operating earnings per Class A share of US$3,413.01.

Besides the business lessons Buffett offered in his missive, the 90-year-old investor reassured his stockholders that he has no plans to retire; he said one of Berkshire’s most-experienced managers had retired at the “ridiculously premature retirement age” of 103. 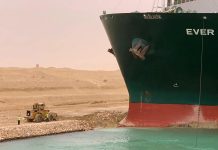 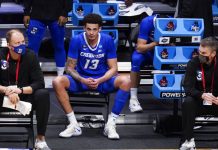 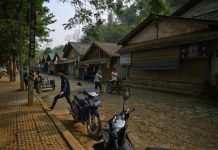 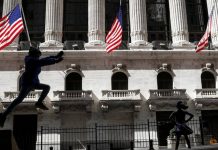 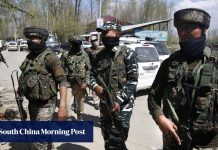 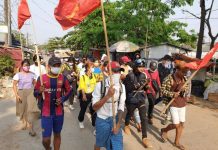 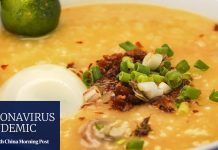 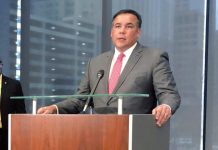 Columbus mayor vows next police chief will come from outside 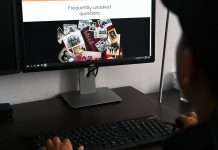