Chinese battery and electric vehicle maker BYD shows off a model of its Han EV series at the 2020 Beijing auto show.

BEIJING — Warren Buffett‘s Berkshire Hathaway conglomerate has a larger stake in Chinese electric automaker BYD than it does of General Motors, according to a letter to shareholders.

Berkshire Hathaway holds an 8.2% stake in Hong-Kong listed BYD and is the company’s eighth-largest holding by market value as of Dec. 31, according to the letter which was released on Saturday.

In contrast, the firm held 3.7% of General Motors, the 15th-largest holding.

Shares of BYD are up more than 300% over the last 12 months. Those of GM have climbed 65% during the same time period. 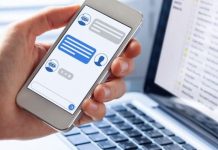 These virtual assistants are ready to make your online bookings 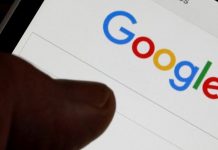 Google has the answer: How 65pc of searches result in zero clicks 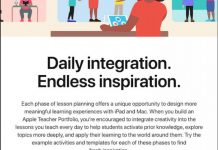 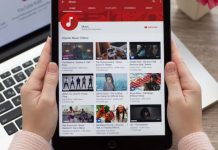 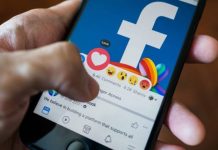 Facebook is testing a new filter for its Stories 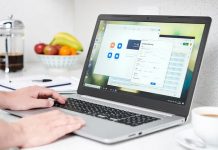 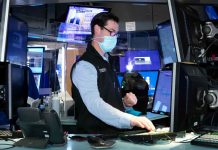 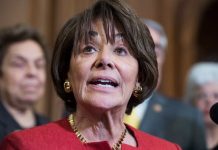 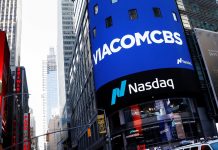 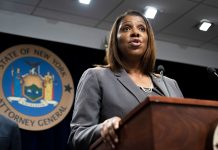 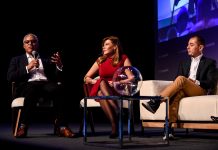 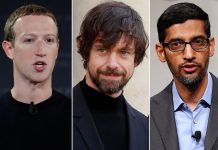