SINGAPORE – With its beady eyes and a rounded, fish-like body, National Day Parade (NDP) mascot August has charmed Singaporeans since it was introduced last year.

The 10-year-old Merlion – a redesign of an older NDP mascot from 2009 – is the work of full-time national serviceman, Corporal Royston Lim, 22.

Watch this video to find out more about the thinking behind the redesign and whether August has any superpowers.

See also  Beyond Home Alone: 12 films about social distancing, from Robert Pattinson in The Lighthouse to a Roman Polanski chiller
Share on FacebookShare on TwitterShare on LinkedInShare on Reddit
asianewsdayAugust 3, 2022 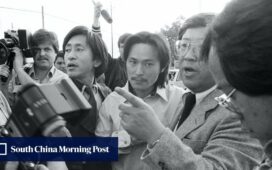 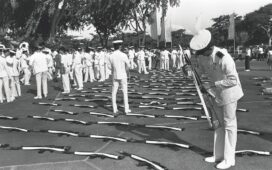 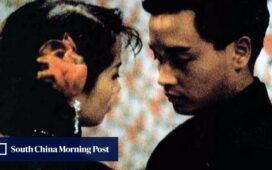 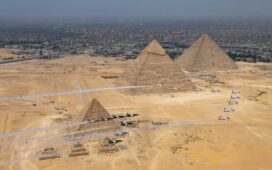 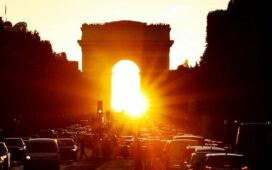