Watford inflicted a fifth successive defeat on Blackburn as the Hornets consolidated third place in the Championship.

The game came to life in 10 first-half minutes as Joao Pedro lifted the ball over Thomas Kaminski to give the Hornets the lead before Ismaila Sarr scored from close range five minutes later.

Rovers’ Liverpool loanee Harvey Elliott pulled one back just before the break as he fired into the roof of the net from an angle after dogged build-up work by Joe Rothwell.

Ken Sema’s low shot across the face of the goal into the bottom corner sealed the points for Watford before Ben Brereton stabbed home from a corner late on to set up a tense finish.

Rovers – who last lost five successive games in April 2012 – drop to 15th in the table, while Watford are level on points with second-placed Brentford having won four in a row for the first time since August 2018.

Blackburn were second-best for much of the first half as Sarr twice forced Kaminski into decent saves either side of the opener.

Rovers could have defended better for both of Watford’s first-half goals as they let Pedro run through unmarked for the opener after a hooked ball over the top, while they had two chances to clear Kiko Femenia’s cross which set up the Hornets’ second.

Kaminski again saved Blackburn five minutes after the restart as Sarr found himself unmarked at the far post but his low effort was blocked by the keeper’s legs.

Adam Armstrong had a couple of half-chances for the hosts, who could have conceded a fourth had Jarrad Branthwaite not headed Francisco Sierralta’s hooked effort off the line with 20 minutes to go.

Substitute Brereton’s back-post effort from a corner gave Rovers hope, and they almost earned an unlikely point in the final moments when Branthwaite got on the end of a free-kick at the far post but his weak effort was pushed clear by Daniel Bachmann.

“I thought we gave it our best shot, I think we always looked a threat on transition, I think Armstrong’s looking every inch a Premier League footballer, he’s a real threat.

“I thought Harvey Elliott was really good tonight as well, and yet ultimately you could feel their quality and their threat with the speed and the power of some of their players and the experience in their midfield.

“We were giving it a go right from the off all the time, but sometimes good teams pick the right pass, they turn you around at the right times, and yet the goals we lost were pretty soft really.

“Maybe they played the conditions a little bit better than us, I’m not sure, but a frustrating night, and yet we could have got an equaliser late on.” 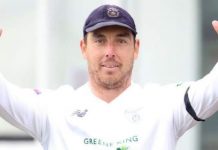 County Championship: Hampshire beat Leicestershire by an innings and 105 runs 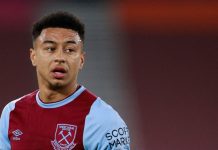 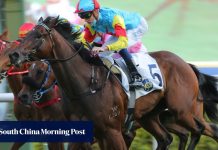 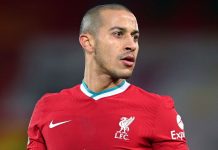 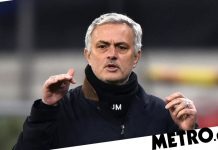 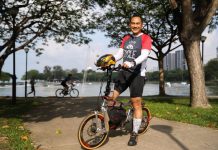 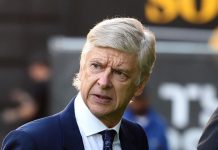