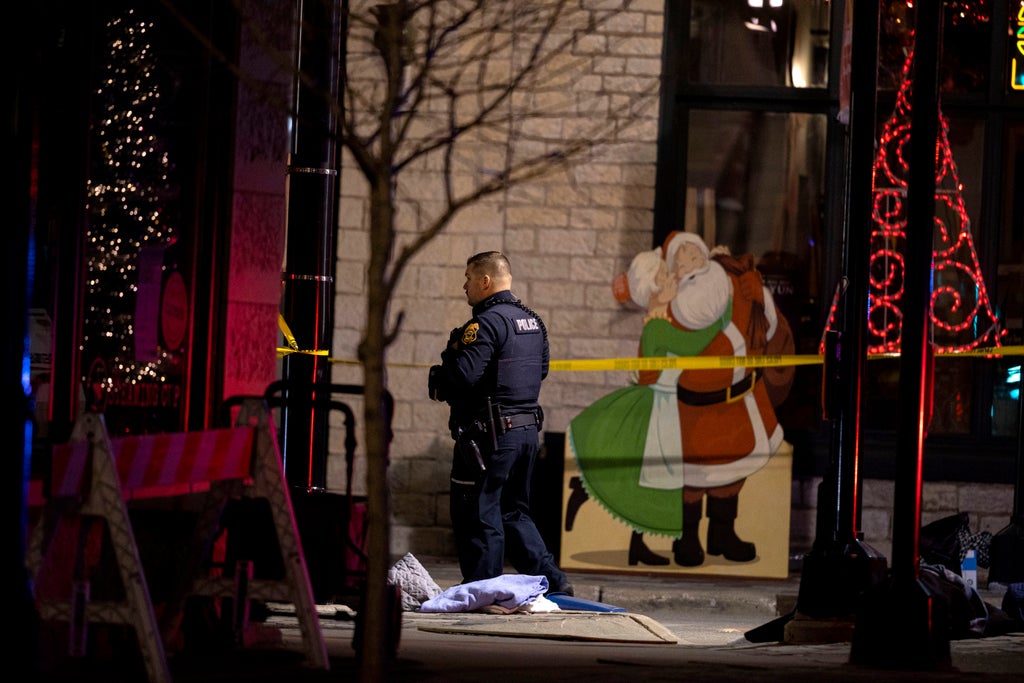 Six children are still in a critical condition and three sets of siblings are among the injured after the Waukesha Christmas parade attack, doctors say.

Children’s Wisconsin, a pediatric hospital in Milwaukee, announced in a press conference on Monday that the youngest victim was just three years old.

The hospital said 18 victims were being treated at the hospital on Monday including three sets of siblings.

Michael Myer, medical director of the ER of the pediatric ICU, said 10 children remained in intensive care at 11am EST Monday.

Six patients were critical, three serious, and one was in a fair condition. Eight other children remain in hospital in fair condition who are not in intensive care.

See also  What is Tyson Fury’s net worth?
Share on FacebookShare on TwitterShare on LinkedInShare on Reddit
asianewsdayNovember 22, 2021 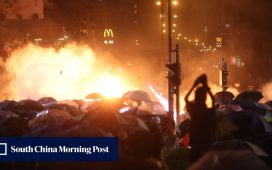 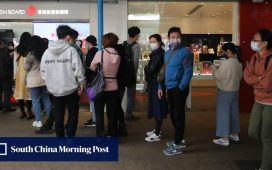 Coronavirus: tourists glad to be back in Hong Kong but more discounts and better service wanted by some 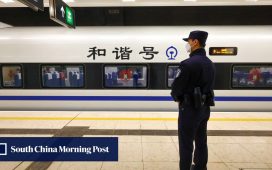 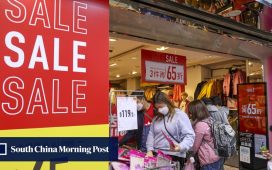 Misery at tills as Hong Kong’s retail figures drop 0.9 per cent in 2022, but experts predict uptick in second half of this year 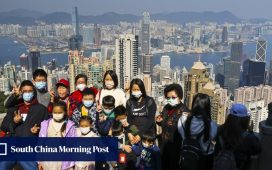 Are free airline tickets just pie in the sky? And does Hong Kong tourism need to do more to hit the heights than return to ‘boring’ normal? 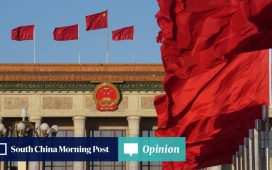