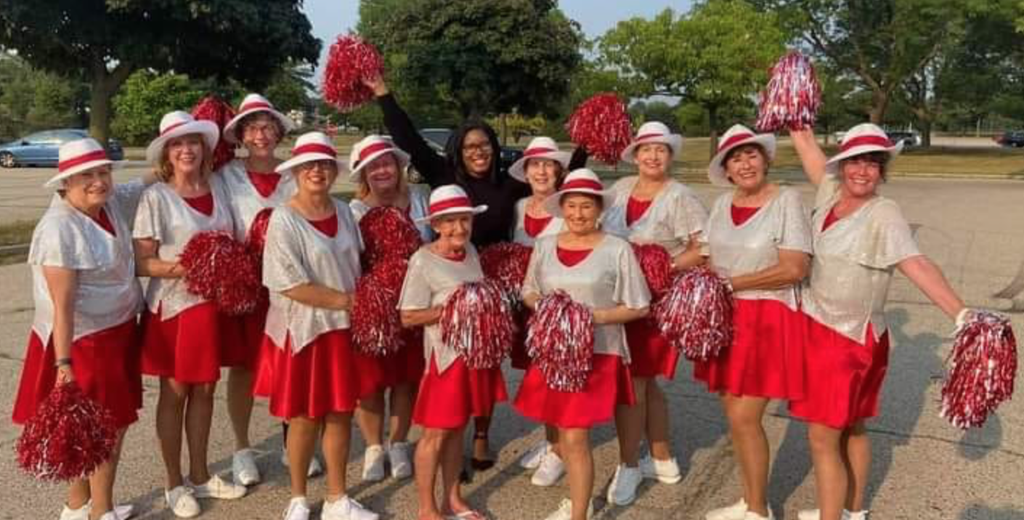 Three members of the Milwaukee Dancing Grannies group and the husband of another troupe member are among the five people who died when a car plowed into a Christmas parade in Waukesha on Sunday.

Virginia Sorenson, 79, LeAnna Owens, 71 and 52-year-old Tamara Durand all belonged to the dancing group, which had been entertaining crowds since 1984.

Wilhelm Hospel, 81, the husband of one of the ‘grannies’ and a volunteer with the group, also died, Waukesha Police Chief Daniel Thompson told a news conference on Monday.

Ms Sorenson, known to friends as Ginny, was described as the “beating heart” of the dance group, the Milwaukee Journal-Sentinel reported.

Despite her bad back and dodgy hip, Ms Sorenson was an instructor and choreographer who had been with the group for 19 years.

Her husband of 56 years David Sorenson attended the parade on Sunday and told the Journal-Sentinel his wife had initially been due to ride the route in a van.

But the “dancing grannies” had been short on numbers for the parade, and so Ms Sorenson had offered to hold a banner and march with the rest of the group, he said.

He had been waiting for in a car at the end of the parade route when the car barrelled into the troupe.

Mr Sorenson told the paper his wife, who is survived by three children and six grandchildren, had enjoyed “everything” about her nearly two-decades with the dance group.

The Milwaukee Dancing Grannies, a choreographed dance pompom group that perform at about 25 parades every year. had earlier confirmed several members had died in a Facebook post on Monday.

“Those who died were extremely passionate Grannies. Their eyes gleamed…..joy of being a Grannie. They were the glue….held us together.”

The post said performing in front of parades filled the grannies with “joy and happiness”.

Some 18 children were also injured in the attack, and 10 remained in intensive care at Children’s Wisconsin pediatrici hospital on Monday, six in a critical condition.

A GoFundme page was set up by Kali Granzow, the band director of the Waukesha West High School, to help injured members from Waukesha South High.

“This traumatic event has brought our community together with heavy hearts,” Granzow wrote.

“We are looking to help the South band with medical costs, new instruments, and uniforms, as well as any additional expenses that they may encounter due to this horrific event.”

Also among the injured are members of a youth dancing troupe, The Waukesha Xtreme Dance Team.

No details of their injuries have been released yet, but the team thanked people who had checked in with them.

Children’s Wisconsin reported 15 patients had been transported to the hospital by 8pm on Sunday. That figure was updated to 18 on Monday morning.

The Catholic Community of Waukesha confirmed on Facebook that “several parishioners” had been injured.

In a statement, Archdiocese of Milwaukee spokesperson Sandra Peterson said a Catholic priest, and Waukesha Catholic schoolchildren were among those injured.

“Please join us in prayer for all those involved, their families, and those who are traumatised from witnessing the horrible scene.”

Today, I’ve ordered the U.S. and Wisconsin flags to be flown at half-staff as we continue to pray for the Waukesha community and the kids, loved ones, and neighbors whose lives were forever changed by an unthinkable tragedy last night. pic.twitter.com/QyZ8oFT6QY

Wisconsin Governor Tony Evers has ordered flags to fly at half-staff across the state.

“We continue to pray for the Waukesha community and the kids, loved ones, and neighbors whose lives were forever changed by an unthinkable tragedy last night.”

The police have not yet released the suspect’s name and have only said they have a “person of interest” in custody.

See also  ‘We Are Fleeing the Law’: Hong Kong Protesters Escape to Taiwan
Share on FacebookShare on TwitterShare on LinkedInShare on Reddit
asianewsdayNovember 22, 2021 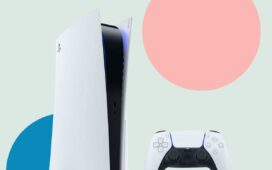 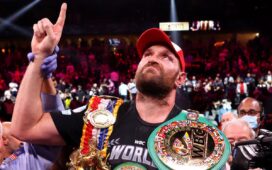 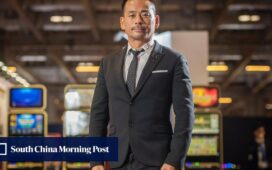 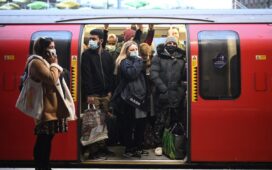