SUBANG JAYA, July 27 — Minister in the Prime Minister’s Department P. Waytha Moorthy today said the Orang Asli must be given the freedom to choose their own religion, and not be forced to choose from religions selected for them.

Speaking to the press after a forum on Orang Asli children’s educational development, he said that “assimilating” Orang Asli members into a certain race or norm, is not the current Pakatan Harapan (PH) government’s agenda

“Not only Malaysians but politicians are generally ignorant of the fact that Orang Asli actually do have a religion. Their religion is the religion of spirituality. They have good moral values, they respect Nature and Nature is their religion.

“Even though in this country we do not recognise that religious belief, but it has existed since time immemorial,” he added.

Waytha Moorthy said that he would have more discussions with the Orang Asli on the matter. 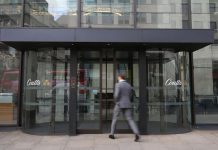 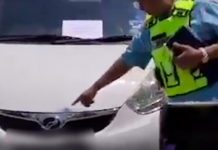 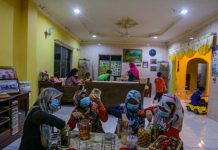 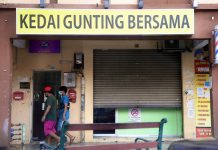 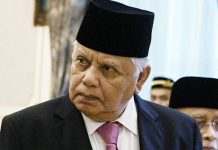 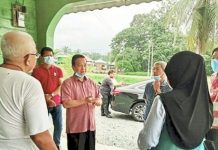 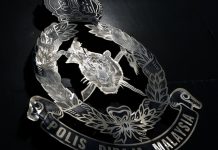 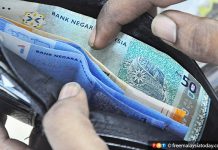