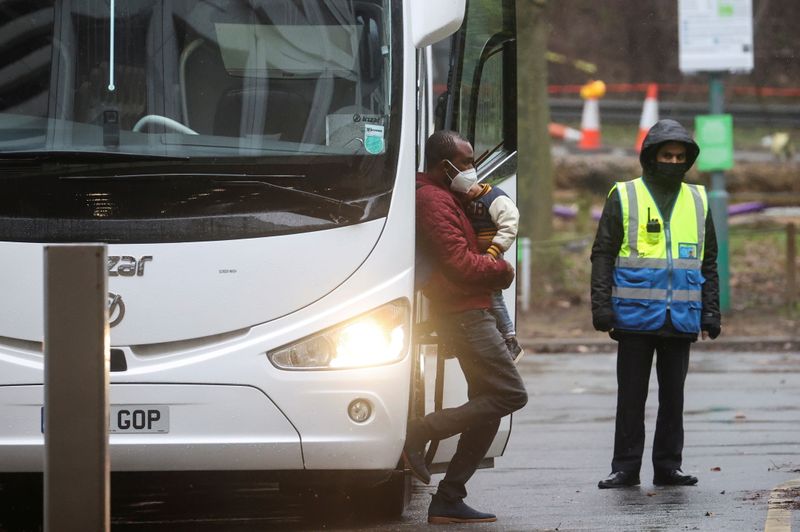 © Reuters. Britain introduces hotel quarantine programme for arrivals from a “red list” of 30 countries, in London

By Hannah McKay and Sarah Young

LONDON (Reuters) – Mohamed Noor faces 10 days in COVID-19 quarantine in a hotel room near London’s Heathrow Airport after falling foul of new border controls because of a flight delay.

In another hotel nearby, 61-year-old Sole, who declined to give her surname, said she realised too late that the new rules would kick in before she returned from visiting friends in Chile.

“We are like captives in these rooms,” she said.

Britain says the measures, effective since Monday, are needed to protect its COVID-19 vaccination programme and guard against new coronavirus variants.

People returning from any of 33 “high-risk” countries where travel to Britain is banned must pay 1,750 pounds for a 10-day quarantine hotel package.

After being taken by bus to government-contracted hotels, they must spend most of the time in their rooms and have meals delivered to their door.

Noor, a postal driver, was visiting Somalia after his brother died and feels he is being punished for going to look after his mother. He spent four hours at the airport arguing his case and says he will refuse to pay.

“My family was waiting outside the airport and you can’t see them. My 11-year old son was waiting,” he said.

She also feels she is being punished after taking a holiday following a stressful year working in a hospital where she has treated COVID-19 patients.

“Why has this happened? The new variant is in South Africa and it’s going to spread anyway,” she said. 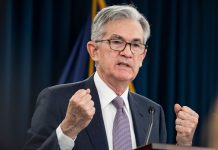 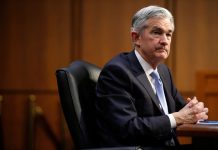 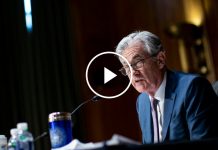 'Remarkable outcome': Big gains are likely for the economy this year even as COVID-19 damage lingers 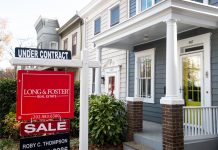 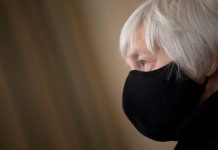 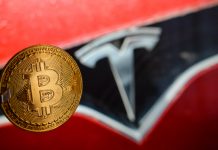 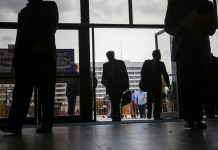 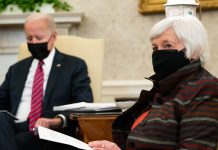