KUALA LUMPUR, Jan 7 — Despite being strengthened with the arrival of several former national and experienced players, Sarawak United FC will not underestimate the other teams in the Premier League this season, says the team’s head coach E. Elavarasan.

He acknowledged that the addition of Norshahrul Idlan Talaha and Christie Jayaseelan would no doubt make the team a better contender in the upcoming season.

“Of course, on paper, we already have a very good team in all positions and even the presence of imported players who are all experienced and have played in the Malaysian League, hopefully, will give some extra strength to the team.

“Maybe many are looking at Sarawak United FC and Negeri Sembilan as among the favourite teams this year, but I do not want to feel that way, as the other teams are also preparing well,” he said in a statement issued by the Malaysian Football League today.

Saravanan will also receive a boost with the presence of former national coach B. Satianathan, who has been appointed as the technical director of the team.

Sarawak United FC finished 10th out of the 12 teams in the Premier League last season with 11 points from 11 matches (three wins, two draws and six defeats). 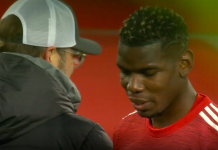 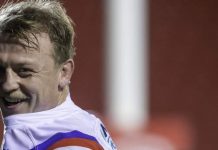 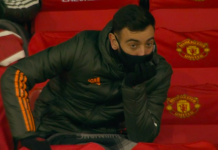