West Brom’s appeal against the red card shown to Jake Livermore in their game with Huddersfield has been rejected.

Livermore was dismissed by referee Tim Robinson in the 78th minute of the 1-0 defeat at the John Smith’s Stadium.

The 32-year-old was sent off for violent conduct after a high challenge on Huddersfield’s Fraizer Campbell.

He will miss Tuesday’s trip to Blackpool, Friday’s home match against Nottingham Forest and the 4 December away game against Coventry City.

Livermore will be available again when they play Reading at The Hawthorns on 11 December.

See also  How to avoid injuries in rock climbing and become more resistant to strains and sprains
Share on FacebookShare on TwitterShare on LinkedInShare on Reddit
asianewsdayNovember 22, 2021 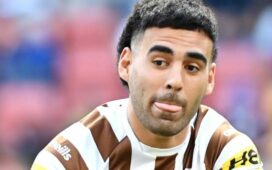 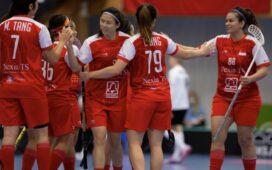 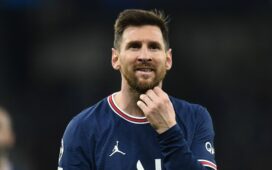 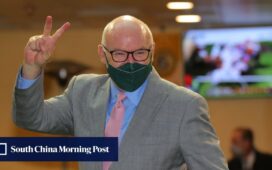 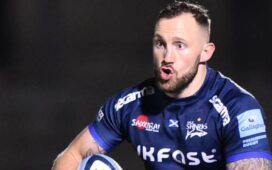 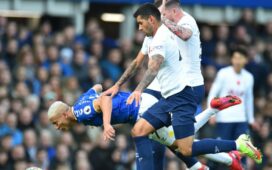