West Ham are braced for a takeover tussle after their owners rejected a £350m bid from a mystery US consortium.

David Sullivan and David Gold were approached last month, according to The Sun.

An American company have ramped up their efforts to wrestle control from the two businessmen.

The bid was rejected outright by Sullivan, but that has not put an end to the mystery consortium’s interest in the Hammers.

They are not prepared to give up so easily and are vying for complete control of the Premier League club and will not be satisfied with a part-share.

An offer of £350m was made because of the going-rate for Newcastle, who were nearly sold to a Saudi Arabian firm for £300m.

An extra £50m was added on top of the bid because of the fact the Hammers are in London, The Sun further report.

That is despite the fact that they do not own the stadium they play in.

The approach first came in early August, shortly after West Ham confirmed their status as a Premier League club for the 2020/21 season.

Sullivan and Gold have always maintained that the club is not up for sale but they are willing to do a deal for a minority share.

But that will not do for this US firm, who want a 51 per cent stake at the very least.

The current coronavirus crisis has led the club to seriously consider opening themselves up to investors.

A potential snag for possible buyers is the fact that Sullivan and Gold will be hit with financial penalties if they sell up within the next three years.

The two former Birmingham City chiefs took control of West Ham in 2010 and moved the club from the Boleyn Ground to the London Stadium in 2016.

They did so promising a new beginning for the Irons but it has been a tough few years, scraping survival in the top tier.

Fans have often protested about the ownership at West Ham, even leading to pitch invaders who temporarily stole the corner flag. 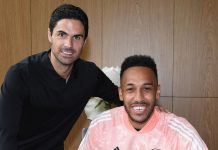 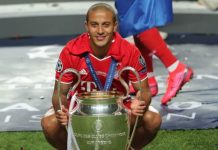 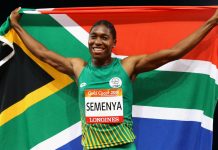 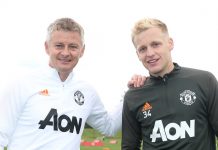 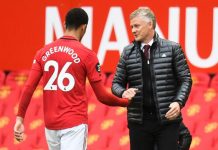 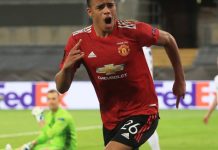 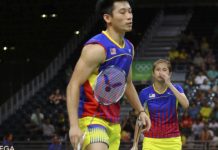 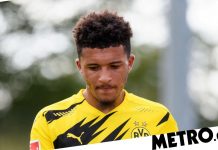 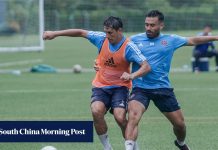