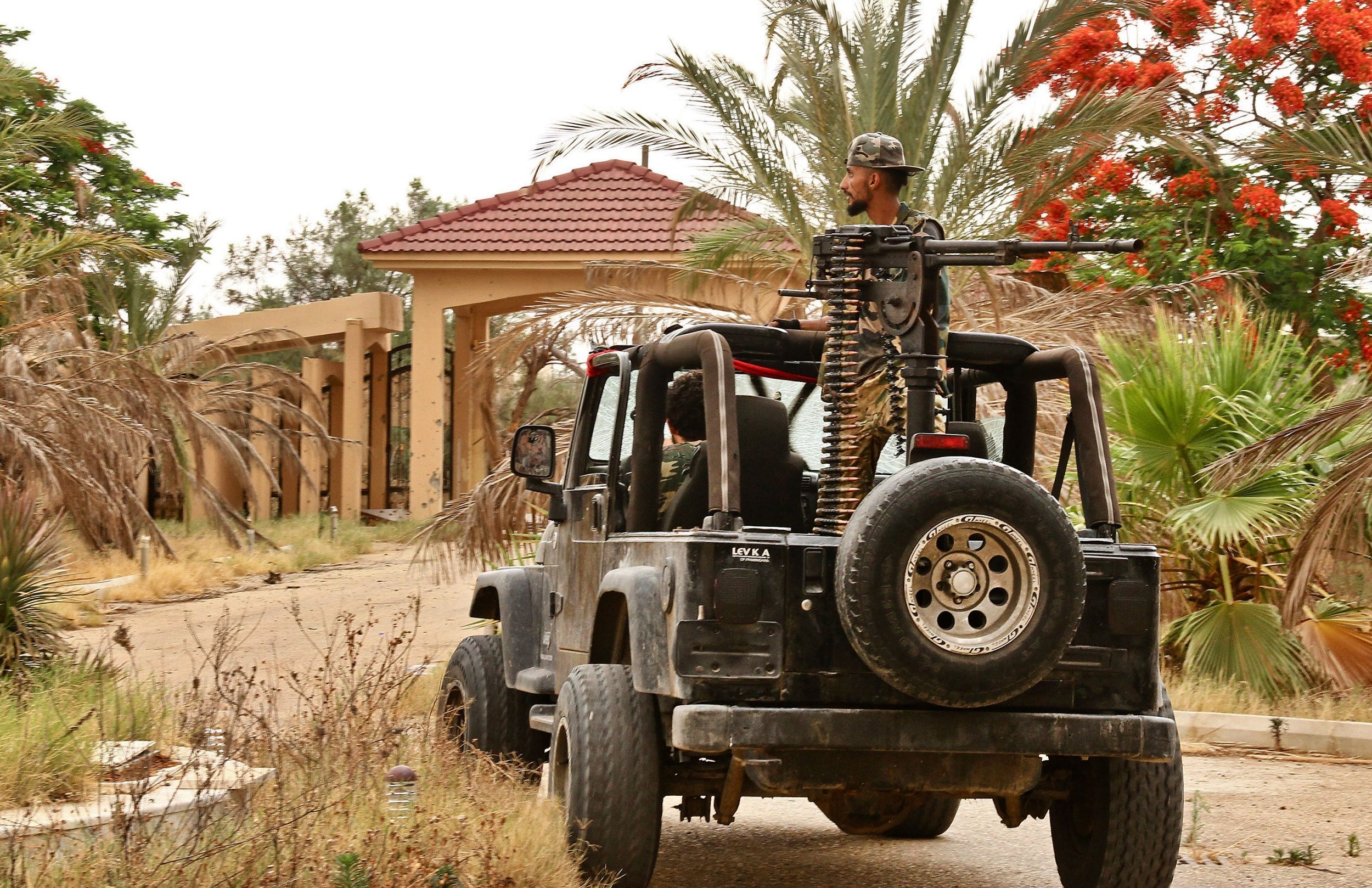 The Independent employs over 100 journalists around the world to bring you news you can trust. Please consider a contribution or subscription.

Armed forces loyal to Libya’s internationally recognised government started a major offensive on Wednesday to recapture the capital’s main airport from a renegade military commander, despite the surging coronavirus pandemic and an agreement to restart peace talks.

A video posted to the internet showed fighters in mismatched camouflage uniforms firing on presumed enemy positions and lumbering through grasslands on the dusty outskirts of the sprawling civilian airport complex.

“Allahu akbar!” a fighter cried while opening fire on a military vehicle that appears to come apart, and then shooting the man who emerges from it.

Once the main air link to the capital, the airport lies on the southern edge of the capital, Tripoli, and has been hotly contested since military officer Khalifa Haftar began a campaign 14 months ago to seize the capital from the Government of National Accord (GNA).

In advance of the ground offensive, the Tripoli government launched at least five airstrikes against Haftar positions in the airport on Tuesday, the first since a 21 May deal between Turkey and Russia limiting air attacks.

“We officially announce the start of the airport liberation battle,” Mohammed Qanunu, spokesman for the Tripoli government’s armed forces, announced on Facebook. “Our instructions to our heroic forces are to move forward and chase the remnants of Haftar’s fleeing terrorist militias from inside Tripoli airport.”

The fresh military campaign comes two days after both sides agreed to renew peace talks, stalled following a 19 January international conference on Libya in Berlin, and as the GNA deputy prime minister Ahmed Maiteeg arrived in Moscow for talks.

It also coincides with misery enveloping the country over the coronavirus pandemic which has spread from the country’s northwest to the impoverished south. At least five people have died in Libya due to Covid-19 and 182 have been infected, but two emergency room physicians in Tripoli have told the Independent they suspect the number is higher.

The war has taken a tremendous toll on civilians. On Tuesday, the monitoring group Airwars and the New America Foundation think tank released a report concluding that Mr Haftar had launched more than 1,000 airstrikes last year on the capital, a city of 1.5 million.

Adding to the burdens is confusion among civilians about where the frontline lies and when the fighting will reach their districts. At least 611 civilians were killed in airstrikes by various forces in Libya since 2012 and as many as 899, according to the report.

“Every night I still hear weapons firing,” a Tripoli emergency room physician who lives 6 miles from the airport said in a recent interview. “Honestly, you don’t know when the fighting is going to stop and when it’s going to start.”

Aided by the United Arab Emirates, Saudi Arabia, Egypt, Russia and France, Mr Haftar was winning the war until late last year when Turkey intervened on behalf of the GNA.

Now, the tables have turned, and with the help of Turkish combat drones, anti-aircraft systems, and Nato-caliber battle planning, the GNA is on the offensive, even as it publicly agrees to continue steps to solidify a truce deal that has been flouted by both sides.

The United Nations on Monday called on “all the parties to empower their representatives in the negotiations to finalise the ceasefire agreement” – but both sides appeared ready to fight on. At stake is not only influence over Libya, but access to massive deposits of natural gas beneath the eastern Mediterranean that are being contested by Turkey, Greece, Cyprus and Israel.

European Union officials have cried foul as Turkey this week began drilling for gas in the eastern Mediterranean as part of a maritime deal signed with the Tripoli government that gives Ankara rights to large swathes of the sea but is not recognised by any other littoral nation.

“Our country’s rights, relations and interests on land, at sea and in the air will continue to be protected without any concession,” Turkey’s National Security Council said in a statement issued Tuesday night.

READ  With Cease-Fire in Place, Syrians Return for Belongings, but Not to Stay 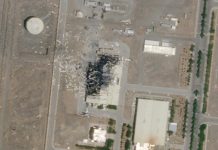 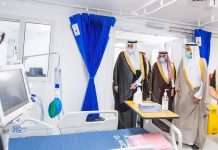 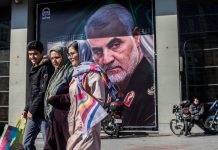 The Killing of Qassim Suleimani Was Unlawful, Says U.N. Expert 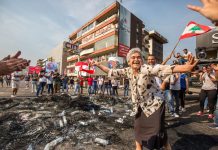 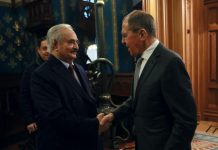 Turkey-Russia cease-fire negotiations for Libya: Any hope for durability? 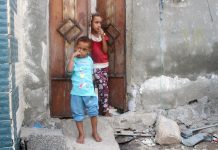 Oxfam: Yemen most at risk of virus-related hunger 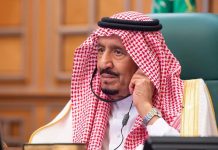 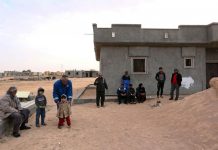