The most common way immigrants move into the US is by family sponsorship, employment, or education. A lot of Asians have migrated into the United States through these routes and others.

Of course, as someone moving to the US from an Asian country, you will experience a lot of cultural differences. In fact, many people who have migrated this way often experience culture shock. To avoid this, it makes sense to be aware of some of the things to expect if you’re moving to the United States. . Let’s examine some of these things.

Patriotism is a Big Deal

The flag code is really important in the United States. It essentially dictates how citizens should conduct themselves during the singing or playing of the national anthem. Although you won’t be persecuted if you breach the code, it’s a good thing to follow these rules.

You have to stand up, face the flag and put your right hand on the left part of your chest while the national anthem is played. To do these things is what it means to obey the flag code. If you hope to apply for US citizenship at some point, you’ll have to learn more about the country and even take an exam about your knowledge of the country.

The States are Not the Same

The United States is a massive country with wide regional variations. As you will go from one end of the country to the other, you will discover differences in a lot of things ranging from accents to laws.

For example, while cannabis is legal in Oregon, you might go to jail if you are caught with it in Louisiana. About 90% of Mississippi’s population feels that religion is extremely important. On the other hand, Vermont residents don’t think religion is such a big deal.

You may also notice some major differences in the weather. For instance, the coldest month in Miami is warmer than the ‘hottest’ month in San Francisco.

The US Still Uses the Imperial Measurement System

The United States is one of the few countries that still use pounds, inches, and feet as their measurement standards. It might be a little challenging to adapt or maybe even confusing at first. Even though it may take a while, you will get familiar with it in no time.

The United States has a high level of gun ownership. Thirty-two percent of adults in the United States say they personally own a gun. The right to keep and bear arms is a fundamental part of the country’s constitution and it is not likely that the rule would be changed anytime soon.

While this is not mandatory, tipping at restaurants is highly recommended as it is a common courtesy in America. The serving staff, most times, don’t earn much by way of wages. The tips they earn serve as an important additional source of income for them.

Averagely, a tip should be about 15% of your meal cost. Who knows, your tip can brighten someone’s day. Apart from waiters and servers, it is also a good idea to tip hotel bellboys and taxis.

It is only in America that employers are not obligated to give paid leave to their staff. In other words, no work literarily means no pay. Nevertheless, many businesses offer some allowance for holidays and the country has a national average of 21 days of holiday.

America Got Some Breathtaking Parks

The US has some amazing outdoor spaces and impressive natural scenery. The country has 412 parks that cover a total of 84 million acres. The Everglade forests and Yosemite Mountains are some of the beauties to behold. Try to visit any of the American parks and you’ll understand why they attract a lot of people.

This fact still baffles a lot of people. Why are Americans so interested in their local students’ sports? I don’t think they care this much anywhere else in the world. American football enjoys the most attention. Even though they have little corporate funds, they have rich histories and appeal more to local fans than professional clubs.

Americans Use their Cutlery Differently

Unlike in Asia where chopsticks are standard cutlery, Americans use different cutleries. They commonly use a knife and fork to cut their food into smaller pieces. Once this is done, they use the fork alone while eating. Many American cuisines also don’t require any cutlery at all.

Thanksgiving is a Big Deal

While other countries might not fully understand what the holiday is about, it is really important in the US. We can track its origin back to the 1600s when some pilgrims invited some Native Americans for a ‘thank you feast. Since then, thanksgiving has become an annual holiday usually celebrated with a turkey. When it comes to holidays, Thanksgiving is Christmas’ biggest rival in the US.

See also  Creative Capital: The Singaporean who wrote her first novel to escape loneliness during the pandemic

I hope the facts presented in this piece have provided insight into American culture. As an Asian moving to the United States, don’t let the wide differences between the Asian and American ways of doing things get you too anxious. Just try your best to learn as much as you can about the culture and you’ll be better prepared to adapt. 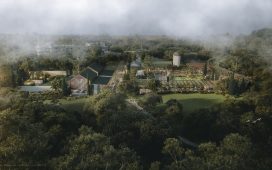 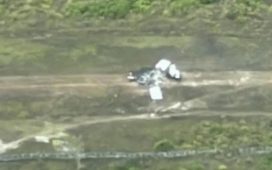 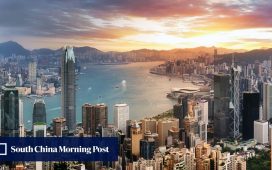 Will reopened Hong Kong triumph over rival Singapore? Here’s 5 ways it could 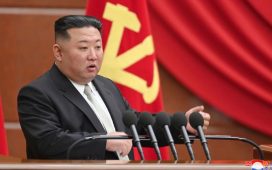 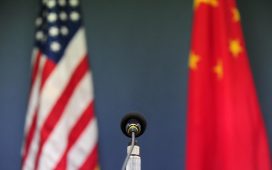 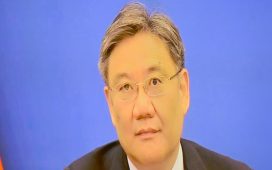 Could the China ‘spy’ balloon be linked to Montana’s nuclear missile sites?