The recent months have seen a flurry of activity from Malaysian authorities, who have been busy clamping down on perceived attacks on conservative values as the country gears up for what could be its most divisive national polls that are expected to be called soon.

Earlier this year, The Walt Disney Company withdrew two of its summer blockbuster films – Lightyear and Thor: Love and Thunder – from local cinemas after Malaysia asked it to delete scenes viewed as promoting homosexuality, which is a criminal offence under the penal code of the majority-Muslim nation.

“[It was banned] because it mentioned LGBT,” Deputy Communications Minister Zahidi Zainul Abidin told the senate in August.

Zahidi, however, said there were still many films with LGBT elements that had managed to “slip past the censorship” despite their best efforts.

While this was not the first time censors had barred films, the move was part of a broader crackdown on activity deemed offensive to conservative sensibilities of the Malay-Muslim majority, who make up more than 60 per cent of Malaysia’s 32 million people.

To long-time Malaysia observers, the ebb and flow of conservatism and censorship by authorities tends to be related to a larger event – an impending general election.

Malaysian society – especially the Malay-Muslim community – had gradually shifted towards conservatism since the 1980s, but these crackdowns appear to be escalating as the country inches closer to national polls that need to be called by September 2023.

“Messages surrounding traditional divides of race, religion and reform are much easier to deliver than a clear policy programme, and fuelling discontent is simpler than engaging with Malaysia’s diversity,” she said. 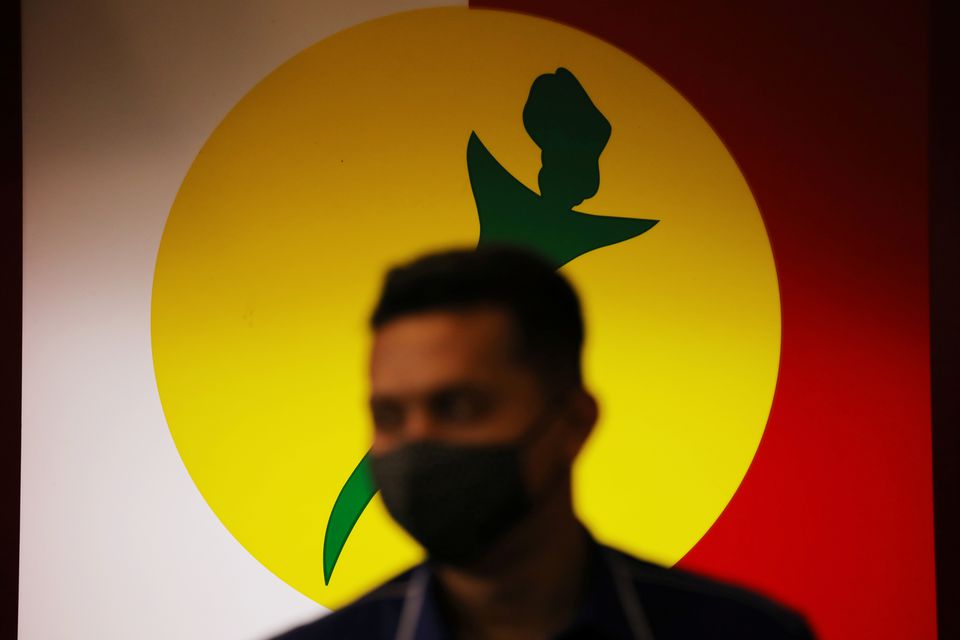 Prior to the latest movie bans, authorities clamped down on the country’s nascent stand-up comedy scene, with an amateur performer and a comedy club owner charged separately with insulting Islam when performing their routines.

Sparked by an incident in June that saw a couple promoting their “swinging” lifestyle at an open mic session at the Crackhouse Comedy Club in Kuala Lumpur, the woman was arrested and charged in court with causing disharmony on grounds of religion, while her partner was charged with “improper use of network facilities” by uploading the video online.

The Kuala Lumpur city hall revoked the comedy club’s licence and banned Van Geyzel from registering any new business licences in the national capital for life.

Local comedian Mikhail Svrcula said the ban made him look more intensely at his own material, but stopped short of calling for self-censorship.

“With the presence of camera phones and people getting a hold of your clips and editing them, something similar could happen to any of the comedians. So I am now a little more thoughtful of what I put across,” he said.

Outside the entertainment scene, local news agency Malaysiakini last week reported that the September 17 weekly edition of UK-based magazine The Economist was banned from Malaysian news-stands for containing an article on Southeast Asian royals – including those in Malaysia – in the wake of the death of Britain’s Queen Elizabeth.

In one section, the article comments on misconduct by the region’s royals, including charges of assault against the late Sultan Iskandar Sultan Ismail of Johor while he was the crown prince, Malaysiakini reported. 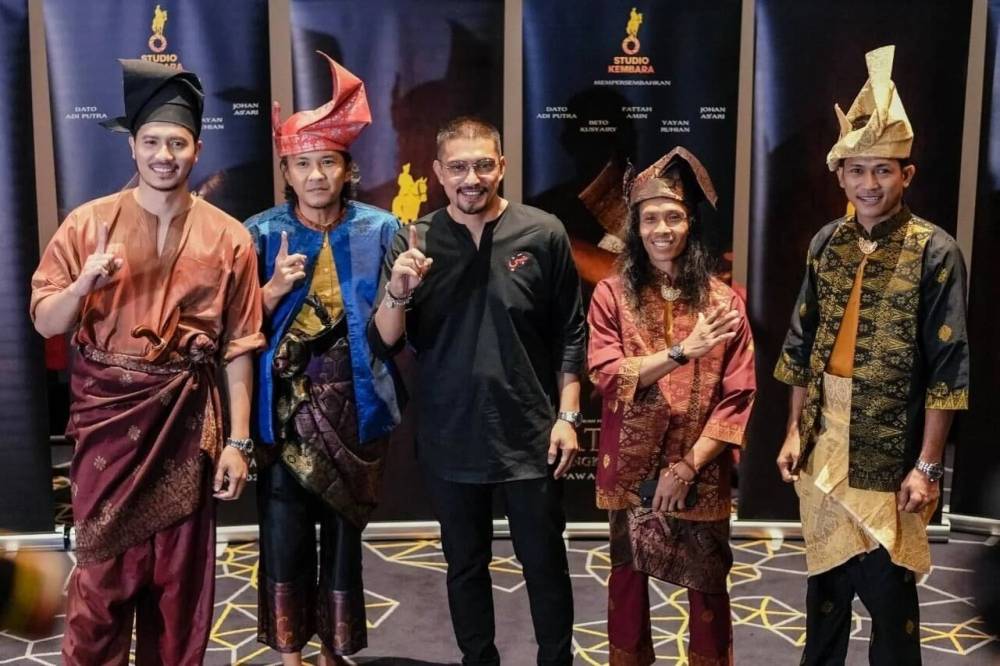 In June, censors approved the release of a local movie centred on the exploits of Malay hero Mat Kilau and his fight against British colonialists.

The top-grossing film has been panned for its alleged depiction of non-Malays as untrustworthy colluders with Western subjugators.

Human rights advocate Kua Kia Soong called it “an attempt at Malay nationalism at the expense of others” for its depiction of a stereotypical “scheming Chinese” character, as well as a Borneo character from present-day East Malaysia being an assassin for the British.

“All these non-Muslims meet their ‘just deserts’ in the film – all convenient portrayals of ethnic stereotypes to feed the fertile Malay supremacist minds,” Kua said. 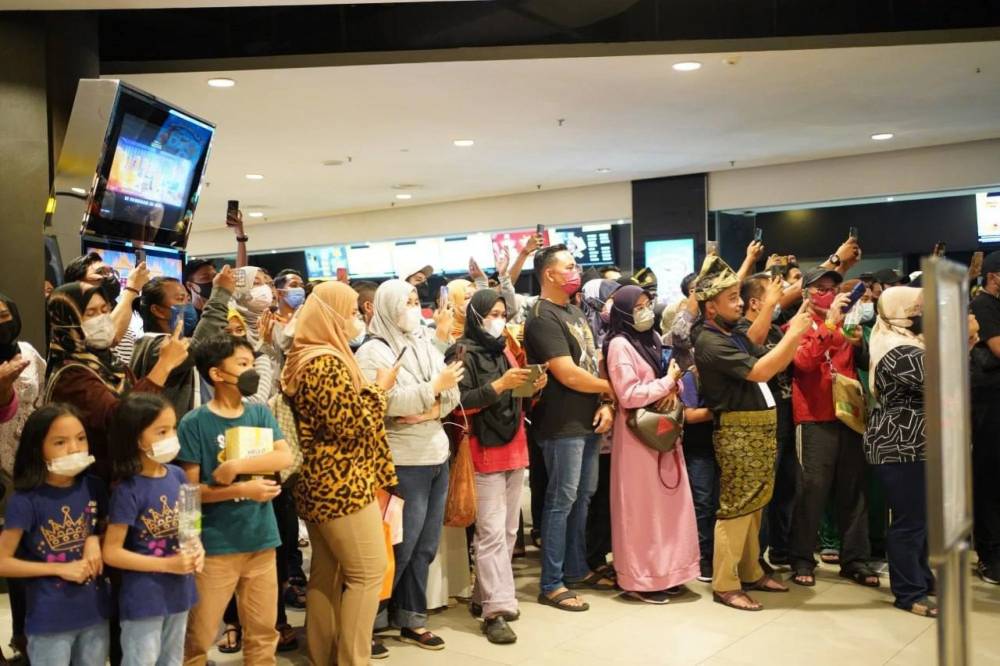 Film producer Abdul Rahman Mt Dali responded by telling critics to accept the “undeniable fact” of what happened in history. “If you want to get angry, don’t get angry with [the Malays] or me, but with the English,” he argued.

The timing of the crackdowns, coinciding with the release of Mat Kilau, could be convenient for politicians from leading Malay-Muslim parties who have for months been trying to push Prime Minister Ismail Sabri Yaakob to call for snap polls.

Similar pro-Malay nationalistic films that affirm Umno’s narratives were released close to previous elections, such as 1957: Hati Malaya, about the Umno-led struggle for independence in 1957 that preceded the 2008 elections by several months.

Tanda Putera, a 2013 film about the 1969 racial riots and exploits of then-Prime Minister Abdul Razak Hussein – who was also Umno president – was similarly slated to precede the 2013 elections but was delayed until after the polls, following massive resistance from critics.

Censorship has its roots in Malaysia under British colonialism, Maha Balakrishnan of the Freedom Film Network noted in a recent report.

The censorship board was set up to prevent locals from challenging the dominance of the colonial power by censoring scenes “that are likely to mean loss of prestige”.

Despite Malaysia achieving independence in 1957, the censorship board remained.

“Whether the rationale for doing so is rooted in nation building and the cultivation of ideas of Malaya or Malaysian-ness within the populace, or to lock in the paternal dominance of the political elite, it continues to underpin the country’s policies today,” Maha argued. 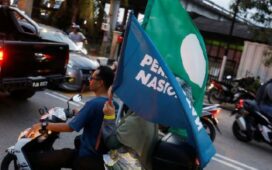 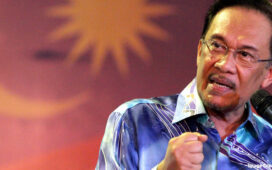 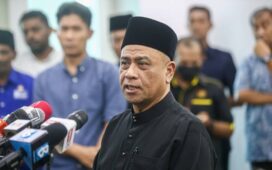 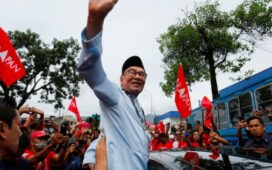 Malaysian PM Anwar builds cabinet amid raft of challenges from economy to US, China ties 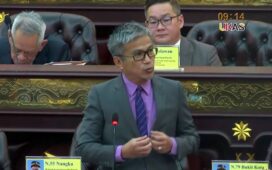 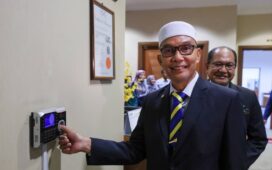 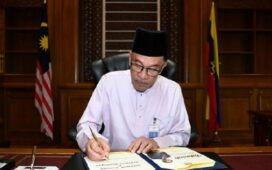 Anwar Ibrahim: from protest leader and prisoner to Malaysia’s PM