What you should know about Lomon, Shin Ye-eun, Seo Ji-hoon and the young cast of new high school K-drama Revenge of Others


Do you like to relive the good old days of high school through dramas?

In that case, K-drama Revenge of Others may not be for you, because with intense bullying, violence and even murder, we’d be relieved if our school lives were nothing like the plot of the new Disney+ exclusive.

The show follows Ok Chan-mi (Shin Ye-eun), a high school shooting athlete from Busan who finds out her twin brother, adopted and separated from her as a child, has been murdered.

Chasing after the truth, Chan-mi transfers in her senior year to her brother’s high school in Seoul and joins forces with Ji Soo-heon (Lomon), a kickboxer who takes revenge on the tormenters of his bullied friends and classmates, and Hwang Jung-eum (Seo Ji-hoon), an amnesiac retaking his senior year of school.

In an interview with AsiaOne on Monday (Nov 7), actress Shin Ye-eun joked: “We may be adults, but we’re all kids and teens in our hearts.”

Here’s what you should know about the fresh-faced cast and their roles in Revenge of Others: 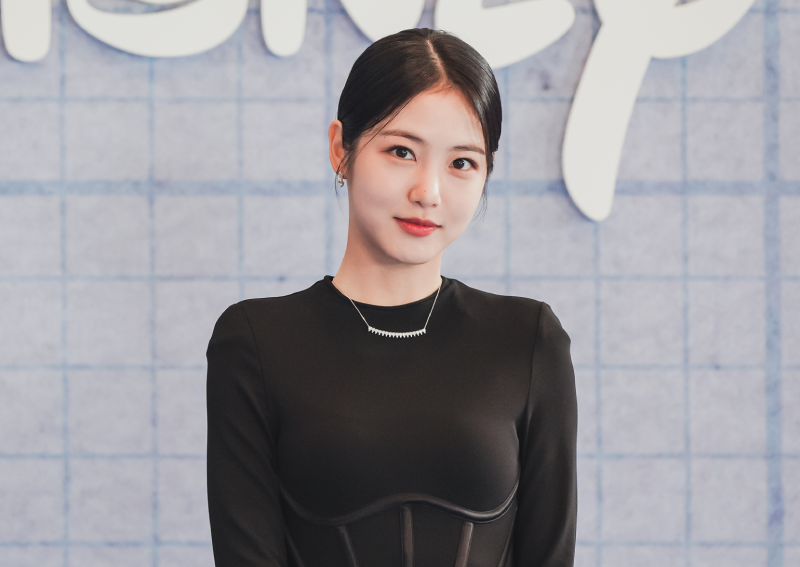 A relative newcomer, Ye-eun’s first role was in 2019’s He is Psychometric, but 2020 saw her win KBS’ best new actress award for her performance in the drama Welcome.

In Revenge of Others, she plays the lead role of Ok Chan-mi, a 19-year-old high school student.

The 24-year-old actress told AsiaOne: “We wanted to appear younger with our facial expressions, gestures, and the way we talked. For the school uniforms, we made sure that everyone wore them in their own way, like teens in high school would.”

It’s not just the actors who affect their character’s mannerisms, it seems that handling the serious content of the drama and playing Chan-mi has turned Ye-eun into a “quieter person”.

“But I think this is a perk that comes with being an actor,” she said. “It means I poured my heart and soul into this character. “

And if the scenes get too emotionally challenging, Ye-eun has a tasty solution: “If it gets too difficult, I’ll have some sweet chocolate to make myself happy.” 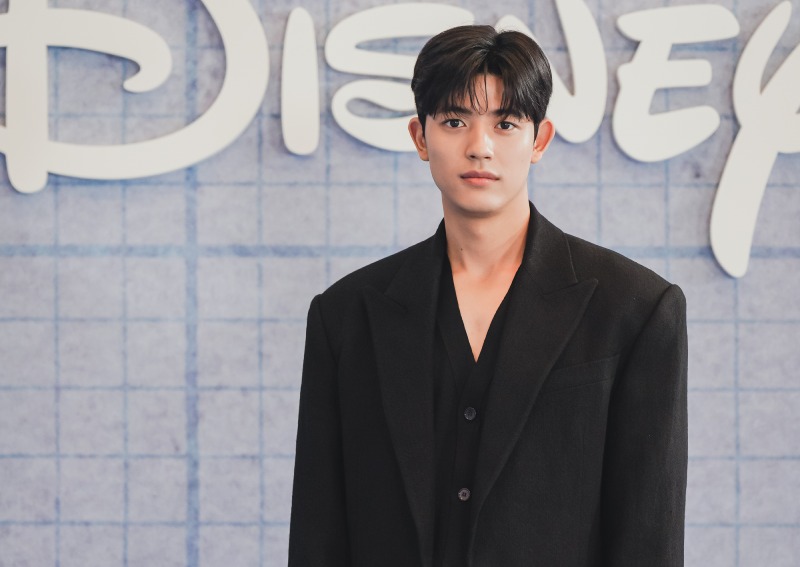 Lomon is no stranger to high school dramas.

Earlier this year, the Uzbek-Korean actor starred in the high school/zombie outbreak mash-up All of Us Are Dead as a student sheltered in his classroom while the military tried to neutralise the zombies around the school.

The 22-year-old pointed out how Revenge of Others was different from the previous shows he has done.

“The title of the show (in Korean) means ‘third-person perspective revenge’,” he said. “So you can see the show from a lot of different angles.”

Fans of action scenes will be glad to know that Lomon plays a semi-professional kickboxer and with the theme of revenge comes several action sequences.

In a regional press conference yesterday, he said: “Even before we starting shooting for the drama, I put in the most time to train for the action scenes.”

He even had a particular spot to practise daily and get his choreography down.

“Early in the mornings, I would go to the Han river, put a record on, and practised the steps and punches for boxing,” he said. “I tried to build up my muscles and do weight training for almost two hours every day.” 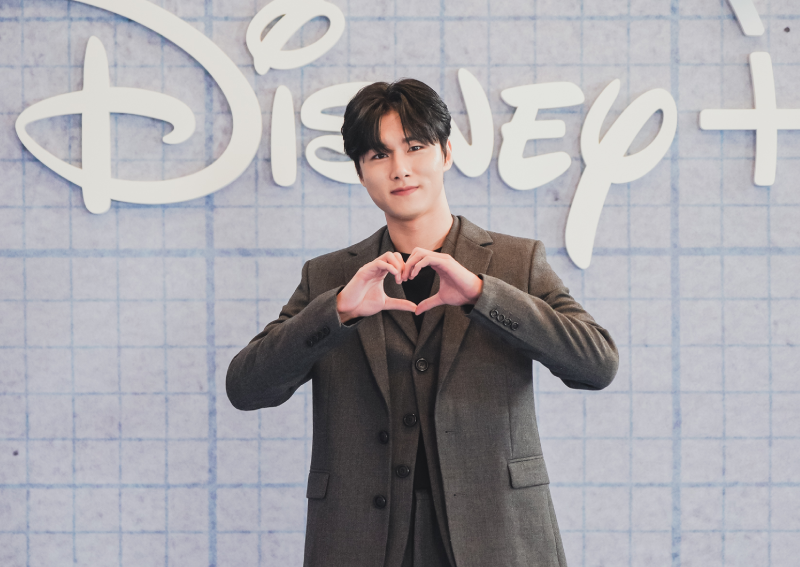 Alongside Ye-eun, Seo Ji-hoon won best new actor for the 2020 KBS Awards for his role in Men are Men.

In it, he played a young webcomic writer who has feelings for his childhood friend and team lead, played by Hwang Jung-eum.

Shifting from romantic comedies to high school dramas, Ji-hoon boasted about Revenge of Others, “I don’t think we’ve seen a teen show as provocative as ours.”

He plays amnesiac student Seok Jae-beom who is retaking his final year of high school. While Chan-mi helps with his physical and mental recovery by mentoring him in the shooting team, Jae-beom helps her adjust to her new city and school.

“There’s one big incident [that happened in school] and he realises there’s something hidden in his memory that gets to the bottom of everything,” Ji-hoon said, adding: “As the memory was revealed in bits, I was really able to immerse into the role and be in-sync with the character.”

However, getting immersed in a character could be “emotionally challenging”, and Ji-hoon has a very relatable way of dealing with negative feelings, albeit one less sweet than Ye-eun’s.

He told AsiaOne: “I think every actor has their own way of coping. For me, I’d just surf the internet to deal with these emotions.” 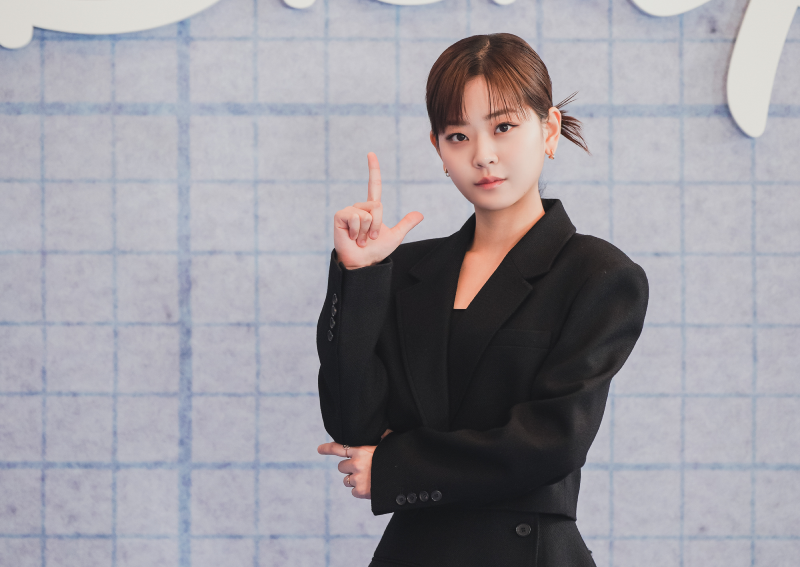 Chung Su-bin made her acting debut in the 2020 high school drama Live On, so she’s definitely in her zone with Revenge of Others.

The 24-year-old plays Tae So-yeon, a white-haired school student “with a tragic past” who is willing to “help out and console” other bullied teens, she revealed yesterday.

She added: “So-yeon knows reality can be harsh and adults can be cruel, so she plans to take revenge on behalf of her fellow students” alongside Lomon’s character Soo-heon.

Speaking about how she balanced the role between a bullied youth and a revenge seeker, Su-bin admitted: “I don’t think I can fully understand the extent of the tragedy, but I tried to be as authentic with my emotions as possible.” 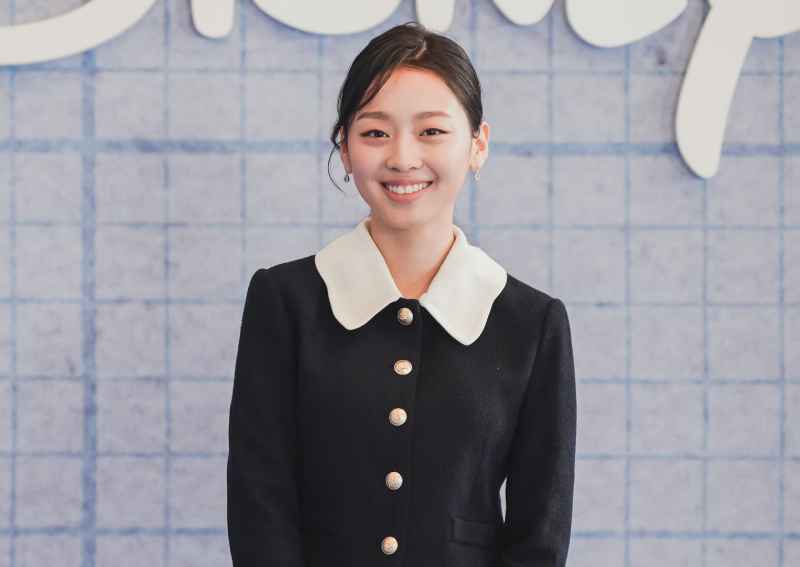 The maknae (youngest member) of the main cast is Lee Soo-min, 21.

Starting off her career in 2014 as the host of a children’s show, she got to co-host the music show Inkigayo at the age of 15 in 2016, holding her own against the likes of BtoB’s Yook Sung-jae and Got7’s Jackson Wang. Her first drama role came the same year in Second to Last Love.

Born in 2001, she’s only a couple of years older than the character she plays, “the cute villain” who eventually becomes a victim of bullying herself, Kook Ji-hyun.

Soo-min admitted that her character is “pretty, like a fake flower”. More laid-back in her normal life, Soo-min found herself obsessing over her looks when she got into the role.

She said: “I wanted the audience to realise I was the pretty one in school. After each cut I would look in the mirror, and made sure I looked perfect.”

But when it came to the press conference, she added: “I’m not as pretty today, because I’m here as Soo-min and not Ji-hyun.”

Revenge of Others airs today (Nov 9), on Disney+.