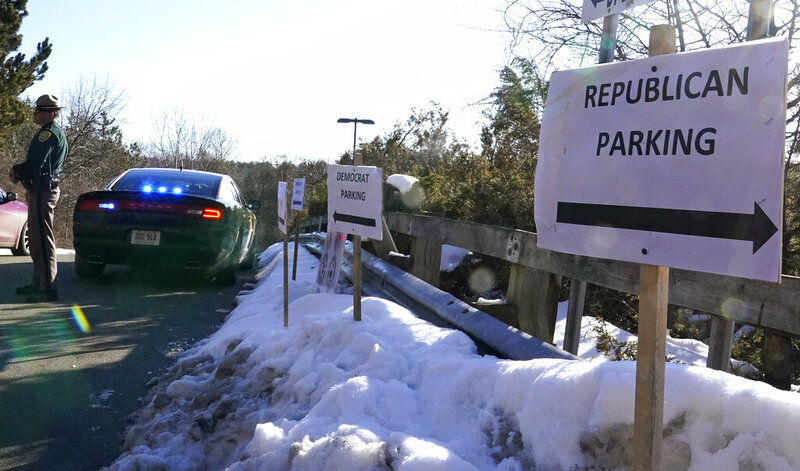 COLUMBUS, Ohio (AP) — Two days before the assault on the U.S. Capitol, Pennsylvania state Sen. Doug Mastriano, a Republican, said supporters of then-President Donald Trump’s claims of election fraud were basically in a “death match with the Democrat Party.”

A day later, right-wing activist Alan Hostetter, a staunch Trump supporter known for railing against California’s virus-inspired stay-at-home orders, urged rallygoers in Washington to “put the fear of God in the cowards, the traitors, the RINOs, the communists of the Democrat Party.”

The shared grammatical construction — incorrect use of the noun “Democrat” as an adjective — was far from the most shocking thing about the two men’s statements. But it identified them as members of the same tribe, conservatives seeking to define the opposition through demeaning language.

Amid bipartisan calls to dial back extreme partisanship following the insurrection, the intentional misuse of “Democrat” as an adjective remains in nearly universal use among Republicans. Propelled by conservative media, it also has caught on with far-right elements that were energized by the Trump presidency.

Academics and partisans disagree on the significance of the word play. Is it a harmless political tactic intended to annoy Republican opponents, or a maliciously subtle vilification of one of America’s two major political parties that further divides the nation?

Thomas Patterson, a political communication professor at Harvard’s Shorenstein Center on Media, Politics and Public Policy, said using “Democrat” as an adjective delivers a “little twist” of the knife with each usage because it irritates Democrats, but sees it as little more than that.

“This is,” he says, “just another piece in a big bubbling kettle of animosities that are out there.”

Others disagree. Purposely mispronouncing the formal name of the Democratic Party and equating it with political ideas that are not democratic goes beyond mere incivility, said Vanessa Beasley, an associate professor of communications at Vanderbilt University who studies presidential rhetoric. She said creating short-hand descriptions of people or groups is a way to dehumanize them.

“The idea is to strip it down to that noun and make it into this blur, so that you can say that these are bad people — and my party, the people who are using the term, are going to be the upholders of democracy,” she said.

To those who see the discussion as an exercise in political correctness, Susan Benesch, executive director of the Dangerous Speech Project, said to look deeper.

“It’s just two little letters — i and c — added to the end of a word, right?” she said. “But the small difference in the two terms, linguistically or grammatically, does not protect against a large difference in meaning and impact of the language.”

During the “Stop the Steal” rallies that emerged to support Trump’s groundless allegations that the 2020 election was stolen from him, the construction was everywhere. Republican National Committee Chairwoman Ronna McDaniel accused “Democrat lawyers and rogue election officials” of “an unprecedented power grab” related to the election. Demonstrators for the president’s baseless cause mirrored her language.

After Republican congresswoman Marjorie Taylor Greene of Georgia was removed from her House committees for espousing sometimes dangerous conspiracy theories, she tweeted: “In this Democrat tyrannical government, Conservative Republicans have no say on committees anyway.”

Trump’s lawyers used the construction frequently during his second impeachment trial, following the lead of the former president, who employed it routinely while in office. During a campaign rally last October in Wisconsin, he explained his thinking.

In fact, “Democratic” to describe some version of a U.S. political party has been around since Thomas Jefferson and James Madison formed the Democratic-Republican Party in the 1790s. Modern Democrats are loosely descended from a split of that party.

The precise origins of Republicans’ truncated phrasing are difficult to pin down, but the Republican National Committee formalized it in a vote ahead of the 1956 presidential election.

Then-spokesman L. Richard Guylay told The New York Times that “Democrat Party” was “a natural,” because it was already in common use among Republicans and better reflected the “diverse viewpoints” within the opposing party — which the GOP suggested weren’t always representative of small-d democratic values.

Wisconsin Sen. Joseph McCarthy, who had just led his notorious campaign against alleged communists, Soviet spies and sympathizers, was the most notable user of the phrase “Democrat Party” ahead of the vote. The current RNC did not respond to emails and phone messages seeking comment for this story.

The construction was used sparsely in the following decades, but in recent times has spread to become part of conservatives’ everyday speech.

At the height of last summer’s racial justice protests, the group representing state attorneys general criticized “inaction by Democrat AGs” to support law enforcement. In explaining its rules for cleaning Georgia’s voter roles, the office of Republican Secretary of State Brad Raffensperger said it was following a process started in the 1990s under “a Democrat majority General Assembly and signed into law by a Democrat Governor.” Asked recently what he would think of his former health director running for the U.S. Senate in Ohio, Republican Gov. Mike DeWine responded, “I’m going to stay out of Democrat primaries.”

Using Democrat as a pejorative is now so common that it’s almost jarring to hear a Republican or conservative commentator accurately say “Democratic Party.”

Ohio Supreme Court Chief Justice Maureen O’Connor said she wishes both parties would abandon their heightened rhetoric toward each other. She spoke out forcefully in September after the Ohio Republican Party maligned a “Democrat common pleas judge” who had ruled against them. The party later apologized.

Her objection was the politicization of the judiciary, which she has fought against, and not specifically the GOP’s misuse of the word “Democrat.” But in a later interview, she said the language was a reflection of today’s hyperpartisan political environment.

“It’s used as almost like a curse word,” said O’Connor, a Republican. “It’s not being used as a compliment or even for purposes of being a benign identifier. It’s used as a condemnation, and that’s not right.”

For their part, Democrats rarely push back, even when the phrase is used in state legislative chambers or on the floor of Congress. It wasn’t always that way.

READ  Why is China looking beyond Africa for oil supplies?

Then-President George W. Bush departed from his written remarks and used the phrase “Democrat majority” in his 2007 State of the Union address. He was swiftly rebuked and apologized.

“Now look, my diction isn’t all that good,” a rueful Bush said. “I have been accused of occasionally mangling the English language, so I appreciate you inviting the head of the Republic party.”

Bush’s self-deprecating joke highlighted a key issue around Republicans’ use of “Democrat” as an epithet, says political scientist Michael Cornfield, an associate professor at George Washington University. Democrats don’t have a comparable insult for Republicans.

“It’s a one-way provocation,” he said.

In the 1950s, Democrats toyed with a tit-for-tat approach in which they would refer to Republicans as “Publicans,” the widely despised toll collectors of ancient Rome. Republicans scoffed at the effort, which they rightly noted no one would understand. Republicans also could turn it around as a way to burnish their brand: In British usage, a publican is someone who owns a pub.

The truncated “Democrat,” on the other hand, “rhymes with rat, bureaucrat, kleptocrat, plutocrat,” Cornfield said. “‘Crats’ are bad. So you can see why they do it.”

David Pepper, a former Democratic Party chairman in Ohio, says Republicans’ phrasing has “clearly been thought about.” Even so, he doesn’t see trying to erase it as a good use of Democrats’ time as the party seeks to reset the national agenda after four years of Trump.

He said that while President Joe Biden has pledged national unity, “the other side is literally trying to make the other party sound like rodents.”

“To me,” Pepper said, “that’s absurd and disturbing at the same time.”

這篇文章 What's in an adjective? 'Democrat Party' label on the rise 最早出現於 The China Post, Taiwan。 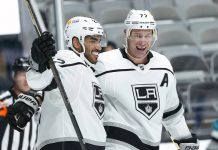 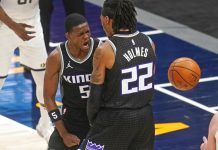 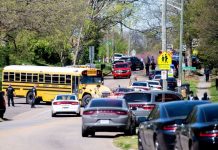 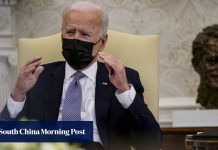 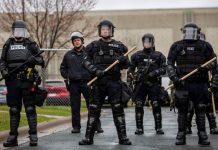 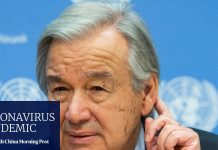 Coronavirus: UN chief Antonio Guterres pushes for tax on those who have profited during pandemic 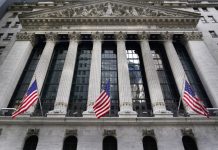 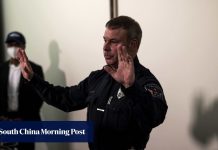 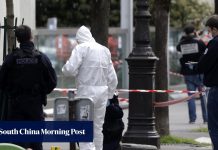 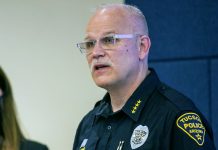 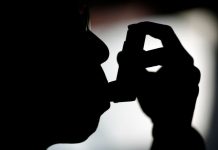 Coronavirus: pandemic is ‘a long way from over’, says WHO chief Tedros Adhanom Ghebreyesus