LOS ANGELES • Last week, after a “smoke-generating pyrotechnic device” used at a gender reveal party set off a devastating wildfire that scorched thousands of acres east of Los Angeles, many Internet pundits decided enough was enough.

“Revealing my baby’s gender by crashing a tanker full of pink oil into a delicate coral reef,” one person tweeted sarcastically. Others expressed anger at the decision to host such an event in the midst of a global health crisis and the most devastating wildfire season in modern history.

Gender reveal parties have divided Americans for nearly a dozen years. Born out of the social media age, these parties turned the private experience of family-making into a public spectacle. And while many parents choose to learn the biological sex of their children for practical reasons, the events – which revolve around a pink-or-blue binary – hammer home essentialist ideas about gender.

The template for these events was established in 2008 when a blogger named Jenna Karvunidis shared photos of a gender reveal party for her firstborn on her blog, High Gloss and Sauce. The tradition quickly spread on social platforms. Throughout the 2010s, gender reveal parties were being captured by professional photographers and staged for Instagram.

By 2015, parents on Pinterest were creating elaborate vision boards for gender party themes like “cowboys versus tiaras”. YouTube hosts hours of gender reveal party footage; some parents in the videos erupt with joy when they learn the sex of their child, while a separate genre captures family members’ intense disappointment.

As if the very notion of these events is cursed, gender reveal parties seem to have become increasingly hazardous.

At a party last July, a car inadvertently burst into blue flames. That September, a crop-dusting plane crashed after dumping thousands of gallons of pink water across a field in Texas. The following month, a woman was killed by flying debris from a device meant to shoot out coloured smoke in Knoxville, Iowa.

The fire last week was not the first that resulted from a gender reveal party. In 2017, a fire was sparked at an Arizona party, resulting in more than US$8 million (S$11 million) in damages and 18,200ha of destroyed land.

Many critics of gender reveal parties say the events are out of step with current times and over-reliant on the notion of gender as a binary.

And then there is the pandemic. Many states remain on lockdown as coronavirus cases continue to rise. Asking family, friends and loved ones to risk their health to find out whether a baby is expected to have a penis or a vagina can seem selfish and reckless.

Why on earth are we still having these things? Part of it may be a result of societal pressure. As writer Alia Wong noted in The Atlantic in 2018, young Americans are formally “over-celebrating” many life events that their parents might not consider notable. “For American 20-and 30somethings, who are in the thick of the milestone-heavy phase of early adulthood, it has become common to have multiple celebratory events to honour landmarks such as births and weddings,” she wrote.

Gender reveal parties, like weddings before them, are also plagued by one-upmanship. People feel obligated to create an over-the-top experience that friends and family will remember. Before they know it, they are prying an alligator’s mouth open, trying to shove a watermelon filled with blue liquid into its jaws.

READ  Arts lovers spoilt for choice in the new year

But not all parents are doing it for the ‘gram. As anyone with young children knows, giving birth and raising children in these times is incredibly taxing and isolating. Many millennial would-be parents are crushed with financial insecurity and stress about the future. Last year, the fertility rate in the United States dropped to the lowest level in recorded history, according to the World Population Data Sheet.

Many people who want children are also unable to conceive. More women are postponing pregnancy, some relying on the help of reproductive technology like in-vitro fertilisation. For these thousands of women, carrying a pregnancy to the point when a baby’s sex can be read is an achievement worth celebrating.

That was the case for Ms Ashley Csapo, 28, a soon-to-be mother of triplets in Rochester, New York. She and her husband hosted a laid-back gender reveal party last weekend that was more outdoor barbecue than red carpet affair.

“We had to go through infertility treatment to even become pregnant, so it’s about celebrating every step of your baby’s life and even the fact that we made it this far,” she said. “We won’t be having any more, so this was our only chance. That’s why we’re trying to celebrate as much as we can.” 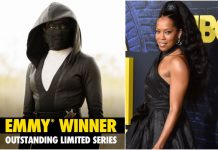 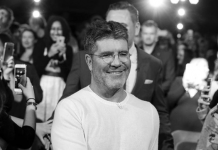 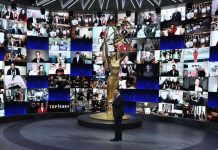 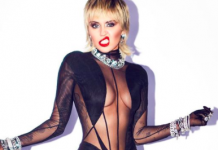 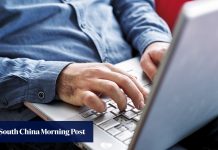 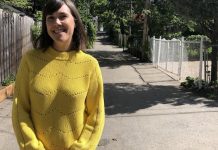 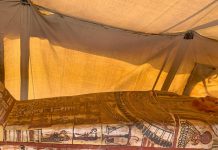 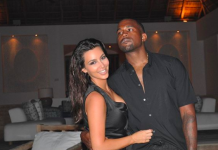 Fans concerned as Kanye West tweets about getting murdered 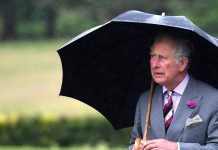 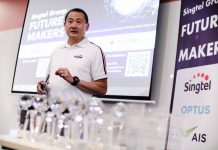 Helping vulnerable groups to use tech

For Vera Wang, fashion isn’t ‘fun and frivolous’, it’s like an ‘unrelenting’ sport