OSLO – Norway’s state-owned postal service Posten is marking 50 years since Norway decriminalised same-sex relationships with a heartwarming Christmas ad in which Santa Claus strikes up a romance with a man called Harry.

Meeting again each Christmas over a number of years, the two slowly build a bond. But Santa’s busy schedule only allows for fleeting encounters — until he enrols Norway’s Posten to help with deliveries and the two are finally able to spend time together, and to kiss in the final scene.

“This year it’s all about love – highlighting the fact that 2022 marks the 50th anniversary of the decriminalisation of homosexuality in Norway,” Posten said in a statement.

“In addition to showing the flexibility of our services, we want to put it in a socially relevant setting,” it said.

With some 14,000 employees overall, government-owned Posten also has variety among its staff in terms of age, gender, religion, sexual orientation and ethnicity.

“Everyone should feel welcome, seen, heard, and included. This year’s Christmas ad embraces this,” it said.

Reactions to the ad were overwhelmingly positive, a spokesperson for the mail service said.

Among those who commented publicly was former US ambassador to Denmark Rufus Gifford, who is himself gay.

“Oh man I love Scandinavia. Imagine if the US Post Office put out an ad like this,” he tweeted.

The When Harry met Santa ad was made by Norwegian creative agency POL and producers B-Reel Films. 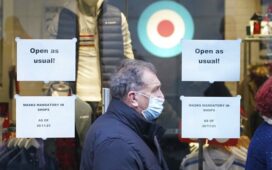 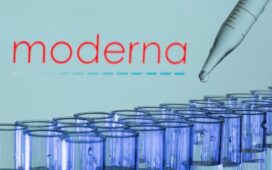 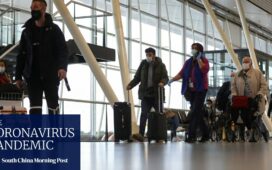 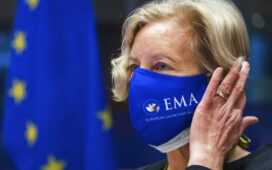 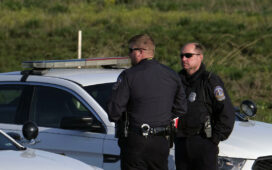 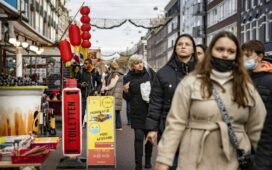 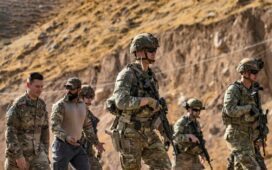 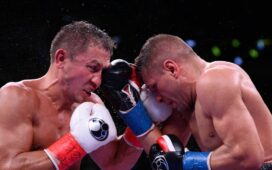 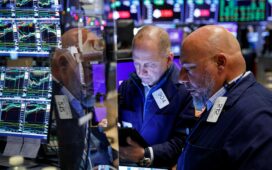