Another 11 workers staying at Westlite Woodlands dormitory have tested positive for Covid-19, including 10 who have recovered from the virus, said the Ministry of Manpower on Wednesday.

This comes after a 35-year-old Bangladeshi worker staying at the purpose-built dorm tested positive for the virus on Monday, despite receiving both doses of the Covid-19 vaccine.

The Straits Times understands that plans are now being made to move hundreds of workers to a quarantine facility.

MOM told ST in a statement that its Assurance, Care, and Engagement Group, as well as the Ministry of Health, took swift public health actions after the case was detected as part of rostered routine testing for migrant workers. 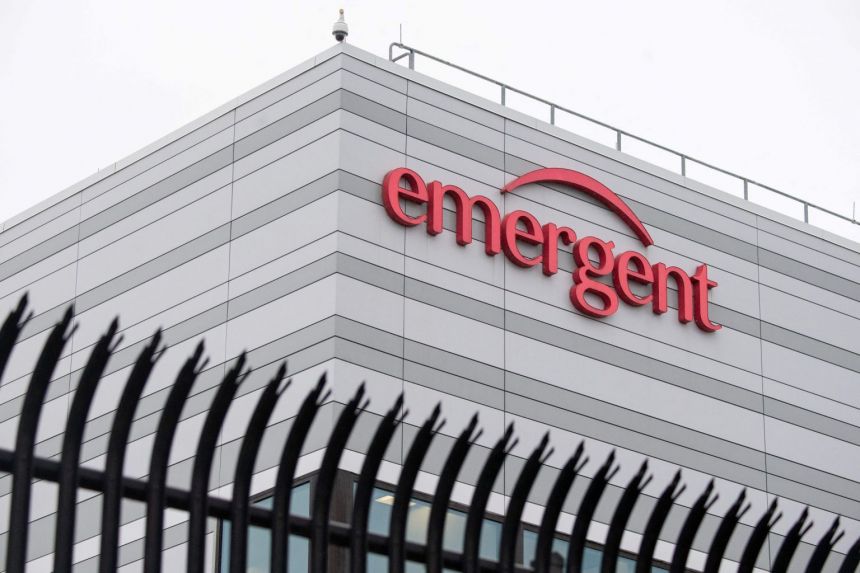 A US plant that was making Johnson & Johnson’s Covid-19 vaccine must fix a long list of problems including peeling paint and unsanitary conditions and practices to resume operation, according to a highly critical report by the Food and Drug Administration.

Neither J&J nor the FDA has said when they expect vaccine production to restart at the Baltimore plant owned by Emergent Biosolutions. Only two other plants are currently equipped to supply the world with the key drug substance for J&J’s vaccine. 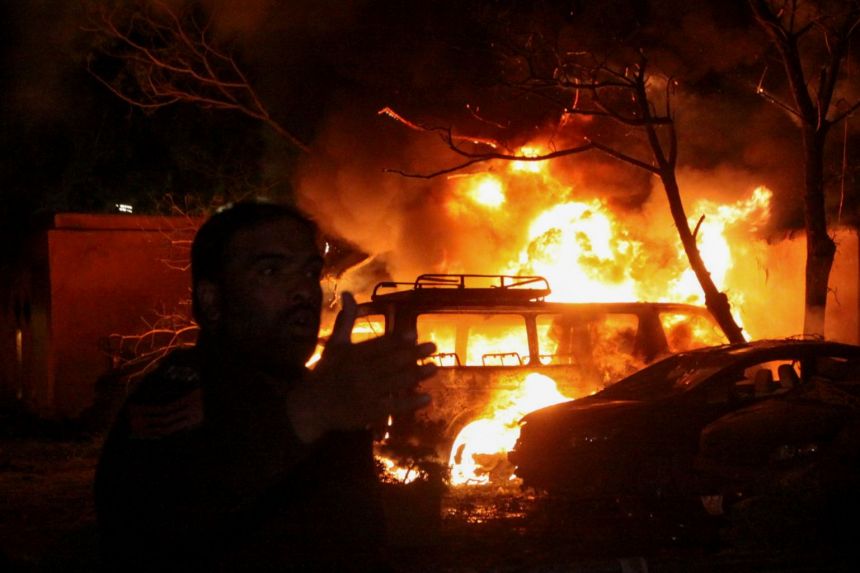 At least four people were killed and a dozen others wounded when a bomb exploded at a top hotel hosting the Chinese ambassador in southwestern Pakistan, officials said late on Wednesday.

The blast took place in the car park of the Serena – a luxury hotel chain throughout Pakistan – in the city of Quetta, the capital of Balochistan province where the military has been fighting a decade-long low level insurgency.

“At least four people have been killed and 12 others were injured,” Pakistan’s interior minister Sheikh Rashid Ahmed told AFP, describing it as “an act of terrorism”.

South Korean police said on Wednesday they wanted to question the wife of Belgian Ambassador Peter Lescouhier after receiving a complaint about an alleged assault on a member of staff in a clothes store.

Footage from a security camera showed a woman slap a storekeeper who tried to stop her approaching a colleague. The colleague had suspected she was trying to leave the shop with an item of clothing she had not paid for.

The video of the incident on April 9 appeared on social media this week, prompting an angry response from some South Koreans who demanded an apology from the Belgian embassy. 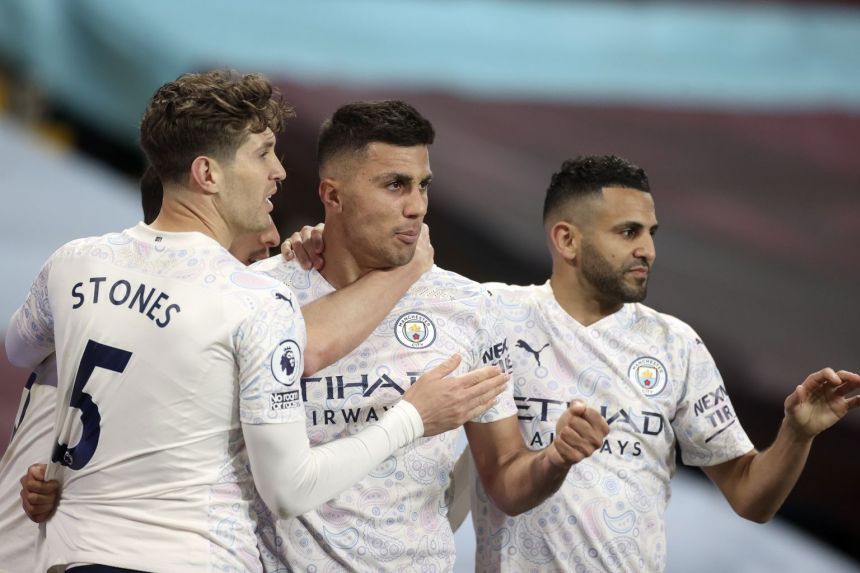 Manchester City recovered from conceding a very early goal to win 2-1 at Aston Villa on Wednesday and move a step closer to the Premier League title after a game in which both sides finished with 10 men.

City, who are 11 points ahead of Manchester United with five games left, were caught napping early when Villa took a quick free kick. A pass from Ollie Watkins found John McGinn and he rifled the ball home with 20 seconds on the clock.

City equalised in the 22nd minute after a slick passing move that Phil Foden finished from the middle of the penalty area, and Rodri gave them the lead with a glancing header in the 40th minute. 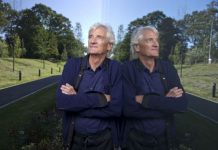 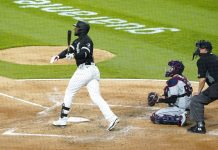 White Sox place Robert on IL because of flu-like symptoms 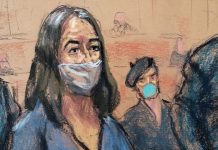 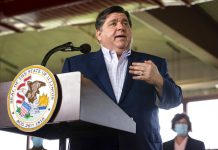 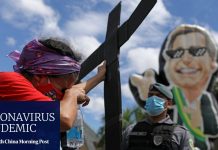 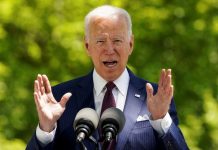 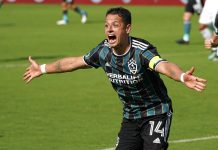 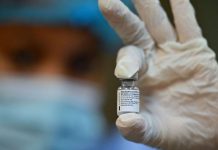 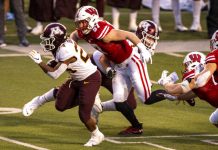 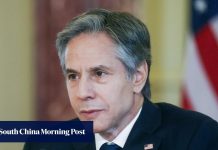