‘Things will get worse’: London goes into stricter Covid-19 lockdown

The respiratory pandemic, which emerged in China last year and has killed over a million people worldwide, is spreading in most parts of Britain, whose official death toll of 43,155 is the highest in Europe.

Health Secretary Matt Hancock said London, which has a population of 9 million, as well as the adjacent, heavily populated county of Essex, would be put on “high” alert level, up from “medium”, at one minute past midnight (2301 GMT Friday).

The main impact of the move to “high” is that people cannot meet other households socially indoors in any setting, for example at home or in a restaurant. Travel should be reduced where possible, Hancock said. 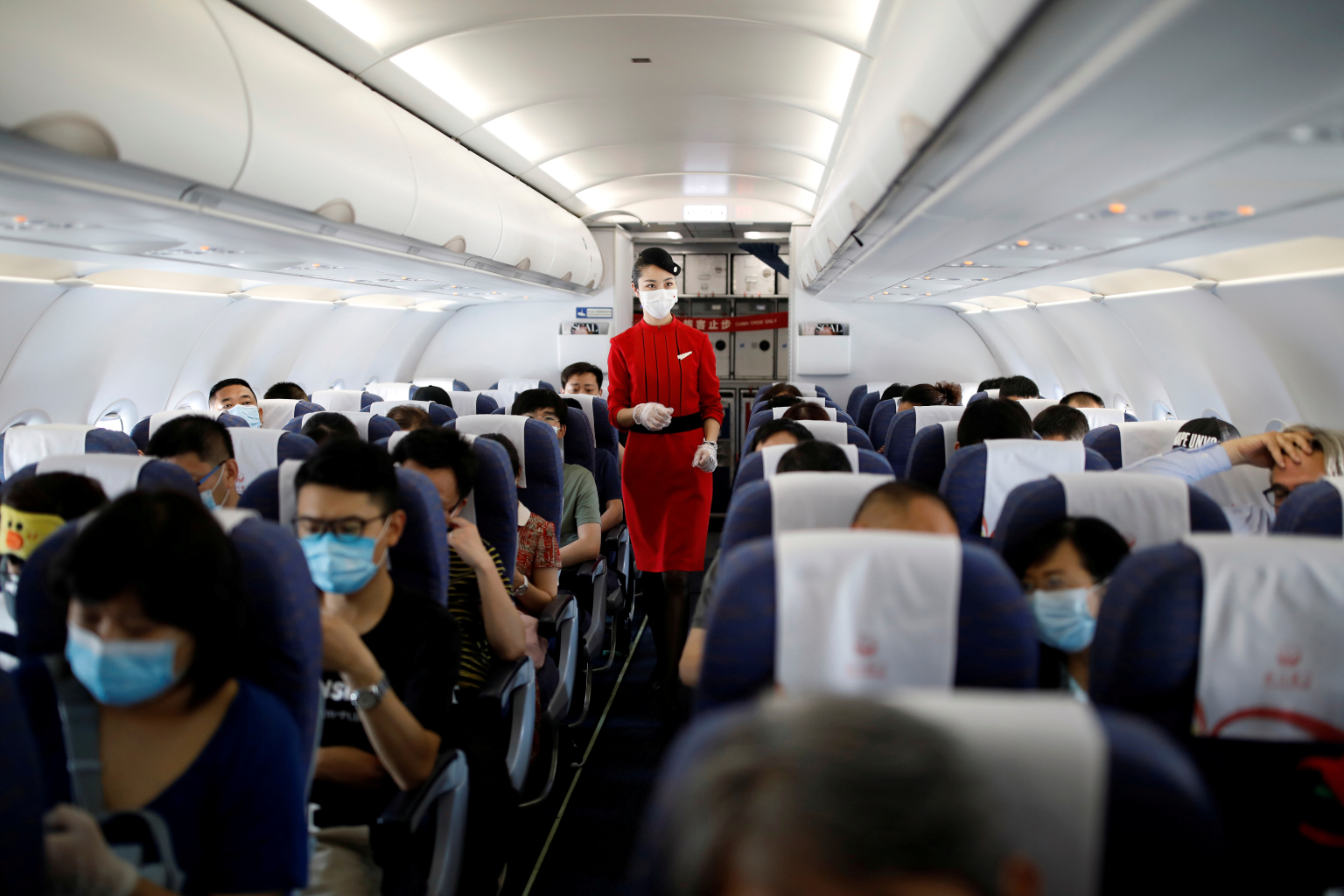 The risk of exposure to the coronavirus on flights is very low, a US Department of Defence study released on Thursday found, a positive sign for the airline industry as it tries to rebound from the pandemic’s crushing effect on travel.

When a seated passenger is wearing a mask, an average 0.003% of air particles within the breathing zone around a person’s head are infectious, even when every seat is occupied, it found.

The testing assumed only one infected person on the plane and did not simulate the effects of passenger movement around the cabin.

Brexit talks head for crisis as Johnson decides whether to walk 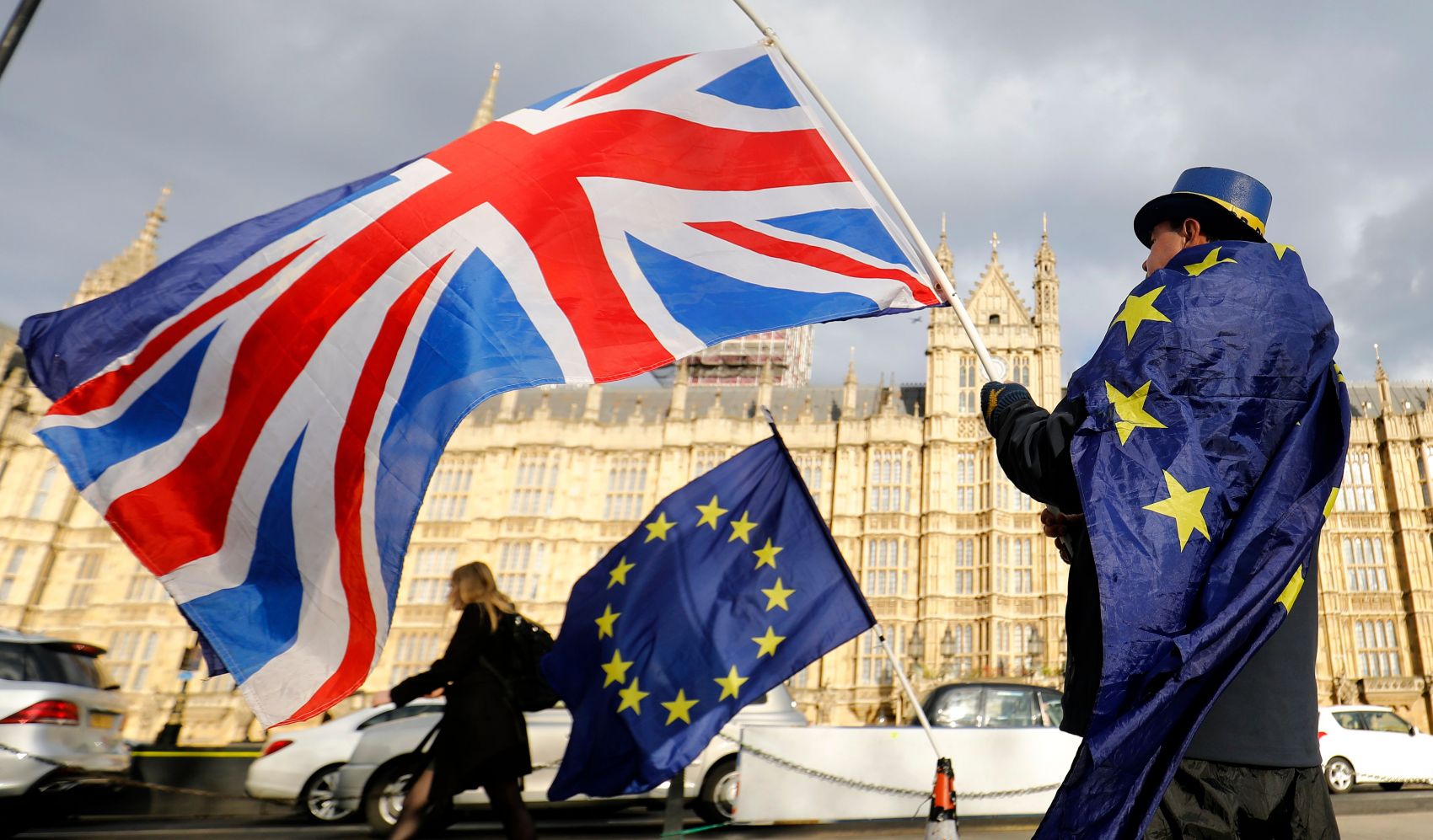 The negotiations between Britain and the European Union over their future relationship are lurching toward a crisis after European Union leaders told Boris Johnson he must make concessions only hours before the prime minister is due to decide whether to walk away.

David Frost, the UK’s chief Brexit negotiator, said he was “surprised” and “disappointed” at the warning, which came during a summit of EU leaders on Thursday.

He said that Johnson, who has threatened to quit the negotiations at the end of this week if a deal can’t be struck, would respond on Friday 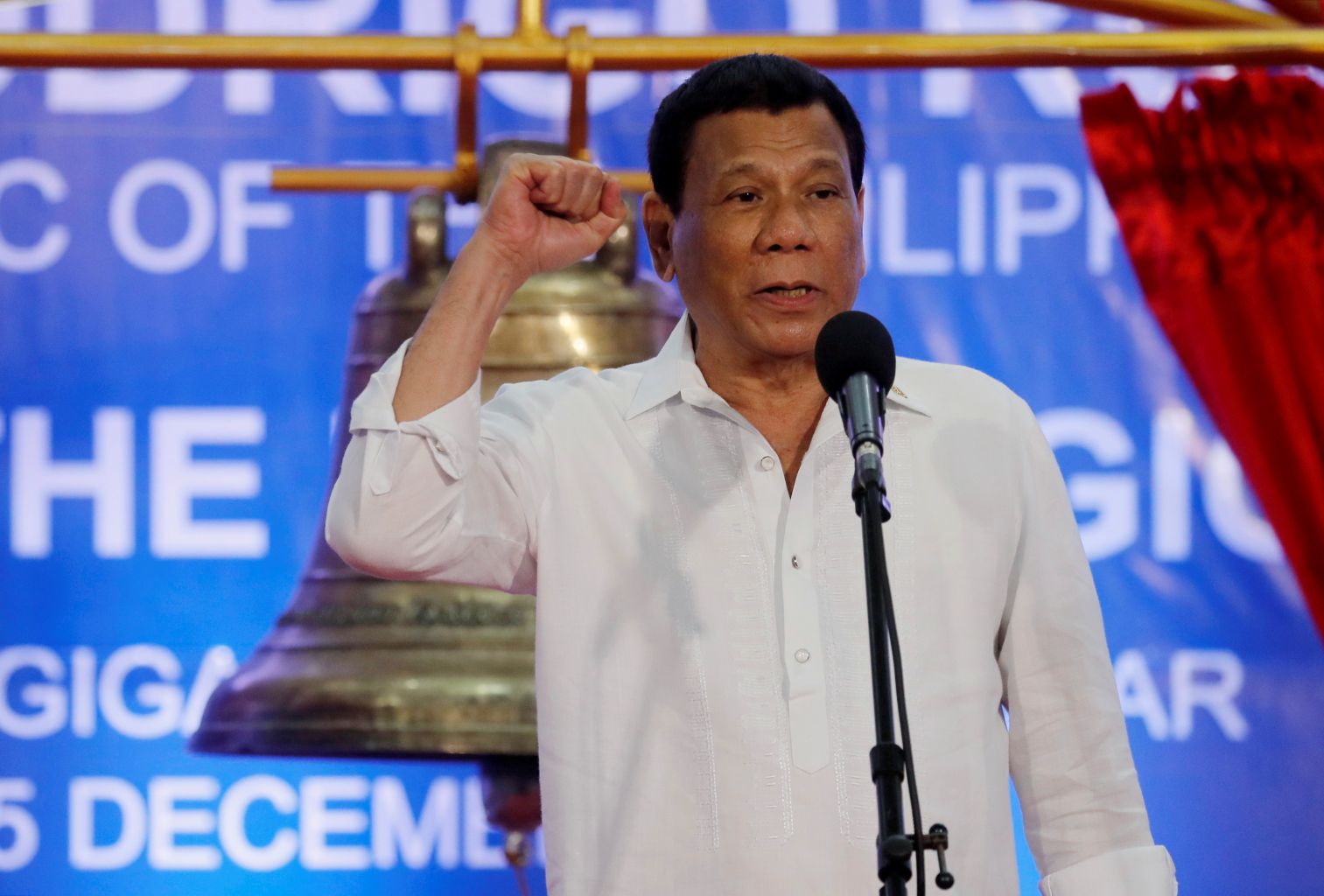 Philippines President Rodrigo Duterte has lifted the moratorium on petroleum exploration in the South China Sea, paving the way for three projects to resume, including a possible joint venture with China.

Energy Secretary Alfonso Cusi said on Thursday that service contractors were notified to resume energy-related activity in the area, which had been suspended from 2014 due to territorial disputes. 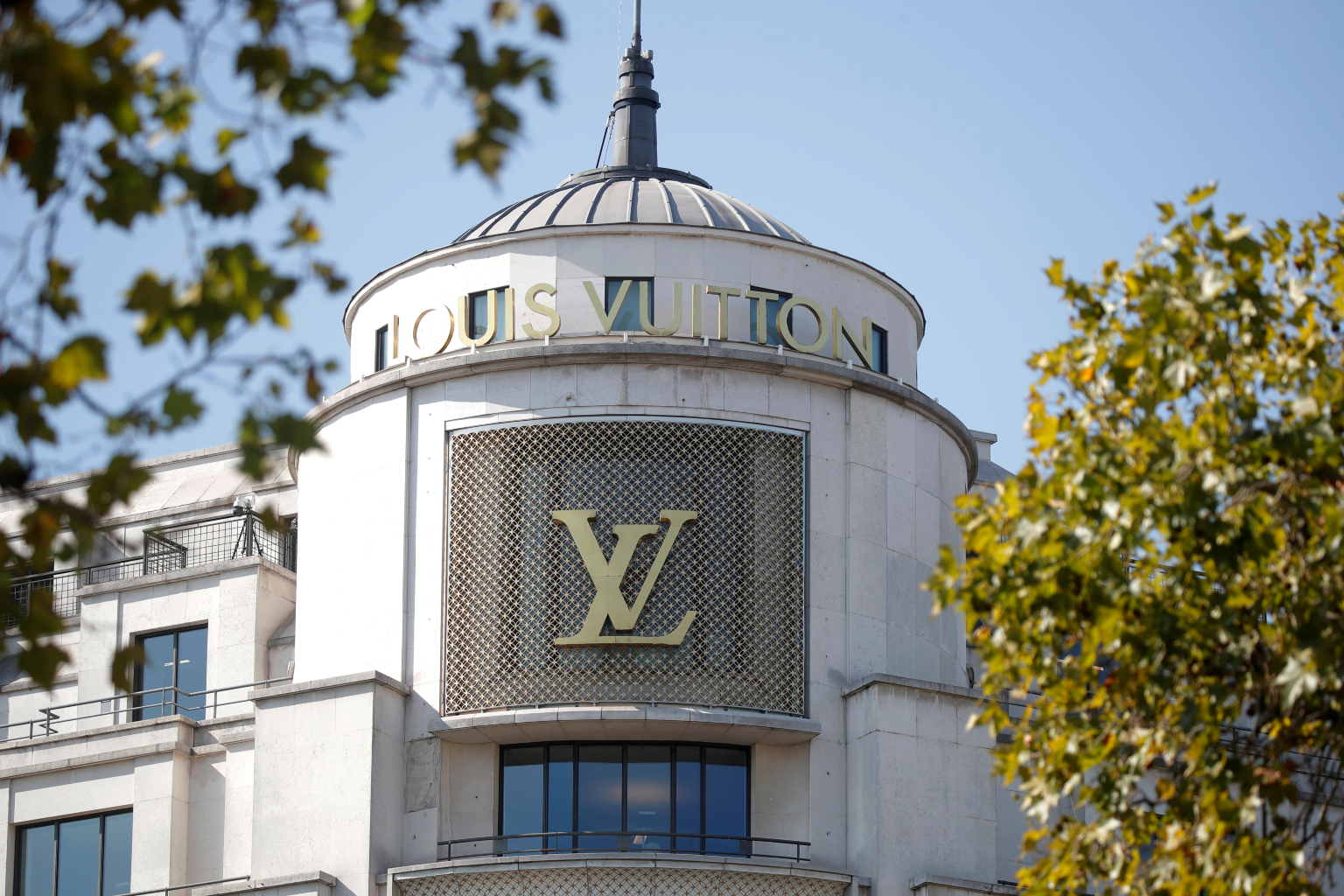 Recovering sales of Louis Vuitton handbags helped LVMH contain the fallout from the coronavirus crisis in the third quarter, as the world’s biggest luxury goods group reported a smaller-than-expected drop in revenues.

LVMH has like peers been hurt by the pandemic, and the French conglomerate has also hit the headlines as it seeks to walk away from its planned acquisition of US jeweller Tiffany in the midst of the crisis.

But LVMH has proved more resilient than some of its smaller peers, despite travel restrictions and store closures that have affected the whole industry, and its shares are only down 3% since the beginning of the year. 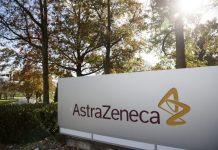 Two companies restart coronavirus trials in US after safety pauses 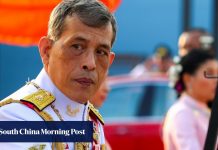 Is Germany about to lose patience with Thai King Maha Vajiralongkorn? 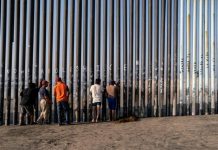 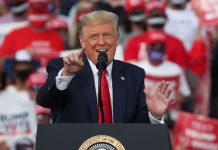 While You Were Sleeping: 5 stories you might have missed, Oct 24 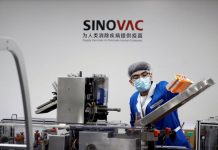 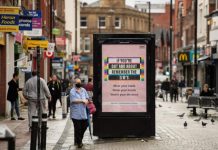 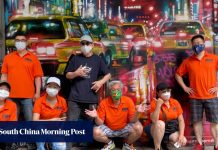 Amid rising xenophobia, Chinese-American communities on both coasts look out for themselves 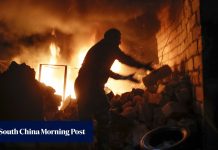 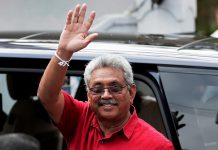