ABOARD AIR FORCE ONE (REUTERS) – The Biden administration is not inviting Russia to join the G-7 group of world leaders, White House spokeswoman Jen Psaki said on Friday (Feb 19), backing away from former president Donald Trump’s push for Moscow’s membership.

Any invitation for Russia to join the G-7 would be made in partnership with all of the group’s members, she told reporters, speaking aboard Air Force One.

Trump last June had called the G-7 “a very outdated group of countries” and said that he wanted to add Russia, Australia, South Korea and India to their ranks.

READ  In New Orleans, awaiting orders to get out ahead of blast 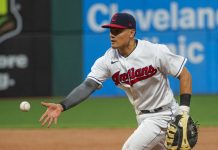 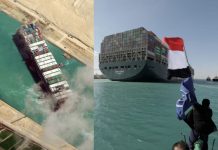 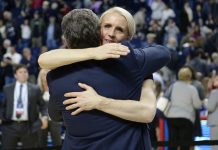 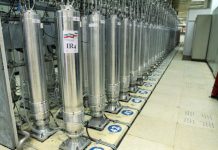 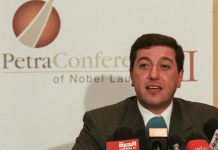 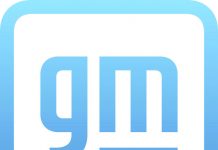 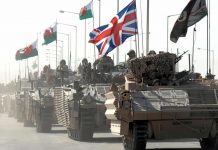 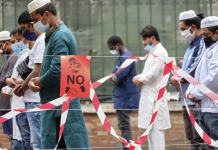 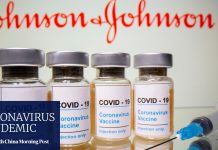 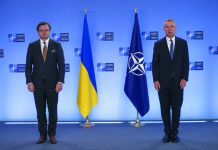 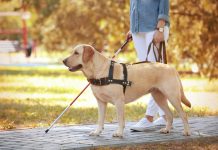 Robotic dog to guide the blind and visually impaired 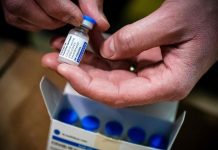 US to call for pause on Johnson & Johnson's Covid-19 vaccine after 6 blood clot cases: NYT