Singapore—However one looks at the matter, the new Surbana Jurong Group chairman comes with a very impressive resume indeed.

Ms Parti’s case had made headlines in Singapore due to the prominence of her former employer. Mr Liew, 74, said on Sept 10 that he did not wish his “situation to be a distraction to their respective boards, management, and staff, amid their many critical priorities”.

The new chair, 64, currently heads the Singapore Tourism Board, the Singapore Accountancy Commission, and NetLink NBN. He is also the Singapore non-resident Ambassador to Papua New Guinea and is a trustee and board member of several prominent organizations.

Mr Mah worked at Deloitte, a firm that provides audit, consulting, tax, and advisory services to many of the most admired brands around the globe, for 38 years, including five years at Deloitte’s office in Melbourne.

At the apex of his time with Deloitte, he served as Chairman of Deloitte Singapore and Chief Executive Officer of Deloitte Southeast Asia.

His areas of expertise include financial services, telecommunications and technology, real estate, private equity, and manufacturing and advising companies in mergers and acquisitions and corporate finance.

The new Surbana Jurong Group chair was born in Batu Pahat, Malaysia, on March 24, 1956. He studied at the University of Melbourne, graduating with a Bachelor of Commerce in 1977.

He is married to Mdm Penny Khong Yim Mui, with whom he has two sons.

What Surbana Jurong has to say

In announcing its new chair, one of Surbana Jurong Group’s longest-serving directors, Mr Tan Gee Paw said, “The Board was pleased that Chaly agreed to join us and serve as Chairman because we see his experience and vision as critical to continuing the journey that Surbana Jurong started under Liew Mun Leong’s leadership. Chaly’s leadership credentials and his desire to see Surbana Jurong continue its growth journey, delivering sustainable social and economic impact for our clients, appeal to us all.”

On his part, Mr Mah expressed gratitude. “Five years after its formation, Surbana Jurong Group continues to fulfil its essential purpose of building cities and shaping lives. It has grown from strength to strength, expanding its influence and presence globally.

For this, I would like to thank Mun Leong who, with the SJ leadership team, was the driving force behind Surbana Jurong’s growth strategy. I look forward to working with the board and management to leverage on this strong platform to advance the Group into a leading global player.” —/TISG 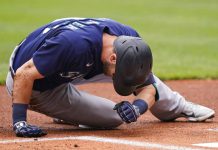 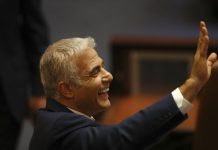 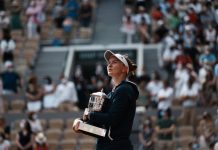 Analysis: Why so many 1st-time women's Slam champs in Paris? 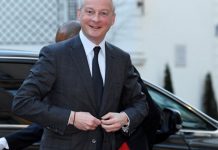 France to invest €3.8b in Egypt projects 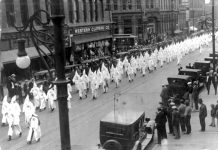 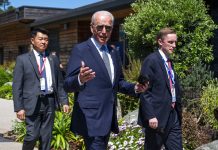 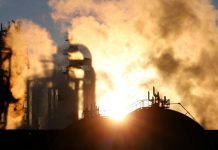 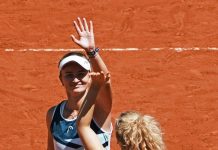 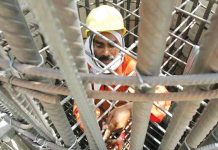 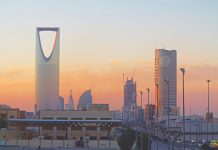