The World Health Organization on Friday said the omicron Covid-19 variant has been detected in 38 countries, up from 23 two days ago, with early data suggesting the strain is more contagious than delta.

“We do see an increasing growth rate, we see increasing numbers of omicron being detected,” Maria Van Kerkhove, the WHO’s Covid-19 technical lead said during a Q&A livestreamed on the group’s social media channels Friday. “But we have reports of omicron in 38 countries in all six WHO regions.”

“There is a suggestion that there is increased transmissibility, what we need to understand is if it’s more or less transmissible compared to delta,” Van Kerkhove said, noting that the delta variant is still dominant across the globe.

Van Kerkhove said it’s still too early to understand the severity of disease caused by omicron. Early reports of mild symptoms in some of the first cases where it was identified were based on a cluster of university students who tend to be younger and experience more mild symptoms than older adults, she said.

“There was initial reports that it tended to be more mild, but it’s really too soon,” Van Kerkhove said. “Everybody who is infected with SARS-CoV-2 regardless of what variant will always start out with a mild disease. And so maybe it will stop there with mild, some people are asymptomatic of course, but it may stop with mild disease or it may take some time.”

See also  Free mental health hotlines and counselling services for support in Singapore
Share on FacebookShare on TwitterShare on LinkedInShare on Reddit
asianewsdayDecember 3, 2021 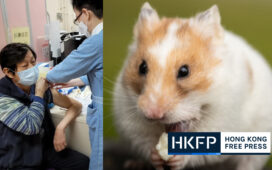 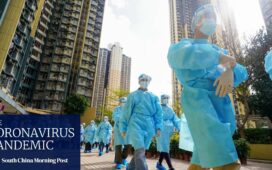 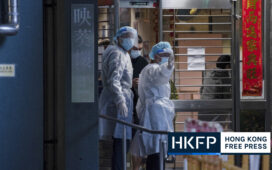 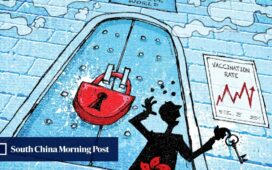 Coronavirus: after two years of battling pandemic, will Hong Kong ever open up? Push vaccination rate above 90 per cent before thinking of ‘living with virus’, experts say 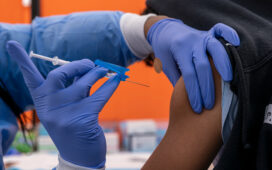 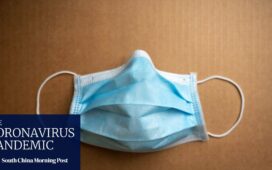 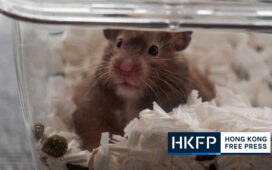 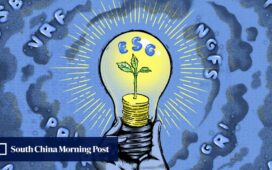 Green finance: a global standard may cut through the alphabet soup of global ESG rules