Who wants to visit Hong Kong under '0+3'? Not many people, travel agents say

A Post check with travel agencies that used to bring in Korean, Filipino, Thai and Singaporean visitors found none rushing to organise group tours, with most preferring to take a wait-and-see approach.

Under Hong Kong’s current “0+3” regime, all arrivals must monitor their health for three days, during which they are barred from entering restaurants, pubs, theme parks and museums. They must also be tested regularly for Covid-19.

But the government announced on Monday (Nov 14) that visitors arriving in group tours with licensed guides would be allowed to enter designated tourist attractions during the three days of medical surveillance, with detailed measures to be launched this month.

They will also be allowed to eat together in partitioned areas at designated food establishments that meet anti-pandemic rules.

From next Thursday, all inbound travellers will be allowed to access premises that offer mask-on activities, such as theme parks, museums, exhibition halls, mahjong parlours, hair salons and places of worship. But areas where eating is allowed will still be off-limits to them. 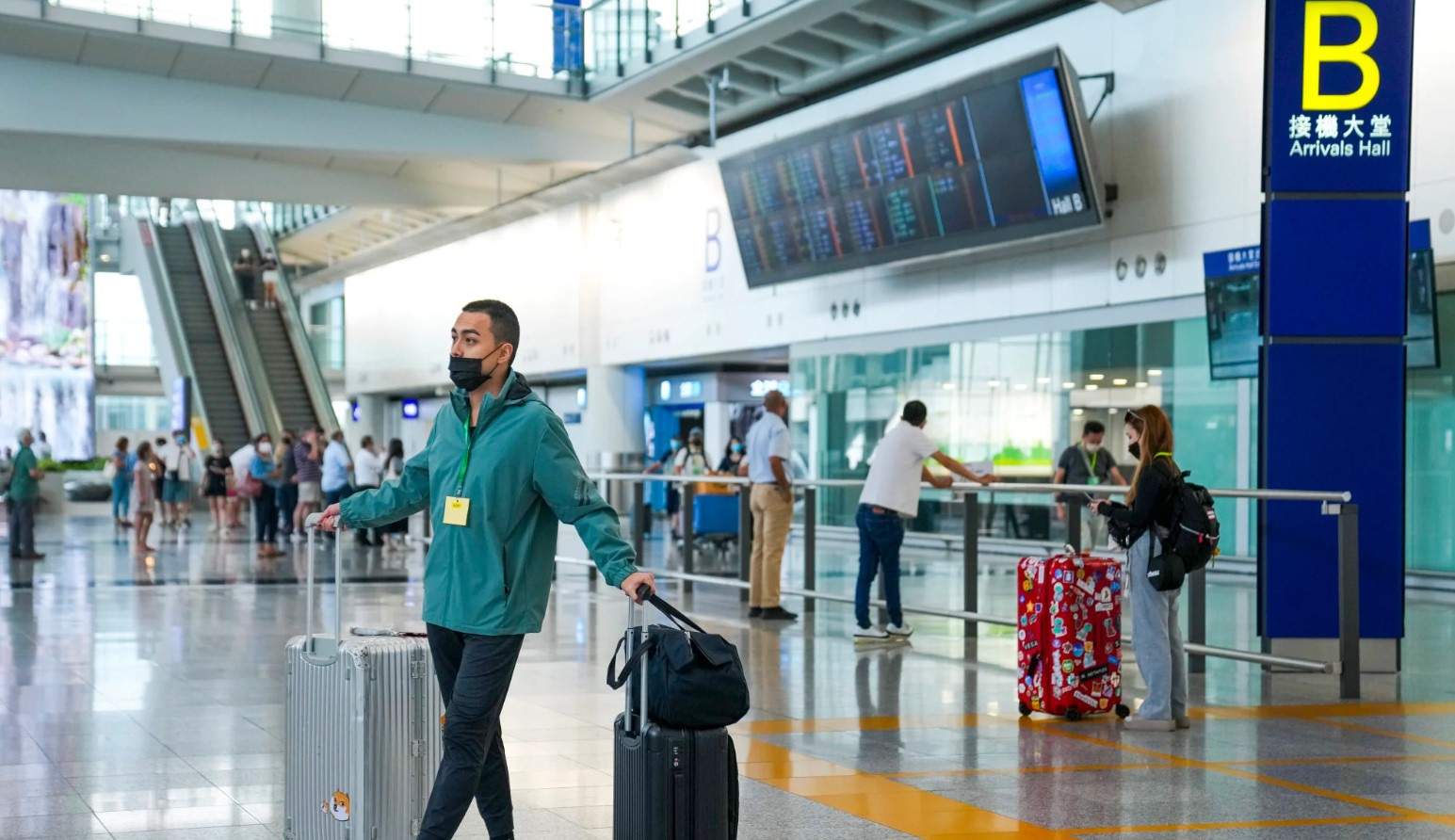 The Travel Industry Council (TIC) of Hong Kong said it expected mainly smaller groups of 10 to 20 people to come from Southeast Asian countries such as Thailand, the Philippines, Singapore and Malaysia.

Licensed agents have to preregister the groups’ itineraries with the council and comply with other Covid-19 restrictions in the city.

Council chairwoman Gianna Hsu Wong Mei-lun revealed that a tour group from Thailand would arrive on Sunday next week and benefit from the coming relaxation. But the industry was still discussing the practical arrangements of the eased regime with the government.

So far, none of the travel agencies contacted by the Post has plans to resume group tours.

Hans & Hana Tour, the Hong Kong branch of South Korea’s largest travel agency Hana Tour, said it was aware of the changes but had not heard from its Seoul head office about resuming group visits.

It expected some demand, as the company handled 3,000 to 6,000 South Korean visitors on group tours to Hong Kong every month before the 2019 anti-government protests and the pandemic, which began in 2020.

Very Good Tour, another South Korean travel agency, did not expect a big response, as visitors still had to undergo tests for Covid-19.

Citing the same reasons as the others, Rakso Travel, one of the largest travel agencies in the Philippines, said it was not planning any group tours to Hong Kong yet. 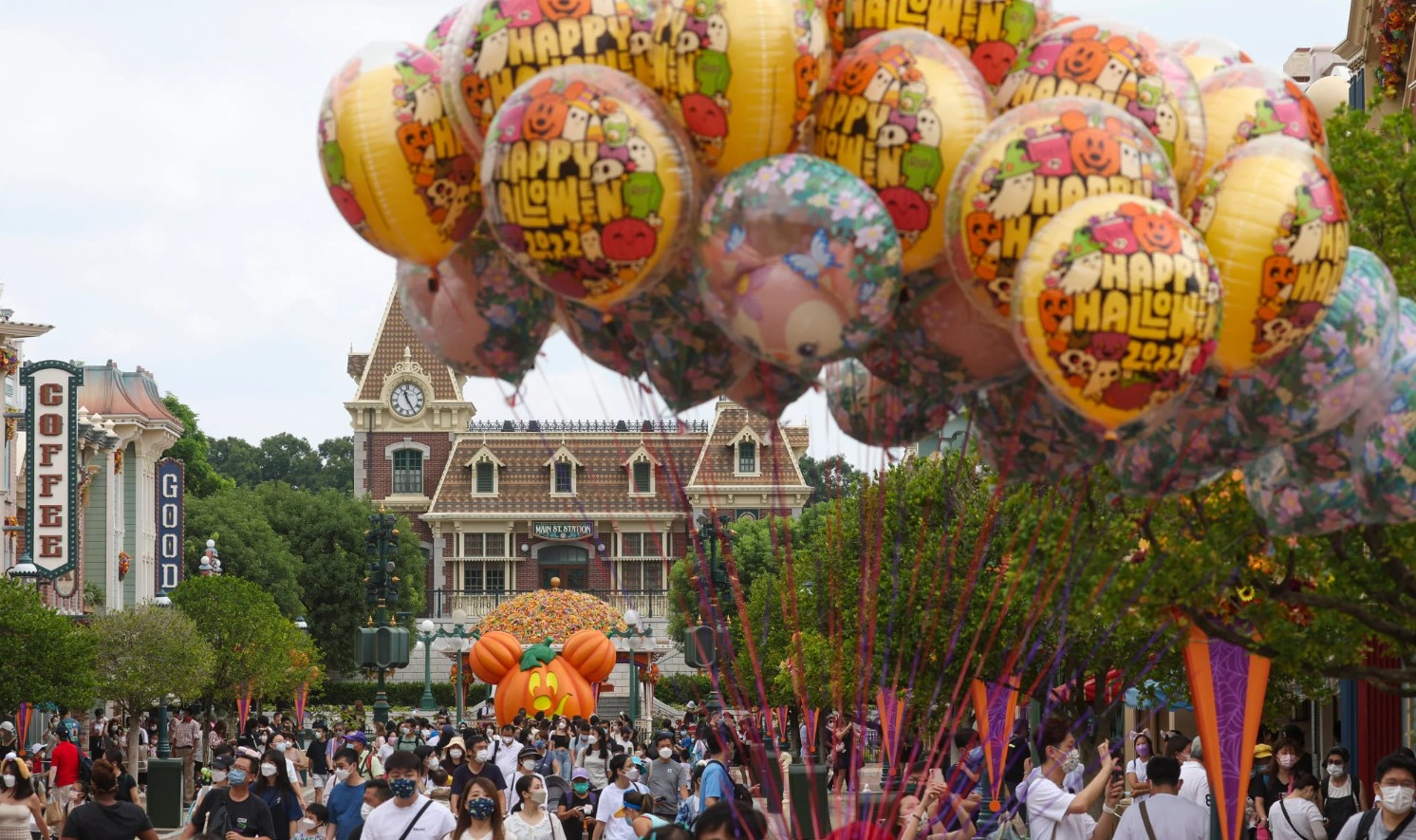 “We are currently not offering or planning to have a group tour to Hong Kong since it’s a very recent arrangement and there are still some regulations for tourists,” a representative from the agency said.

Singapore-based Chan Brothers and Dynasty Travel showed there were no tour packages to Hong Kong on offer there either.

A representative of the Tourism Authority of Thailand said Thais were keen to visit Hong Kong, but as the relaxed arrangements were still new, people needed time to decide whether to plan their trips.

Freddy Yip Hing Ning, president of the Hong Kong Travel Agent Owners Association, said he could not tell which countries would be interested in group tours to Hong Kong with its ongoing “0+3” measures, when many other parts of the world had already opened up.

Hong Kong scrapped the seven-day mandatory hotel quarantine and introduced the “0+3” measures on Sept 26. Hsu from TIC said licensed travel agents were not able to put together any tours before the “0+3” scheme was launched.

She revealed some tours to South Korea, Türkiye and some European countries had resumed since then, but Japan accounted for the most, with less than 200 in November.

However, she added that a single travel agency used to have 20 to 30 tours to Japan at most per day.

Before the pandemic, about four in five visitors to Hong Kong came from mainland China. Most arriving tour groups were from there too.

The mainland, with its zero-Covid policy, stopped issuing tourist visas to residents to travel to Hong Kong in January 2020, and has not announced plans to resume.

On Friday, Beijing announced a relaxation of its stringent quarantine measures, with incoming visitors required to spend five days in hotel quarantine, instead of seven, followed by three days of isolation at home.