Who’s Who: Ahmed Al-Sabban, vice-president of the Asian Fencing Federation

Ahmed Al-Sabban has been elected as the new vice-president of the Asian Fencing Federation.
As a young boy raised in Taif, Al-Sabban stumbled upon fencing by chance when a trainer at the Air Forces Sports Venue — where his father worked — asked him to give it a shot. While preparing for his first session, he found a mask and sword at his home as his father was also a fencer.
In 1984, he set a goal of becoming part of the Kingdom’s national team.
Al-Sabban fulfilled his dream in 1987 when he played his first match with the national team. In 1989, he was the youngest player in the squad.
His shift into motorsports came from his love for the sport by riding with former Saudi motorsport champion Mamdouh Khayat in 1988.
Three years later, a friend convinced him to try rallying, along with his father who pushed him to quit fencing and focus on motorsports in 1997. He continued rallying until 2016.
Al-Sabban obtained a bachelor’s degree in business administration and a diploma in marketing from the American University of Beirut in 1998.
In 2014, he joined the Saudi Arabian Fencing Federation as a member of its board of directors.
Two years later, he was promoted to vice president, and in 2017 he became its president.
The sportsman learned teamwork and leadership skills through motorsports, while fencing helped him to become a champion.
His top advice to budding sportsmen is to set a goal and a long-term strategy to achieve it. 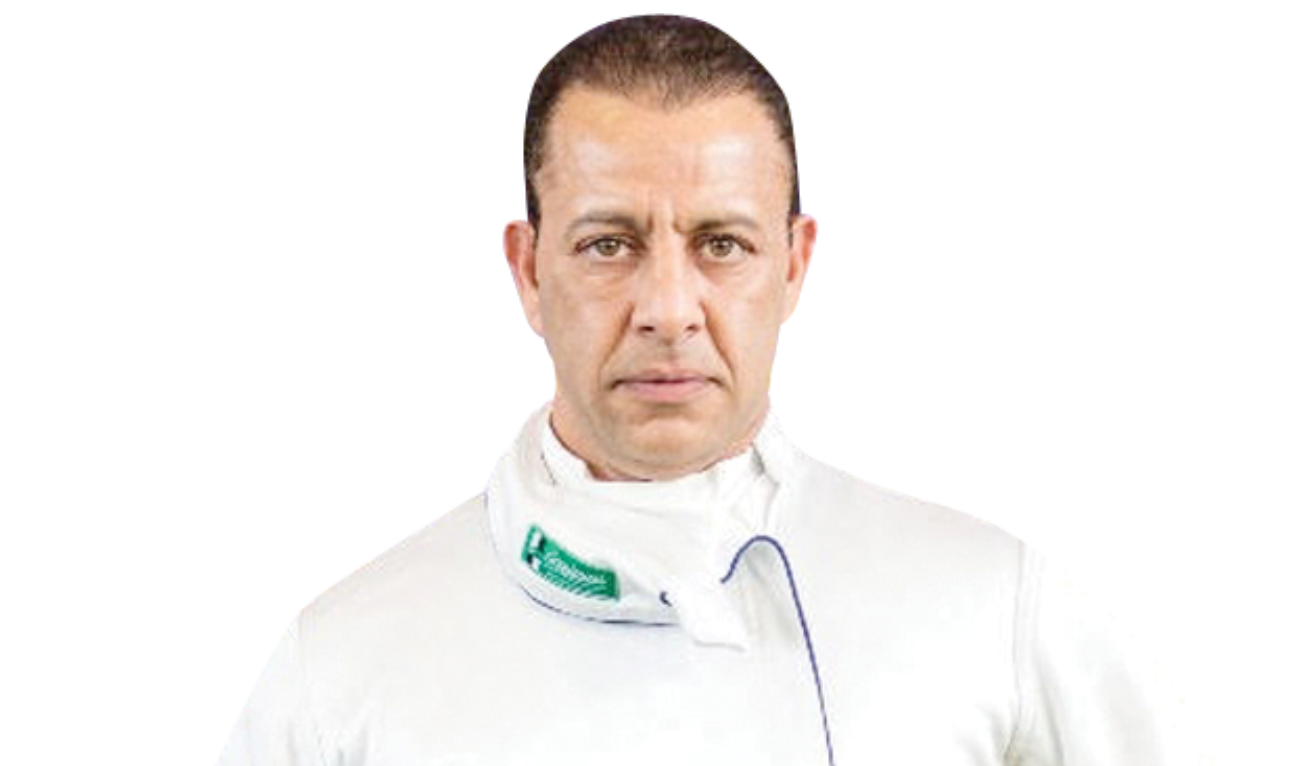 Who’s Who: Mohamed A. Al-Hammaad, a vice president of Human Capital and Corporate Services at IntigralWho’s Who: Yasir Othman Al-Rumayyan, Newcastle United football club's board chairman 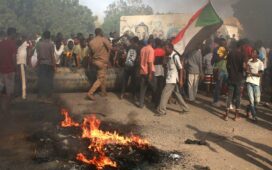 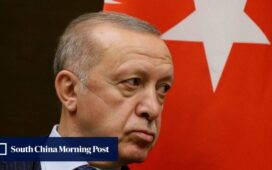 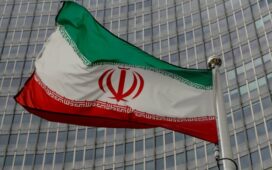 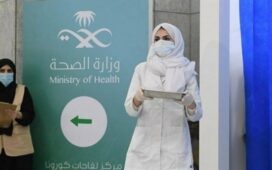 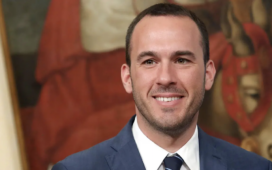 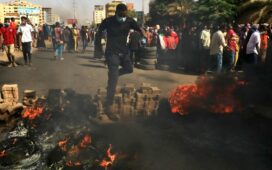 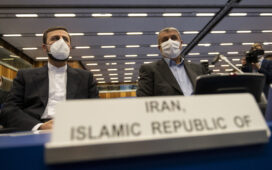