Dr. Munir bin Mahmoud El-Desouki was appointed president of King Abdul Aziz City for Science and Technology (KACST) by royal decree on April 19.
El-Desouki has been assistant minister at the Ministry of Communications and Information Technology (MCIT). He also worked as deputy minister for development and planning at the MCIT and senior adviser to the minister of MCIT.
El-Desouki has served on and chaired several national committees, held a number of positions in KACST and won numerous awards and prizes, including the 2014 Custodian of the Two Holy Mosques Prize for inventors and the talented (Takreem) for his invention in electrical engineering called “Development through Time Integration.”
He gained his B.Sc. in electrical engineering from the King Fahd University of Petroleum and Minerals in 2002. He also received an M.A.Sc. in electrical and computer engineering from McMaster University, Ontario, Canada, in 2005.
El-Desouki attained his M.Eng. degree in engineering entrepreneurship and innovation from McMaster University in 2007.
He obtained his Ph.D. from the same university in electrical and computer engineering in 2010, specializing in CMOS imagers for low-level light biomedical applications, in addition to CMOS imagers for high-speed non-invasive fluorescence lifetime imaging systems.
El-Desouki has also published more than 85 scientific papers and articles in scientific journals and world conferences and has received more than 20 patents. 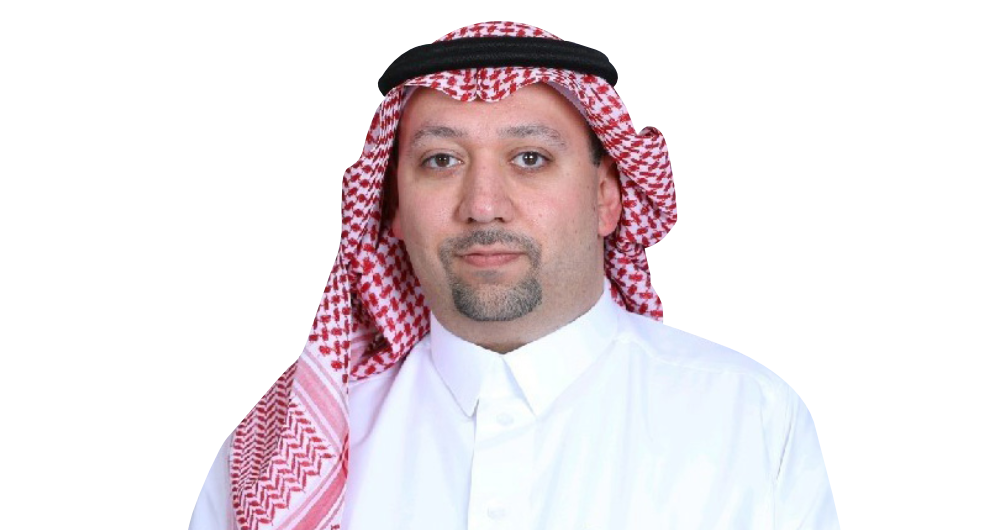 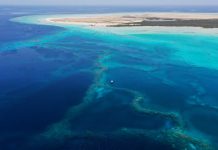 Saudi Arabia bets the House on a greener planet 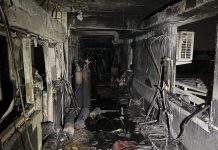 Baghdad Hospital Fire Kills at Least 82, Many of Them Coronavirus Patients 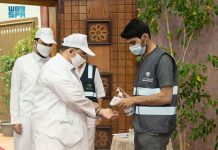 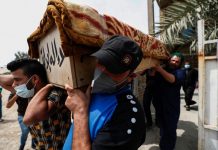 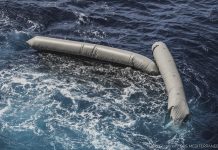 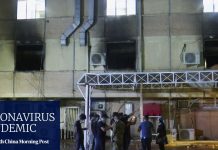 Baghdad Hospital Fire Kills at Least 82, Many of Them Older Covid Patients 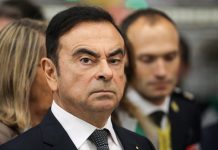 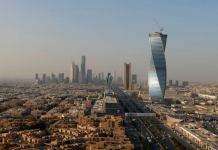