Our tone-deaf government finally heard the voice of the people and Chief Executive Carrie Lam Cheng Yuet-ngor wants the century-old underground service reservoir in Shek Kip Mei preserved for public enjoyment. But if she and her administration think this alone will calm the disillusioned public and end the city’s longstanding heritage controversy, they’re wrong.

Ten images of the Roman-style arches posted on social media early on December 28 went viral within hours, inciting people to research the reservoir’s history online and stop the bulldozers despite the threat of being sued for trespassing and violating social gathering rules.

The whole episode shows a total lack of trust in the official conservation mechanism. People decided to take the matter into their own hands.

In the evening, after meticulously examining archives and drawings, and rounds and rounds of exchanges via communication apps, conservation enthusiasts declared on social media that the reservoir was completed in 1904. It is the second oldest service reservoir in Kowloon and was part of the Kowloon Waterworks Gravitation Scheme.

The service reservoir was built to increase water supply for Kowloon’s expanding population after the first one in Yau Me Tei proved inadequate. The structure, built with 100 granite columns and arches, has not been used since the 1970s.

As we can expect, such information was missing from the assessment by the government’s Antiquities and Monuments Office (AMO), giving the Water Supplies Department the green light to start demolishing the reservoir. Although demolition has now been halted, parts of the structure have already been knocked down. The Commissioner for Heritage Ivanhoe Chang Chi-ho revealed in his apology that the AMO thought it was “an ordinary water tank.”

Conservation-conscious Hongkongers can easily list examples of how the AMO has failed over the years to properly grade and protect historic structures, and enumerate the flaws in this outdated heritage grading and conservation system.

Back in 2006, the AMO failed to reveal that an assessment report had warned against demolition of the Star Ferry Pier in Central. The city-wide campaign to save the Star Ferry and Queen’s piers was a collective wake-up call about the absurdity of the antiquities and monuments grading and conservation system. In 2007, Queen’s Pier was demolished even though it was a Grade I historic structure. Pledges to have it rebuilt elsewhere are still unfulfilled 13 years later.

Several months later, King Yin Lei, a private mansion in Stubbs Road completed in 1937 and famed for its Chinese Renaissance style, was partially defaced by its new owner. Public outrage prompted the government provisionally to declare the site a monument. To induce the owner to surrender the mansion for conservation, the government granted him a nearby site, valued at HK$500 million, for development. However, back in 2004, the Conservancy Association had appealed to the AMO to declare it a monument.

Though preserved in 2008, the mansion is still closed to the public. Repeated attempts to find a new use for it under the Revitalising Historic Building through Partnership Scheme have failed.

In 2016 the AMO rejected calls by the Central and Western Concern Group to assess the historic value of the ruins of tenement buildings in Cochrane Street and grade the remaining walls. Research by the group suggests it was the former home of Ng Akew, a prominent protected woman in 19th century Hong Kong. The ruins tell the story of this group of women, mostly Tanka, in early colonial days.

In 2017 the State Theatre in North Point, now preserved by New World Development, received Grade I historical building status — but only after Walk in Hong Kong campaigned to save it by conducting throughout research about its architectural, social and historical importance.

There have been attempts to reform the system and in 2004 and 2007 the Home Affairs Bureau conducted public consultations. But the flaws were not fixed and the system became increasingly out of touch with the aspirations of the public. The Antiquities Advisory Board (AAB) is still an advisory body without an independent secretariat. The AMO still monopolises the system to decide which buildings and structures are worthy of assessment.

The importance of the underground service reservoir might have been understood if heritage impact assessments for all works projects were compulsory — something the Conservancy Association had proposed back in 2007. The AAB might have been informed of the Roman-style arches had the secretariat been independent from the civil service. The reservoir might already have been graded had the system provided for the public to nominate sites to be saved, as can be done online in England.

The actions taken by conservation enthusiasts — digging up the history of the underground service reservoir, coming up with a narrative about its importance, alerting the news media and pressuring the government — show Hongkongers are highly intelligent, don’t trust the system and will unite to preserve the city’s heritage.

In the age of social media, the government will have very limited time to react to public outrage if it still refuses to reform the system.

HKFP does not necessarily share views expressed by opinion writers and advertisers. HKFP regularly invites figures across the political spectrum to write for us in order to present a diversity of views. 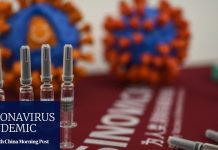 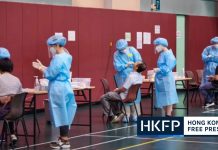 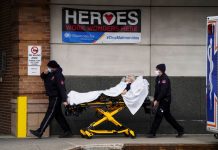 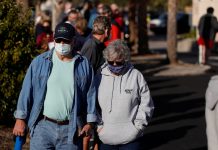 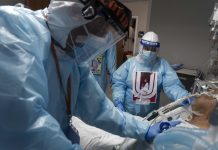 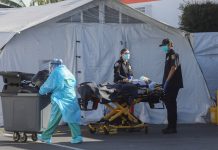 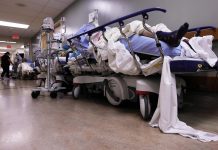 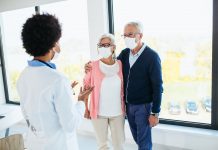 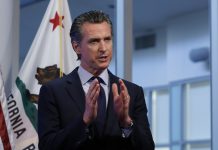 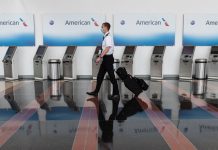