PETALING JAYA: An Umno deputy chief has questioned the reluctance of the party’s disciplinary board to answer questions he had posed to them in response to accusations levelled against him.

Tun Faisal Ismail Aziz of Putrajaya Umno has been asked to appear before the disciplinary body on March 1 for criticising the party president.

Faisal, who is press secretary to federal territories minister Annuar Musa, said the disciplinary body had told him he would be allowed all avenues to defend himself.

However, he said he had yet to get answers to questions he had posed, stating this was a “missed opportunity” to show the party’s commitment to justice.

Faisal said he had asked the disciplinary board for details of the complaint and the complainant, and whether he could bring lawyers to act as his advisers for the hearing. He had also asked for details on who will be on the tribunal to hear the case against him.

On Feb 19, Faisal was reported to have received a show-cause letter on why disciplinary action should not be taken against him for his open criticism of Umno president Ahmad Zahid Hamidi.

Faisal was previously reported as accusing Zahid of losing his credibility and betraying the party after Annuar claimed the Umno president had sent a letter to the King supporting opposition leader Anwar Ibrahim to be prime minister.

The letter was said to have gone against the party’s “No Anwar, no DAP” policy, and surfaced amid rising tensions between Umno and PPBM. 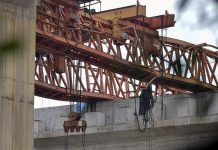 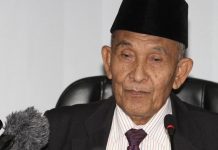 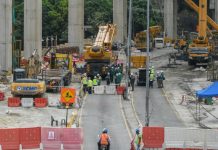 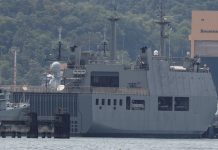 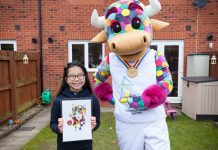 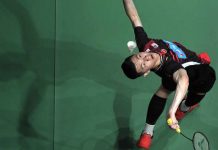 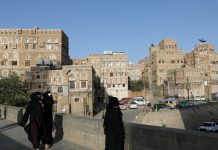 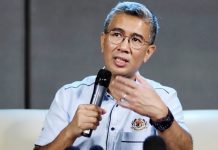 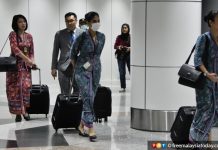 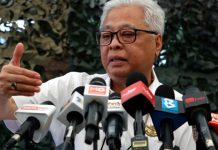